Past Political Writers in Residence 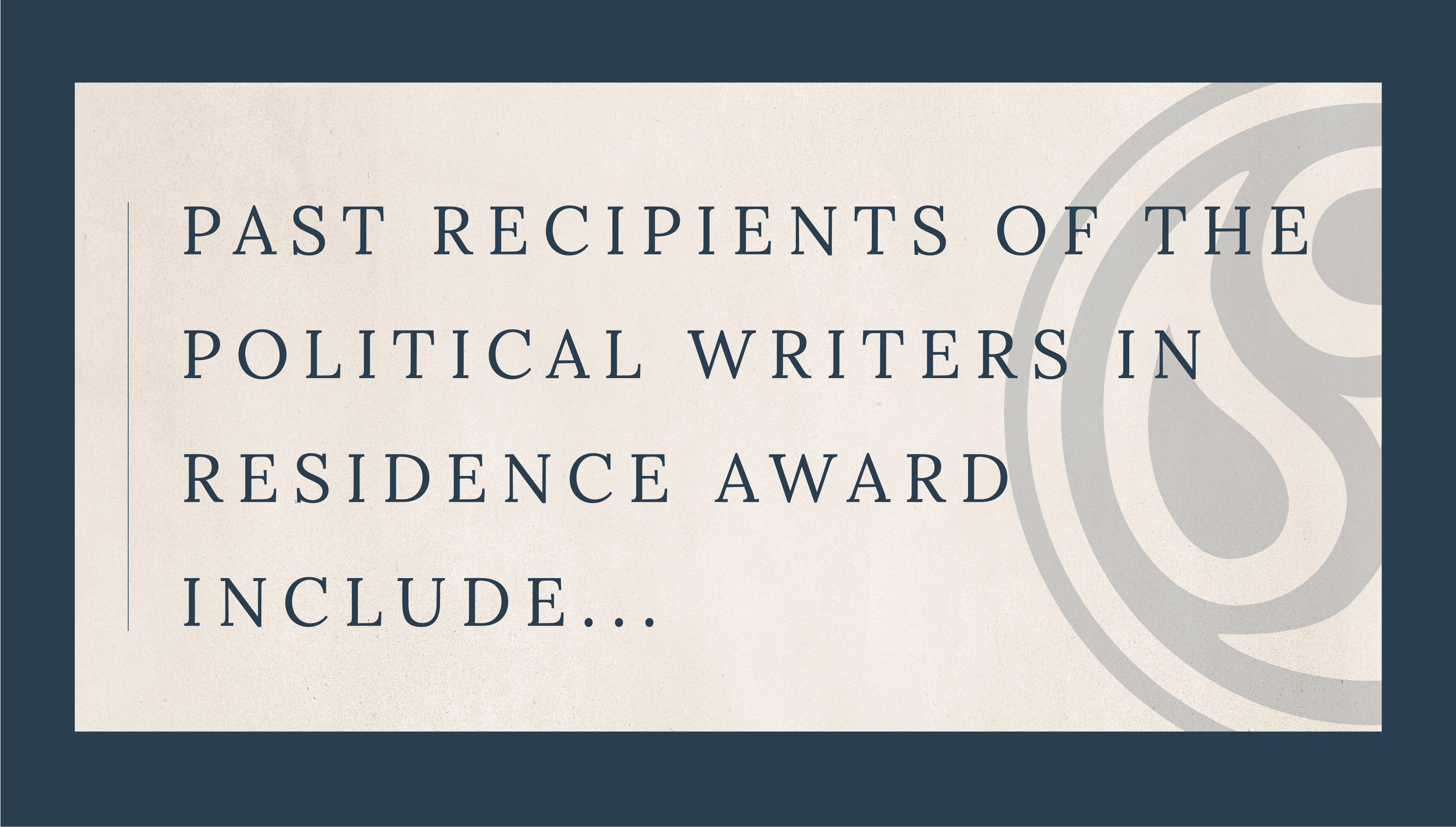 Emma Rees is Professor of Literature and Gender Studies at the University of Chester, UK. Throughout her career, Emma has written extensively on representations of gender in literature and culture, considering the work of Shakespeare, Margaret Cavendish and Led Zeppelin. Her occasional columns for the Times Higher Education take an at times light-hearted look at academic life.

Emma was awarded the inaugural residency for political writing for her latest book, The Vagina: a Literary and Cultural History, which was published in paperback by Bloomsbury earlier this year. Emma has toured ‘Vulvanomics’ – a distilled spoken-word discussion of The Vagina – worldwide, including at Gladstone’s Library’s first Gladfest. Emma is currently writing a book on the turbulent debates in contemporary feminism, a subject that she explored in her Fractured Feminism course at the Library earlier this year.

"Being Political Writer in Residence gave me not only the characteristically supportive environment of Gladstone’s Library in which to work on my next project, but also, in some important but indefinable sense, to pay my dues to William Gladstone’s liberal vision. The Residency is something I can still call on, in those desolate moments all writers face from time to time, when self-belief seems to disappear, to remind me that I can do this, because the Panel that selected me believed I can, too."

Read the blog Emma wrote during her residency.

Click here to read a Q&A with Emma about her residency.

Caroline Shenton is an archivist, historian and author. She was Director of the Parliamentary Archives at Westminster from 2008 to 2014.