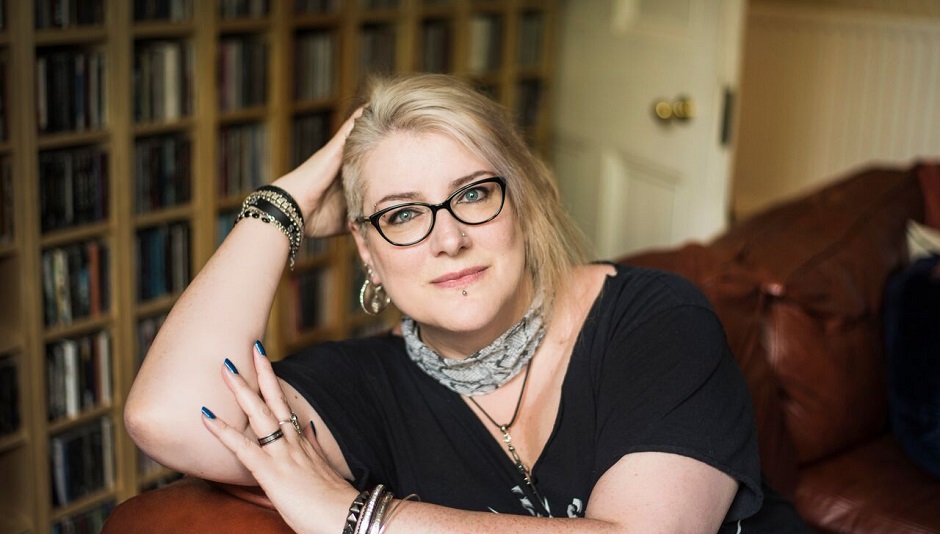 Writer Emma Rees talks to us about her 2016 Residency at Gladstone's Library - the first ever Residency awarded to a Political Writer in Residence.

What prompted you to apply for the Gladstone’s Library Political Writer in Residence award?

The book that I had just published when I applied was non-fiction, and sections of it had been written at Gladstone’s Library. The opportunity promised by the award – one which had previously only been available to writers of fiction – was simply too good to miss. It seemed natural, then, to apply, not least because the team at the Library understand ‘political’ in the broadest terms (my book was about gender politics).

My residency (the inaugural Political Writer one) coincided with a calamitous time in British politics. Brexit and the murder of MP Jo Cox were all that anyone was talking about, and gender – the subject not only of my book, but of the workshop and talks I gave during my residency – seemed more urgent a topic than ever, as I explained in the blog post I wrote for the Library at the time. I really did take away a sense of optimism and a belief in the idea that – clichéd though it may sound – we are stronger together. Gladstone’s Library epitomises that ideal.

Art, creativity and imagination are among our greatest weapons for change –for survival, even – in a fraught geopolitical climate. If your work in some way adds to this weaponry, then it deserves to be read and discussed. In applying, you have nothing to lose, and, as a result of your application, many people stand to gain a great deal by learning more about you and your work.

Being Political Writer in Residence gave me not only the characteristically supportive environment of Gladstone’s Library in which to work on my next project, but also, in some important but indefinable sense, to pay my dues to William Gladstone’s liberal vision. The Residency is something I can still call on, in those desolate moments all writers face from time to time, when self-belief seems to disappear, to remind me that I can do this, because the Panel that selected me believed I can, too.

If you think you could be our next Political Writer in Residence, click here for submission rules and deadlines.