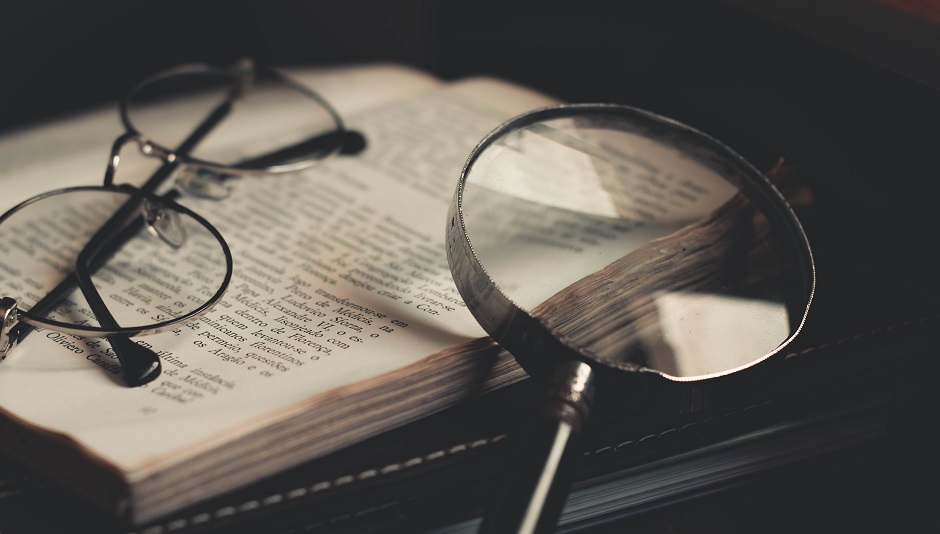 North Wales’s very own country-house weekender returns for its fourth year of all things criminal. Alibis in the Archive welcomes another line-up of some of the world’s best-known crime writers, including Lynne Truss (A Shot in the Dark) and Robert Thorogood (Death In Paradise).

We are particularly delighted to host the minds behind Malice Domestic, one of the USA’s largest crime fan conventions. Held in Washington DC each year since 1989, the festival celebrates traditional mystery writing and is home of ‘The Agathas’, awards which celebrate the finest writing in the genre. Verena and Shawn discuss the murder mystery in twenty-first century America on Saturday afternoon.

As always the master of ceremonies is Martin Edwards, author of several award-winning crime novel series and editor of the British Library Crime Classics, some of the highest-selling titles in the UK. Martin is an expert in the Golden Age but – having been President of the Detection Club, Chair of the CWA, and archivist for both organisations – is something of an expert on all things crime writing. Gladstone’s Library is delighted to have Martin curate the weekend.

With residential and non-residential places available, join Gladstone’s Library for one of the UK’s most welcoming crime weekends.

Tickets onsale very soon! Watch this space or sign up for information here:

Our 'Alibis in the Archive' Partners

The Crime Writers’ Association was founded by John Creasey in 1953 to promote and support the crime writing genre. Hundreds of well-known crime writers have been past and present members, and it runs the prestigious Dagger Awards.

The Detection Club was founded in 1930 by a group of leading detective novelists including Anthony Berkeley, Dorothy L. Sayers, Agatha Christie and Freeman Wills Crofts. It is the oldest and most august society of crime writers in the world. A social and dining organisation, it currently holds three meetings each year where members are elected by secret ballot and there is an ‘initiation ceremony’, the rites of which have always been shrouded in mystery....

Timetable coming soon (click here) but we are delighted to announce the following talks....

MEET THE CRIME WRITERS. In keeping with all the best country houses, drinks and chat in the Library's living room. Roaring fires and drinks for all!

Antonia Hodgson explores the benefits of History and Mystery