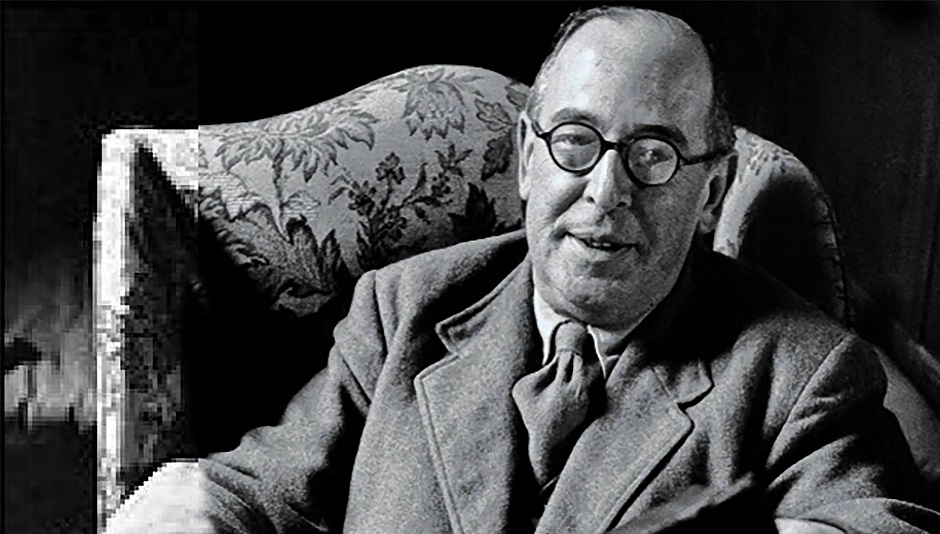 On Monday 11th May 1959, C. S. Lewis gave a talk on modern theology and biblical criticism in the Common Room of Wescott House, Cambridge in response to a sermon he read by the Dean of King’s College Chapel, Anglican priest and former Warden of Gladstone Residential Library, Alec Vidler. The good Dean’s sermon was entitled 'The Sign at Cana', in which he lifted up the spiritual significance of Jesus’s wedding miracle of turning water into wine, and called for a demythologised Christianity for modern times. In a similar debate, Anglican Bishop John A. T. Robinson, author of Honest to God, gave an interview about his new book in the Observer entitled 'Our Image of God Must Go', which questioned the traditional image of God as a supernatural Person. Lewis responded a week later with an editorial in the Observer under the title 'Must Our Image of God Go?', in which he rejected the liberal Bishop’s assumptions about what ordinary people believe, his disallowance of the supernatural, and his 'higher criticism' of Scripture.

In Lewis's last published book in his lifetime, Letters to Malcolm Chiefly on Prayer (fictional letters), he continued to challenge Vidler's writings about progressive Christianity and the need to interpret the Bible in a new light. Lewis also negatively characterised the 'apostate bishop' in his fantasy, The Great Divorce.

60 years after these theological controversies in Cambridge occurred, liberal/progressive and conservative/evangelical Christians still argue about modern (and postmodern) theology, the meaning of miracles, literary genre, and how to interpret the Bible beyond a strict literalism. This course casts new light on old debates and explores C.S. Lewis’s views about the inspiration of scripture, the nature of revelation, and the question of inerrancy for Christianity today.

Residential prices start from £235, non-residential from £160. Discount rates for clergy and students apply.