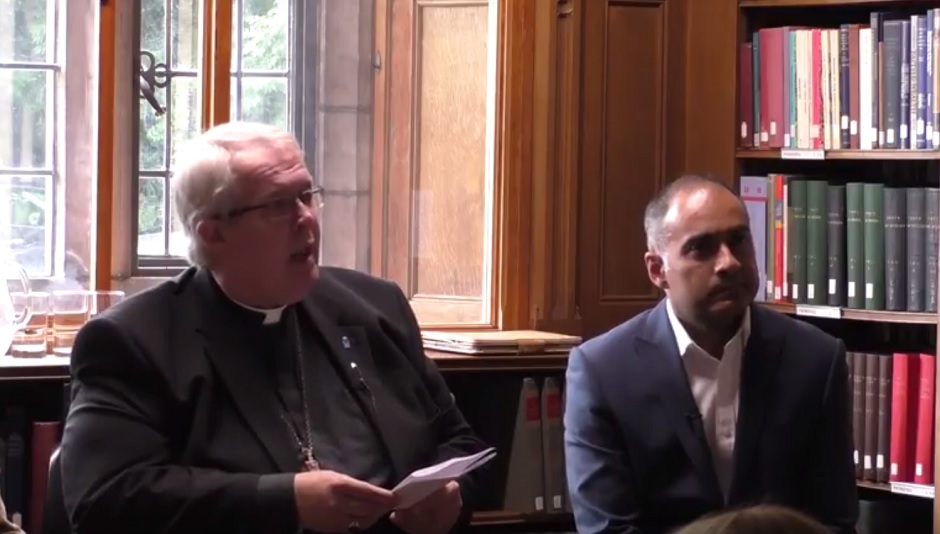 Watch the video of Founder's Day 2016 at Gladstone's Library which asked the question 'Is the term 'Liberal Faith' an oxymoron?'

Does religion still have a role in promoting liberal values or has the torch passed to those who describe themselves as ‘non-religious’? Are secular rather than religious rites of passage now more appropriate in contemporary Britain?

These and other questions were grappled with by the Gladstone's Library panel: