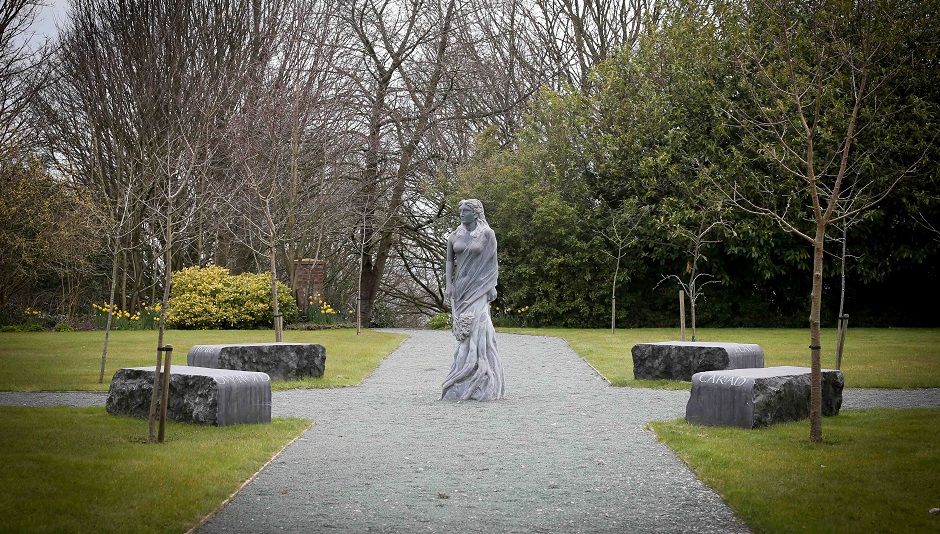 In this blog, library intern Carla Manfredino considers the library used by one of her favourite writers, Argentine author and librarian Jorge Luis Borges, and asks how many of those books could be found on the shelves here in Hawarden...

Literary allusions and illusions run throughout Jorge Luis Borges’ work. The short stories and essays in Labyrinths (1962), are interconnected by contradictions; they're suspended between the factual and fantastical. There's the fictional author Pierre Menard and his rewriting of Cervantes' Don Quixote (1615) in one story, and the real author (and close friend and collaborator of Borges) Adolfo Bioy Casares, appears in another: 'Tlon, Uqbar, Orbis Tertius'. This story has real books such as Encyclopaedia Brittanica alongside invented ones like The Anglo-American Cyclopaedia and A First Encyclopedia of Tlön.

Borges was attuned to the classical traditions of many cultures. He was once called ‘the greatest twentieth-century author never to win the Nobel Prize’ which upset him throughout his life. These stories challenge the autonomy of the creation - in Pierre Menard, Author of the Quixote, the author imagines the reader refreshes the book every time they read it, suggesting the result of a piece of art alters through another's perception. This story also reinforces the importance of the intellect and the rational in Menard’s experience, and it is almost devoid of traditional plot.

Only one thing is certain in Labyrinths: nothing is straightforward. The precision and clarity of Borges' writing often juxtaposes his intense, complex ideas. Zeno’s Arrow is mentioned alongside Borges' own made up theory, ‘The Aleph’. But like 'Aleph' can be the first letter of the Hebrew alphabet (with many mystical meanings), in Borges' story the Aleph is a 'diameter', explained as 'little more than an inch, but all space was there, actual and undiminished. Each thing (a mirror's face, let us say) was infinite things, since I distinctly saw it from every angle of the universe.'

In the story 'The Library of Babel' the narrator speaks of the endlessness of libraries: 'If an eternal traveler were to cross it in any direction, after centuries he would see that the same volumes were repeated in the same disorder (which, thus repeated, would be an order: the Order).'

Every library has a multitude of other libraries inside them, and we've compiled our own Borgesian library of the writers and texts mentioned in Labyrinths, that are available to read at Gladstone's. Sadly we don’t have a copy of The Approach to Al-Mutasim (1938), or Menard’s version of Don Quixote but we do have many of the real ones, including the same edition of the Encyclopaedia Britannica mentioned in 'Tlon, Uqbar, Orbis Tertius'.

Why not try reading the texts and see which path it will take you down?

Beowulf (We have the marvellous version by Seamus Heaney: R39 HEA/ 13)

Some texts alluded to: