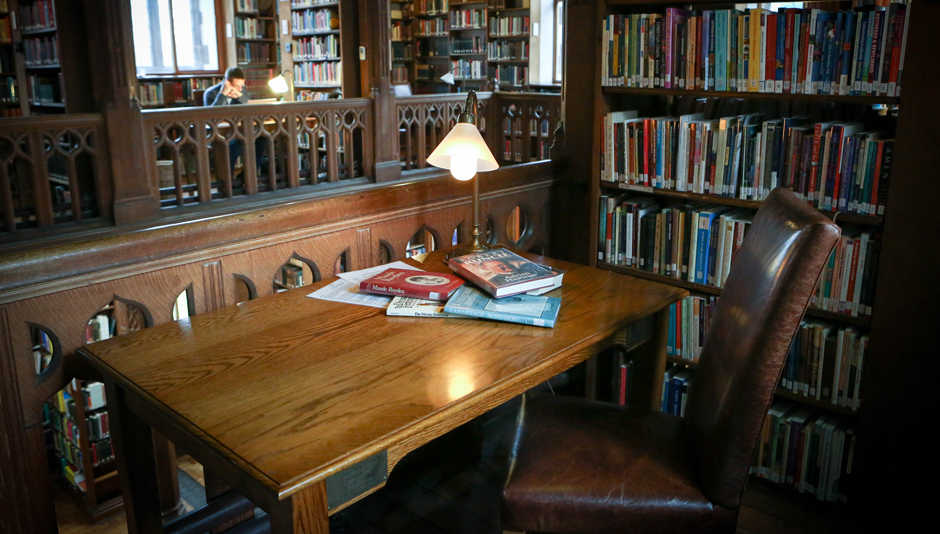 At the core of our being, we at Gladstone’s Library believe that Black Lives Matter. We also believe that if it is the democratic will, after due process, to remove statues of William Gladstone, our founder, we would not stand in the way. Nor, we think, would Gladstone himself - who worked tirelessly on behalf of democratic change. This is why we believe that what matters is how we live today, our values, our democratic process and political involvement. William Gladstone whose politics were strikingly different to his Tory father’s politics and values, was the first British politician to lead a left-leaning government and to institute dramatic democratic changes when he introduced the secret ballot, universal education and a foreign policy based on freedom and liberty and not the aggrandisement of Empire.

Gladstone’s Library, and we should add the Gladstone family, have continued to uphold and promote those liberal values. As a Library we are building our programme around the Gladstonian themes of democracy, human rights and freedom of belief – and we do not mean by simply looking back at history but by reading ‘the signs of the times’ and working for a more democratic, humane and tolerant society. The Library, aware of John Gladstone’s plantation owning past, a number of years ago instituted a scholarship for research into historical and contemporary slavery.

We have been asked a lot today what we think about the renaming of Gladstone Hall in Liverpool. In many ways this statement answers this; we have had no contact from the University recently but we read that it  was a democratic decision; so, to us the decision seems right and proper. Gladstone stood for change and so do we.

William Gladstone’s record of public office was one of almost unequalled service. He was the driving force behind the emergence of the Liberal party, he was a humanitarian, one could even celebrate him as one of the founders of the modern concept of human rights. He was passionate about education for all rather than just the elite. He was quick to defend the oppressed whether in Italy, Ireland, Bulgaria or Armenia. It is a career that is worth celebrating but we memorialise it best by being politically involved, humane and tolerant.

Of course, it is undeniable that William Ewart Gladstone’s father, John Gladstone, in common with many successful British merchants in the early nineteenth century, owned land in the West Indies and South America that used slave-labour. He received £106,769 in compensation at the time of the abolition of slavery. William himself received nothing. Yes, in 1831 William did speak in the Commons in favour of compensation for slave owners. It was his first speech in the Commons and he was still in thrall to his father. By 1850, he was a changed man and in Parliament he described slavery as “by far the foulest crime that taints the history of mankind in any Christian or pagan country.” He had changed. Towards the end of his life he cited the abolition of slavery as one of the great political issues in which the masses had been right and the classes had been wrong. He thought it was a taint on national history and politics. His change was a move towards a profound commitment to liberty and perhaps this quote exemplifies his shift: “I was brought up to hate and fear liberty. I came to love it. That is the secret of my whole career.”

Liberty today means countering racism, sexism and intolerance wherever we see it. That is where our energy should be exerted. That would be truly Gladstonian.

At the Library we can always get better. We remain absolutely committed to progress and education, and we will actively seek to improve everything that we do through democratic and open conversation with our community in its widest sense.