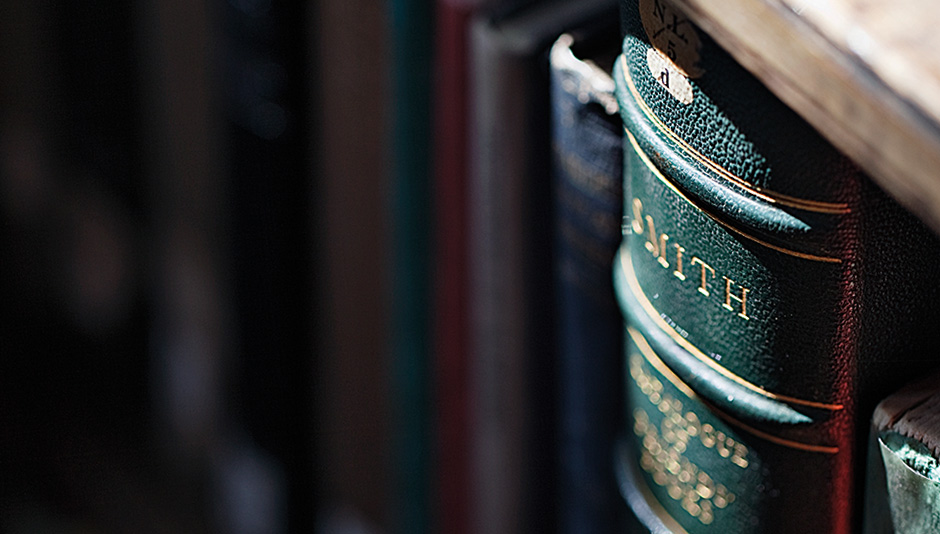 MainCAT allows users to search every text held by Gladstone's Library. It covers both open and closed access areas. Readers can login using the code found on their library card. Once logged in, users can reserve texts, save search queries, and make lists of favourite texts. Restricted items, including those held in Stephen Gladstone Hall, Closed Access and the Muniments Room, require an application to be made at least fourteen days in advance.

For help with using MainCAT, see the following guide here.

GladCAT is separate from MainCAT and searches only those texts that we know to have been personally owned by William Gladstone. Many of these, like Gladstone's own copies of works by Homer, Dante, Walter Scott, Newman, and Tennyson, contain Gladstone's own annotations. GladCAT allows users to search Gladstone's annotations as well as the titles of his books.

GladCAT was created as part of an AHRC-funded project to locate and catalogue Gladstone's books. A guide produced as part of the project can be downloaded here. Though the guide is several years old now, it contains valuable information on Gladstone's annotations.