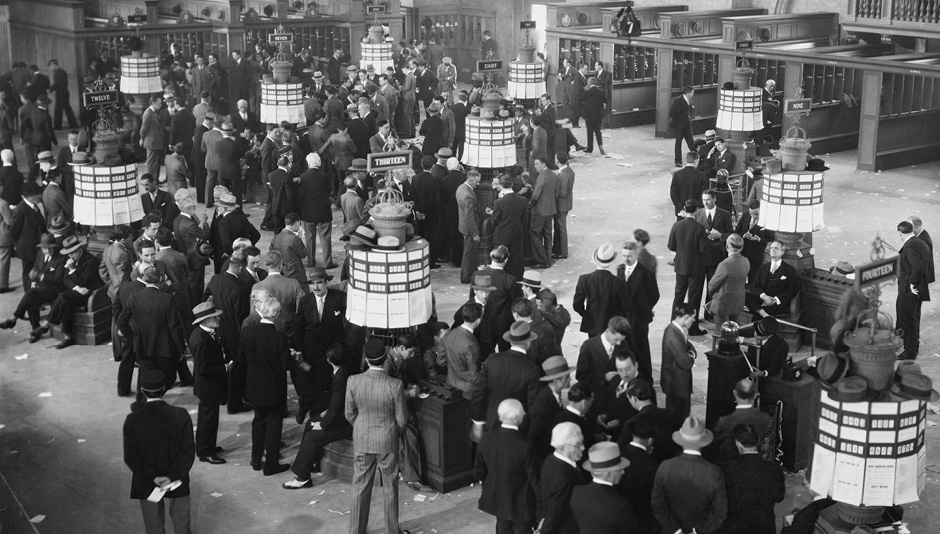 The downloadable guide is free, but if you'd prefer a printed guide you can buy one from Reception for £3.

William Gladstone (1809-1898) was born in Liverpool and spent much of his life in nearby Hawarden Castle which became his adopted home. Along with being Prime Minister four times, he was also Chancellor of the Exchequer four times after having previously served as the President of the Board of Trade. This makes his Memorial Library a very fitting place to explore and reflect upon Capitalism.

Another prominent Victorian figure was John Ruskin (1819-1900) who was well known to Gladstone and whose diverse works are well represented in the Library.  The following passage from one of his essays on political economy is perhaps a fitting place to start thinking about the impact of Capitalism on Society.

"The whole question, therefore, respecting not only the advantage, but even the quantity of national wealth resolves itself finally into one of abstract justice.  It is impossible to conclude, of any given mass of acquired wealth, merely by the fact of its existence, whether it signifies good or evil to the nation in the midst of which it exists.  Its real value depends on the moral sign attached to it, just as sternly as that of any mathematical quantity depends on the algebraical sign attached to it. Any given accumulation of commercial wealth may be indicative, on the one hand, of faithful industries, progressive energies, and productive ingenuities: or, on the other, it may be indicative of mortal luxury, merciless tyranny, ruinous chicane. Some Treasures are heavy with human tears, as an ill-stored harvest with untimely rain; and some gold is brighter in sunshine than it is in rain."  John Ruskin, from 'The Veins of Wealth'.

Guide to the Collection

Following the global financial problems which started in the summer of 2007, many profound questions are being asked again about the state and future of Capitalism.  In response to this, Gladstone's Library is assembling a living collection of books intended to form the platform for informed thought and discussion on the subject.  For ease of reference, they are grouped under the headings below with their shelf references shown.

1.   Introductions to and Histories of Capitalism
2.   History and Philosophy of Money
3.   Adam Smith and some Political Economy
4.   Religion, Ethics and Capitalism
5.   William Gladstone and Capitalism
6.   Liberal Free-Market Capitalism
7.   Karl Marx and Friedrich Engels
8.   Past Crises in Capitalism
9.   The Great Depression and its Aftermath
10.  John Maynard Keynes
11.  The Present Financial Storm
12.  The Workings and Failings of Markets
13.  John Kenneth Galbraith
14.  Darwinian approaches to Capitalism
15.  Capitalism and Fairness
16.  Capitalism as a Ladder out of Poverty
17.  Globalisation and Capitalism
18.  Climate Change, Sustainability and Capitalism
19.  Some Company Histories and Businesspeople
20.  Philanthropy and Social Entrepreneurship
21.  Additional perspectives on Capitalism

It is intended to be a living collection with the present books listed on the following pages under the above section headings. Further books relating to the subject can be found by looking at the Library's much wider and computerised catalogue and any ideas for further additions to the collection are always welcome.