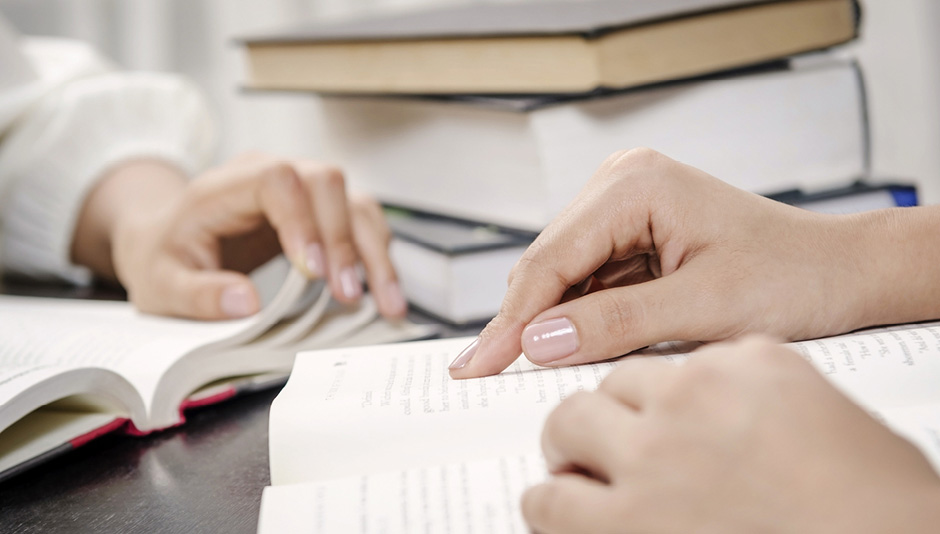 The Sea of Faith Collection comprises an archive of published and unpublished work by the Cambridge-based philosopher and theologian, Don Cupitt (1934-) together with materials relating to the Sea of Faith Network, founded in 1984.

Sea of Faith originates in Matthew Arnold’s mid-Victorian poem Dover Beach: ‘The Sea of Faith | Was once, too, at the full, and round earth’s shore | Lay like the folds of a bright girdle furled. | But now I only hear | Its melancholy, long, withdrawing roar.’

The collection forms part of the Library’s ‘Radical Theology’ archives, along with the archives of John Robinson, Robert Jeffrey, Jim Cotter and Eric James.

Don Cupitt and the Sea of Faith

Over a career spanning nearly 50 years, Don Cupitt has often been a controversial figure. He is best known for his espousal of a ‘non-realist’ understanding of the nature of God.  Beginning with his book Taking Leave of God, first published in 1980, Cupitt argued that it is impossible to conceive of an objective, divine Being who exists independent of human language and representation. Instead, we must redirect our religious energies to building up an emergent humanitarian ethic, a this-worldly ‘Kingdom Theology’ embodied in the life and teachings of Jesus of Nazareth.

‘If I could summarize the view I have come to in one sentence, it might go something like this: all the worlds that human beings have inhabited are now understood to be human social constructions; Christian faith is a corporate commitment to attempt to bring into being the new world proclaimed by the earthly Jesus and symbolized by the exalted Jesus Christ.’ (Discussion with J.A.T. Robinson in Where Three Ways Meet, edited by Eric James, SCM, 1987, p. 31)

In 1984, Cupitt collaborated with the award-winning TV producer Peter Armstrong on a six-part series entitled The Sea of Faith, which took its title from the Victorian writer Matthew Arnold’s poem about the loss of faith in the face of modern movements such as historical Biblical criticism and Darwinian evolution. The series examined the challenges to traditional belief of a range of radical thinkers, such as Pascal, Marx, Wittgenstein, Freud and Nietzsche, who argued that rather than representing an objective, all-powerful and supernatural reality, the idea of ‘God’ was an entirely human construction. Cupitt concluded, however, that in place of a belief in a metaphysical God who intervenes in human history, we can embrace a religious ethic that serves as a positive and humanitarian vision for the world.

In subsequent works, Cupitt refined his thinking, attracting many new followers inspired by his presentation of radical theologies beyond a realist God, many of whom founded the Sea of Faith Network (link to websites). Cupitt has embraced Buddhist and postmodern thought, but insists that many of the dimensions of traditional religious practice – in his case, as an ordained priest in the Church of England – still remain vital and meaningful.

His later work considers how religious devotion continues in the words and phrases of everyday speech (After All, 2012). He has also advocated the adoption of a ‘solar ethic’ as a redemptive and reparative outpouring of human moral energy into the world (Theology’s Strange Return, 2010; Ethics in the Last Days of Humanity, 2016).

The Sea of Faith Collection consists of a fully-catalogued selection of Cupitt’s published output, plus an archive of unpublished material. This contains papers, newspaper cuttings, journal articles and many visual, documentary and audio materials from his numerous public lectures, interviews and media appearances from the 1970s onwards. Correspondence relating to the original 1984 BBC TV series, plus its subsequent repeat broadcast in 1986, offers a measure of the phenomenal public reaction to the programmes and provides a unique insight into the diverse and changing attitudes towards religion in the last quarter of the twentieth century.  These holdings are complemented by a range of theses and dissertations on Cupitt’s thought, as well as collected materials from the SoF Network from the UK, New Zealand and Australia.

An online ‘research hub’ is currently being designed with a view to make the archive more widely accessible. This will include a virtual library of audio and documentary commentaries on the archive. This will have particular emphasis on the BBC series, its public reception and the enduring significance of Cupitt’s work as well as aiming to set The Sea of Faith and its reception in the context of developments in religious belief, non-belief and spirituality from the 1980s to the present day.

The Progressive Christianities Project, a partnership between Gladstone’s Library and the Universities of Chester and Chichester, is a five-year programme with the following aims: