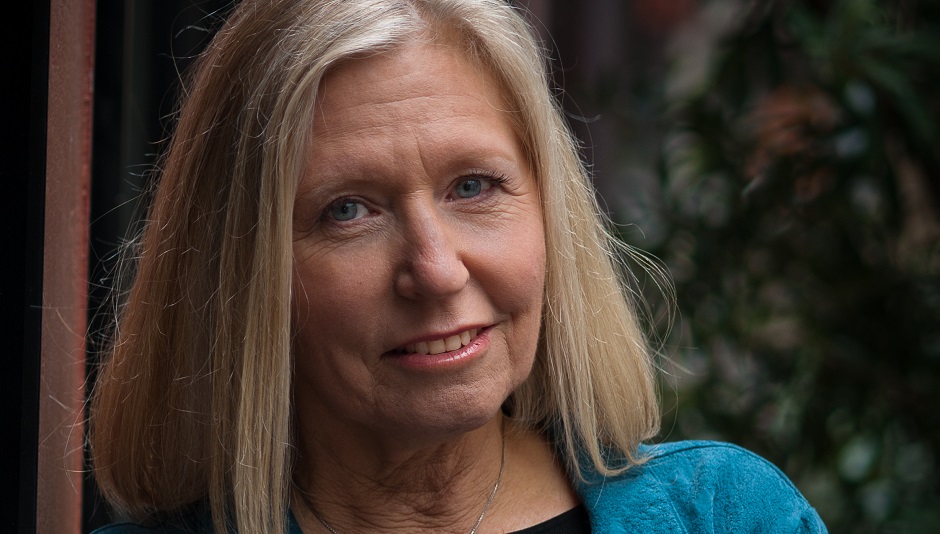 Author of Shadow on the Crown Patricia Bracewell talks to us about her 2014 residency at Gladstone's Library.

I applied for Gladstone’s residency program because it offered me an opportunity to settle into the Library’s scholarly environment in order to focus on my work; it held the promise of the library’s history collection, which would be useful for my research; and it provided room and board during my time in Britain. As an American novelist writing historical fiction set in early medieval England, I have always been eager to spend as much time in Britain as I possibly can. This residency seemed a golden opportunity as I began preliminary research on my third novel.

I had my doubts about my qualifications, to be sure. What were the chances of someone like me, a debut author with, at the time, only one book in print, being considered for such a prestigious award? Aside from that, I did not even know if Americans were eligible. (Upon inquiring, I learned that Americans would be most welcome.)

I discovered something in my research there, something unexpected that made me re-think a few elements of my novel’s plot, and I don’t think I would have found it had I not burrowed into the stacks at Gladstone’s. I met a number of terrific people who I think of now as friends. I brought home wonderful memories of the library and its environs.

From a blog post I wrote while at Gladstone’s in November 2014:

'I am into my second week as Writer in Residence here at Gladstone’s Library in Hawarden, Wales. During my time at Gladstone’s I have been immersed in research. Anyone looking at me in the library would see a 21st Century woman seated at a small wooden table, but my mind is somewhere back in the early 11th Century, pondering events that were cataclysmic for the heroine of my novels, Emma of Normandy, although her name rarely appears in the books open before me. My imagination is going at full tilt as I try to fit this young queen into the kaleidoscope of events that took place in the years between 1012 and 1017. I chatter about my project at dinner to complete strangers who make the mistake of asking me what I am doing here; I gnaw over it as I take a walk around the grounds; I contemplate it as I sit in the beautiful little church next door.

Slowly, ideas begin to take shape, but I find that I am still rattling around in the historical record. Until I can completely grasp the historical events, I cannot step outside of them to make a story. The history is woven into and around and through the story, but the history and the story are separate and distinct. They are not the same. I am close to having a grip on the History. I am only beginning to discover the Story.

Although much of my time here is solitary, there are many, many opportunities to engage with other writers, with scholars, with travellers and with local folk who stop in for tea. The name of the dining room here is Food for Thought, and it is beautifully apropos because the conversations at table are as delicious as what we eat. And while I’m on the topic of food, let me just say that he chocolate cake at tea time is NOT to be missed.

On 1st – 2nd November, the autumn Hearth festival was held here, and I was one of four authors who presented talks or workshops and who participated in two question-and-answer sessions. Authors and attendees – writers all – mixed and mingled, dining together and sharing their back-stories and their hopes, seeking and offering encouragement. It is what writers do here in those in-between moments when they aren’t writing or poring over books.

Today a friend of mine saw one of my photos of this library and wanted to know where it was. “It’s gorgeous,” he wrote. I agree. Gladstone’s Library is a beautiful place, but it is more than that. It is a retreat from the world and a gathering place, and a feast for the mind as well as the eye.'