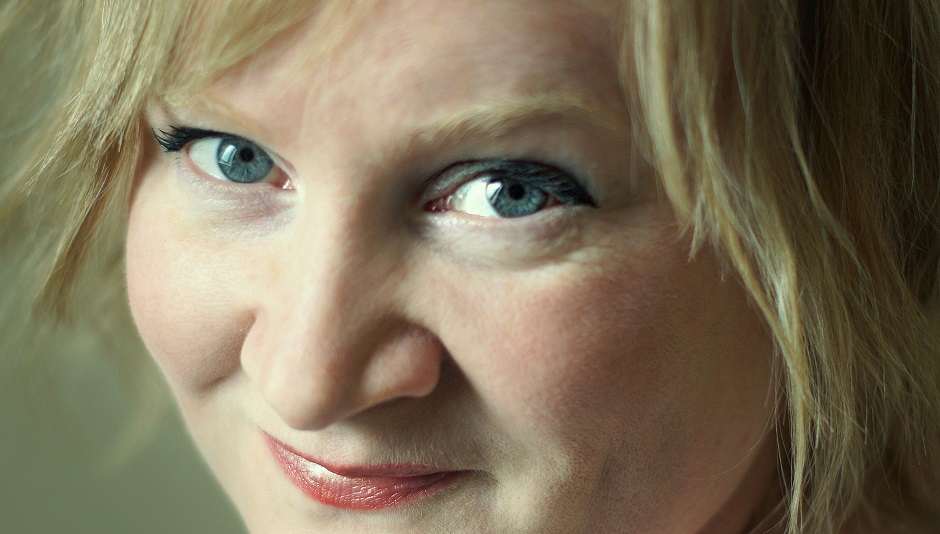 Critic and author of Unfashioned Creatures Lesley McDowell talks to us about her 2014 residency at Gladstone's Library.

I had done quite a bit of research on a novel I was planning to write, but finding the time to commit to a first draft was proving difficult. It was also tricky for me to take time out from work as I’m a freelance reviewer. When I saw that Gladstone’s offered a stipend, that encouraged me as it meant I would have some financial support during my time out from the ‘day job’.

My main concern was that I’d never been on a writers’ retreat before. I wasn’t sure how I would feel about a whole month away, devoted just to the book I was working on. I was worried I might feel too isolated or find the experience challenging in other ways.

What surprised me the most about the month I had at Gladstone’s was the combination of relaxation and industriousness. It’s such a contradiction, but being able to concentrate solely on the project without worrying about anything else was a huge release, and I think it gave me renewed energy for my project as well as stopping my worries about it. I found the atmosphere perfect - I had plenty of time to myself for reading and writing during the day but the evenings were as sociable as I chose to make them. So I never felt isolated or lonely, but I also had the time on my own that I needed.

My main advice would be to make sure you have a sizeable project that’s going to keep you busy, that you really do need the time and space away from all the concerns of the world to focus on it.

The month I spent at Gladstone’s was one of the best experiences of my life. The people working there were always friendly but never crowded me. The library was both a haven and a useful resource, and the setting of the library was a surprise, too – it wasn’t as isolated as I thought, whilst also surrounded by beautiful countryside. I also thought it was a particularly woman-friendly space. It may be ‘Gladstone’s’, but often older buildings like this are swamped with pictures of elder statesmen that can make women feel as though they shouldn’t be there, or that they’re breaking into some male citadel! But Gladstone’s didn’t feel like that at all to me. I felt as though I had a right to be there, and that the library thought I had, too!