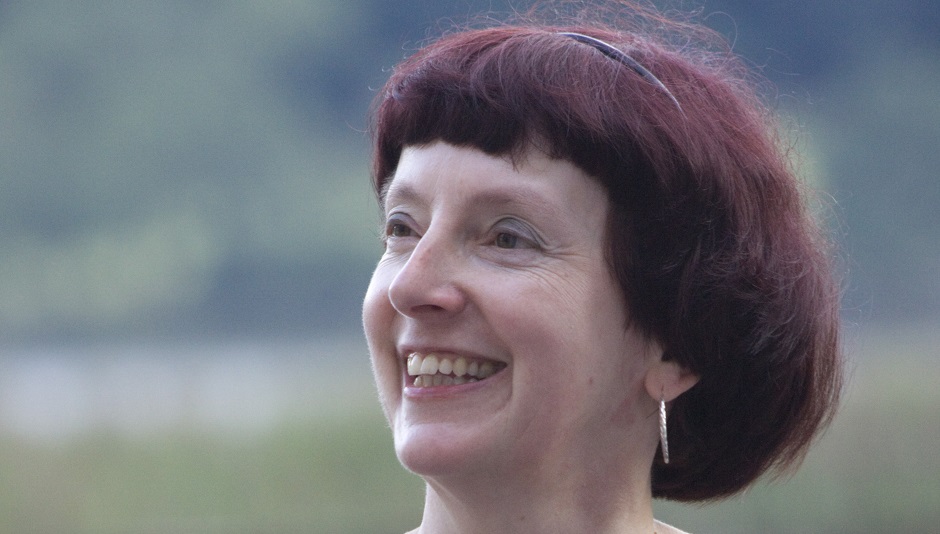 Poet and author of Pillars of Salt Judy Brown talks to us about her 2014 residency at Gladstone's Library.

Another writer (Katrina Naomi) who had been a Writer in Residence at Gladstone’s Library told me about it. Although I was on a year’s residency in Cumbria at the time, I wasn’t really aware of other opportunities coming up, and the word-of-mouth recommendation was very important.

I was interested by (but also slightly nervous about) the question on liberal values – I was worried about sounding naive but I was also very attracted by the originality of the application process, the way the form didn’t rely on standard questions and references (which can be off-putting to someone not coming from an academic environment). Otherwise, no – it sounded irresistible.

First, exactly what I came for: I wrote a series of poems, ranging from finished to inchoate, which completed my second poetry collection, and I developed some preoccupations which would lead to new work after I’d left.

Secondly, I took away the pleasure of having read number of books I wouldn’t have come across elsewhere, a long reading list from the people I’d met and a whole range of new ideas that the month had given me time to welcome.

And finally, I was left with a strong sense of peace and safety, and of having been in a place where some things that really matter are treated as such.

Not to hesitate for a moment! Gladstone’s Library is a magical place and the residency offers a serene and inspiring cocoon in which to write. And the Library’s generosity in giving the writers such freedom to work as they choose, asking only for participation in two events, is remarkable.