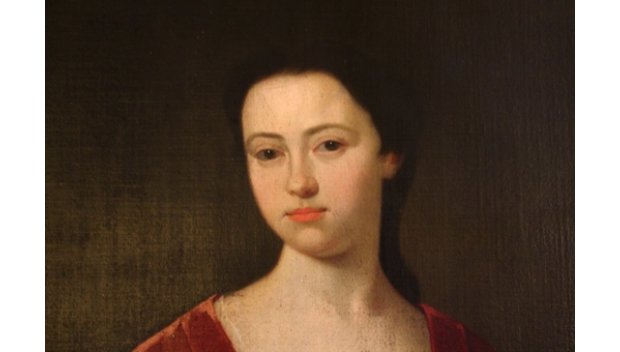 The winners have been announced for the 2014 Gladstone’s Library Mystery Lady Writing Competition.

Now in its second year, the competition is inspired by the portrait of an unnamed lady which hangs in the corridor of the Library, situated in Hawarden, North Wales.

Each year the Library invites writers to put pen to paper, with the portrait as the starting point. This year, they were tasked with crafting a poem from the painting and responded with an eclectic mix in a variety of forms and styles.

The winning entry was ‘The Lady of Oranges’ by Pippa Little, who has won a seven night stay at the Library. Of her success, she said ‘I'm delighted to have won the poetry competition!’

Second place went ‘The Portrait’ by Lindsay MacGregor, who has won a three night stay at the Library. Lindsay, who plans to learn more about the Gladstone family and Hawarden during her stay, said ‘As a former historian who now enjoys writing poetry, this is the perfect prize!’

The following poems were also highly commended by the judges; ‘Lady Elizabeth Oxenholme’ is by Simon Williams, ‘The Sitting’ is by Matt Bryden,‘Phosphorescent Grapes’ is by Edwin Stockdale and ‘Orange Blossom’ is by Janet Norton.

The judges, poets Judy Brown and Katrina Naomi, said of their difficult task ‘as well as lively imagery, craft and intrigue, we were looking for poems that did more than just describe the portrait - the poems we have chosen all bring something extra, a bit of magic, a bit of daring, to their subject.’

Judy Brown and Katrina Naomi have both stayed in Gladstone’s Library as part of its prestigious Writers in Residence programme, and Katrina will be returning to the Library for its annual Literary festival Gladfest, where she will give a talk and a workshop both examining the relationships between art and poetry.

The Library’s creative writing competition will return in 2015, and will be open for entries from Saturday 28 February until Monday 27 July.

Thanks to everyone who entered, and congratulations again to our winners!