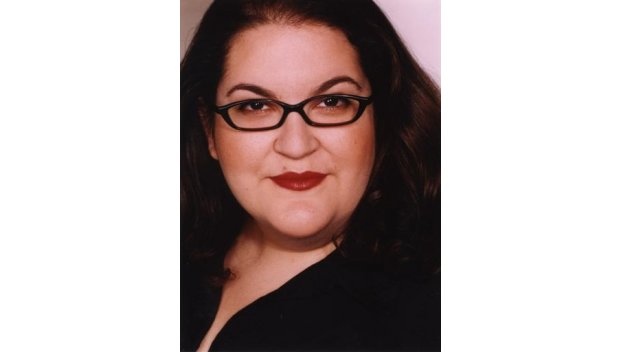 Gladstone is everywhere in this building. Paintings, writings, sculptures, even a photograph or two. There's a statue of him in the library itself in which I swear he's doing the Saturday Night Fever dance. (Secretly, I give him a little Staying-Alive salute when I'm alone in the library late at night.)

Probably eventually he'll fade into the background for me, but at the moment that ubiquitousness is making me think about him a lot. Who he was, what it means to be working in an institution named after him, founded by him.

I started out by apologising to a bust of Gladstone for being a Jew like his arch-rival Disraeli. But that's probably unfair of me toward him. Gladstone was a liberal, an abolitionist, a thinker. If he were alive now he wouldn't possibly be an anti-semite.

So who was he? He wasn't showy, like Disraeli, or particularly charming, or well-dressed. He was clever, though, and wanted to do good, and was very often right. I think I get a bit of a sense of him from this building, actually. There's a sensible, measured-ness to the place and the people in it. The sense that good thinking takes time and space.

Am I more of a Disraeli person or a Gladstone one? Maybe both. When I'm in London I'm Disraeli, effervescent, social-butterflying and trying to be charming. But here, I'm Gladstone. Working. Thinking. Taking time to breathe.