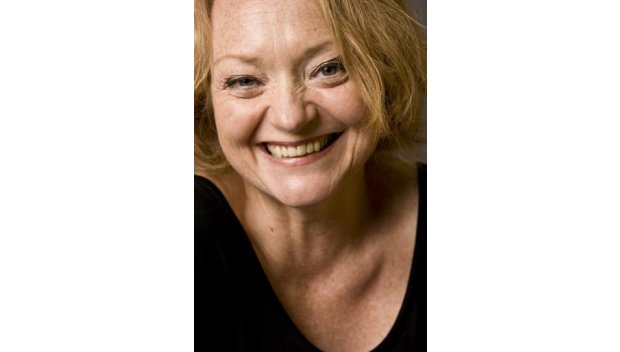 So, what of faith? There’s no getting away from it here in the Library, from its actual founding, to the theology room in the library itself, to the event last night to open the Robinson Room; from St Deiniol’s bell tolling every quarter hour to the view of the graveyard from my bedroom window ... it’s pretty much everywhere. And it’s a very mainstream kind of gently welcoming Anglican faith at that. Which is most certainly not my own, having been brought up Irish Catholic and practicing Buddhism for the past twenty-five years.

The faith thing was slightly daunting to me in thinking about coming here. How faithful would they be? Would coming out (gay, Buddhist, Jewish wife) be a chore for me? Would I feel comfortable?

Of course, the Library calls itself a place for ‘open-minded’ people. (It’s on the website, it must be true.) But there are always gradations of open-mindedness, and so I was a little apprehensive.

As it’s turned out I haven’t once been questioned when using the word wife about my partner. There hasn’t been a single double-take when I’ve said “my partner, she ...”, and the sad truth is that this is STILL very unusual in my daily life. It is unusual for people not to say “Oh? Wife? You have a wife?” For them not to express some surprise around the use of the word, the being together, the fact that I don’t “look like ...” (whatever they assume a gay woman looks like ...)

I love that there have been no double takes. Yes, of course there may well have been, in private, but frankly I’m so bored with the double takes and the “Wife? Really?” that I’d just as soon people process in their own time, not always needing me to hep them get it. So if the lack of double takes are as much about politeness as acceptance, that’s also fine with me. Sometimes I prefer people to do their own work on the gay issues, without needing me to hold their hand.

Instead of the irritating double takes, I’ve had conversations about Buddhism with another Buddhist who was visiting and with someone else who wanted to chant with us (which we duly did). I’ve had conversations about St Paul (and the tricky ‘wives subject to your husbands’ bit) with Baptist missionaries from the US who have lived and worked in Afghanistan and Iran. (And no, I didn’t get an answer that satisfied me!) I’ve talked about the King James Bible and other translations. I’ve discussed the lack of women priests in Borneo with a woman who has preached there, and the pre-Christian sacredness of the yew tree –plenty of those in the graveyard. I’ve talked about faith and no-faith, with people of faith and of no faith, of non-specific faith, and those with an interest in faith. I’ve talked about writing with writers and non-writers. I’ve talked about Mad Men and walking and swimming.

So, many of the people here have a very different practice in their faith to my own. Some of them have none at all. What’s nice for me, as someone who does have a practice, is to be among people who don’t find that odd. Just as I could not have made my life with someone who didn’t have a sense of spirit (and yes, I know many atheists have a sense of spirit), so too it’s actually quite engaging to be around people who – mostly – do have faith. Very different versions of faith, each one of them, but not being considered odd or different for having a sense of the other, the bigger, the deeper, is a lovely thing in my usually very secular life. (The lack of double-takes is a fine thing too.)