On Borders by Adnan Mahmutovic

In the beginning was the border. And Word was within it, trying to get out. Or was it outside, trying to get in? No. That makes no sense, does it? But in the creation myths of all kinds, in the beginning, the big mass is split and things are made distinct from each other through borders. So the creation of a border, and consequently the trespassing of the same, involves some form of violence.
As a refugee from Bosnia, I’ve crossed a lot of borders, especially those that define countries. And the aggression against Bosnia in the 90s is defined by the fact that the army of one nation went inside the sovereign borders of this other nation. Borders started moving or new ones were created and places within those were purged, and a lot of blood was spilt to maintain those old and new borders. Meanwhile, all over Europe, as the EU expanded, national borders were changing, becoming more and more porous.

Obviously, my history has made me think and write about borders and I have seen it as my main task as a writer to deliberately “worry” any kinds of borders. I’ve been immensely inspired by The English Patient mainly because it so desperately seeks to investigate borders of all kinds. In Ondaatje’s novel, characters have to burn both literally and metaphorically to cross borders and meet. To kiss is to both violate and negotiate a border. A kiss happens when two borders touch and dissolve. Ondaatje questions and blurs and erases borders, but in the end also establishes them. Here lies the paradox of the art of writing (and maybe of most arts). To begin with, we could say that “word” does not recognize borders. It is a superhero and borders are its arch-enemy. When I write something and someone tells me, “That was a line you shouldn’t have crossed,” I think I did something right, because the crossing of a border involves, for me, a transformation, a translation, a new insight about that which was on the other side, and thus a greater access to truth. When I ask my critic, “Did I write something false?” he’d say, “No, I just wish you didn’t do it.”

Being a refugee in Sweden has made me translate myself and my history over and over. There was something good in that transgression, that TRANS-LATION of all the borders embedded in my consciousness. When I turned to the English language, I crossed another border. I was writing in my third language, which is not the dominant or defining language in either Bosnian or Swedish nationality. Maybe I was a trespasser into English. Never mind. It’s for the best because it allowed me to “bother” my multiple national and cultural borders even more. (Writing from the point of view of women I seemed to have disregarded from another border, I was told.)

So far I have painted a picture of writing across borders as something positive, and of writing as something that does not recognize the authority of borders. Writing as the violence against borders. But I want to finish by claiming that writing creates borders as well. Writers are dictators of sorts. They may bother some borders but they also establish others. In the end, the revelation is that writing across borders also creates borders. And there is violence in both creating and erasing borders. In the end, as we can see in most good writing, these transgressions also create all kinds of weird and beautiful intimacies. 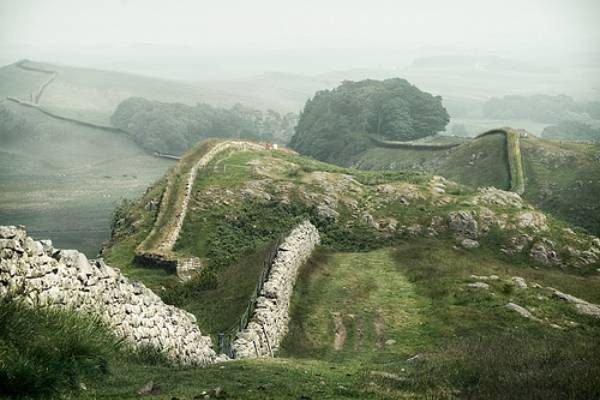