Your heritage our story: The History of North East Wales in 100 Objects

Your heritage our story: The History of North East Wales in 100 Objects 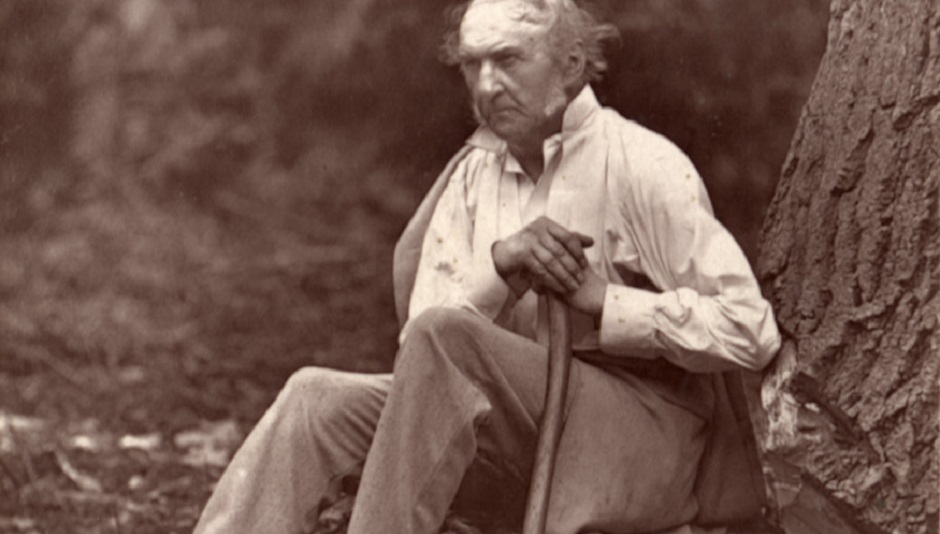 Gladstone’s Library is proud to have loaned items from its collections to the North East Wales Heritage Forum to contribute to their exhibition at Wrexham Museum. From the Mold cape to the Gop cairn, Pontcysyllte Aqueduct, Welsh bible translations, castles, collieries and six of the ‘Seven Wonders of Wales’, North East Wales has an incredibly rich history which deserves to be celebrated, conserved and promoted.

William Gladstone is widely considered the most important political figure of the 19th Century, serving as Prime Minister on four separate occasions. He was held in great esteem on both sides of the Atlantic and was regarded by Andrew Carnegie as ‘the world’s greatest citizen’. He is lesser known as a Flintshire resident, but the association of his wife Catherine, and her family dates back to the 17th Century.

William and Catherine (nee Glynne) were married in Hawarden Parish Church in 1839 and brought up their family at Hawarden Castle. They corresponded with one another on a daily basis and their letters give a unique insight into the, what some would consider, lost art of letter writing as well as a fascinating glimpse into the private and public lives of Hawarden’s Victorian ‘celebrity couple’. Here at Gladstone’s Library we are lucky enough to have William and Catherine’s personal letters and diaries and we supplied one of the letters to the 100 Objects exhibition.

The letters are full of references to local people and places and discuss an extremely wide range of topics. This letter refers to Gladstone's campaigning in Mold, Rhyl and Flint on behalf of Sir Stephen Glynne in the Flintshire parliamentary elections as well as family and domestic details, including a request for a pair of slippers. For more information about the Glynne-Gladstone archives, including the letters, click here.

Many thanks for your very interesting letter. Lady H. Cooke’s note is gone on with Henry to Mold. I am just going to Flint. I am to be back before Post Time. When I can probably tell you how the meeting there goes off. Yesterday’s at Rhyl, in Mostyn’s headquarters was excellent: very crowded, attentive and favourable, & we carried by a large majority a Resolution condemning the Expenditure & [p.2] the new duties on tea and sugar,  which was very near a condemnation of Mostyn for his support of the Budget. A few people, friends of his voted, voted against the Resolution. Hughes was in the Chair, very cordial and wanted us to go to Kinmel.

I have just come back from Flint – we had a room full, Bate on the ground who did his upmost against us and we carried by 23 to 12 (I fancy those who voted were chiefly the Electors present) a Resolution condemning the Budget and [p.3] ‘those members of the late Parliament’ (Mostyn included) ‘who supported it’ . This I think is quite as good, all circumstances taken into view, as the Rhyl meeting yesterday.

A large parcel of my China Speeches will have come. Give a copy to anybody you see if you think it will be useful,    & when you come across here bring a score or so with you. They will not make a large parcel, and please bring me a pair of slippers: I made a mistake in telling Hampton not [p.4] to put them up.

We are going up to Buckley this evening – tomorrow Mold. The canvassing seems to go on well. Pray find out through Bonham or otherwise whether Mostyn voted this year for or against Spenser on Maynooth. It only requires to look at the list.

Also on loan to the exhibition is one of William Gladstone’s own axes. William Gladstone had two hobbies – book collecting and tree-felling. He would often be seen on the Hawarden Estate wielding an axe. Local people would gather in the hope of finding even the smallest slivers of wood from trees that had been chopped down by the Grand Old Man, which they would then keep as treasured souvenirs.

Gladstone became Prime Minister for the first time in 1868. Evelyn Ashley (his Parliamentary Secretary to the Board of Trade 1880 - 1882 and Under-Secretary of State for the Colonies 1882 - 1885) famously described the scene in the grounds of Hawarden Castle on 1st December 1868 (although he gave the wrong date):

‘One afternoon of November, 1868, in the Park at Hawarden, I was standing by Mr. Gladstone holding his coat on my arm while he, in his shirt sleeves, was wielding an axe to cut down a tree. Up came a telegraph messenger. He took the telegram, opened it and read it, then handed it to me, speaking only two words, namely, 'Very significant', and at once resumed his work. The message merely stated that General Grey would arrive that evening from Windsor. This, of course, implied that a mandate was coming from the Queen charging Mr. Gladstone with the formation of his first Government. I said nothing, but waited while the well-directed blows resounded in regular cadence. After a few minutes the blows ceased and Mr. Gladstone, resting on the handle of his axe, looked up, and with deep earnestness in his voice, and great intensity in his face, exclaimed: 'My mission is to pacify Ireland.' He then resumed his task, and never said another word till the tree was down.’

Gladstone would often be presented with axes as gifts. These belong to the Gladstone family and remain in private ownership at Hawarden Castle so are not on public view. However, Charles Gladstone has given permission for one of the axes to be loaned for the exhibition. Gladstone’s Library has also provided copies of two original photographs which show Gladstone (in his 60s) resting from his tree-felling labours in Hawarden.