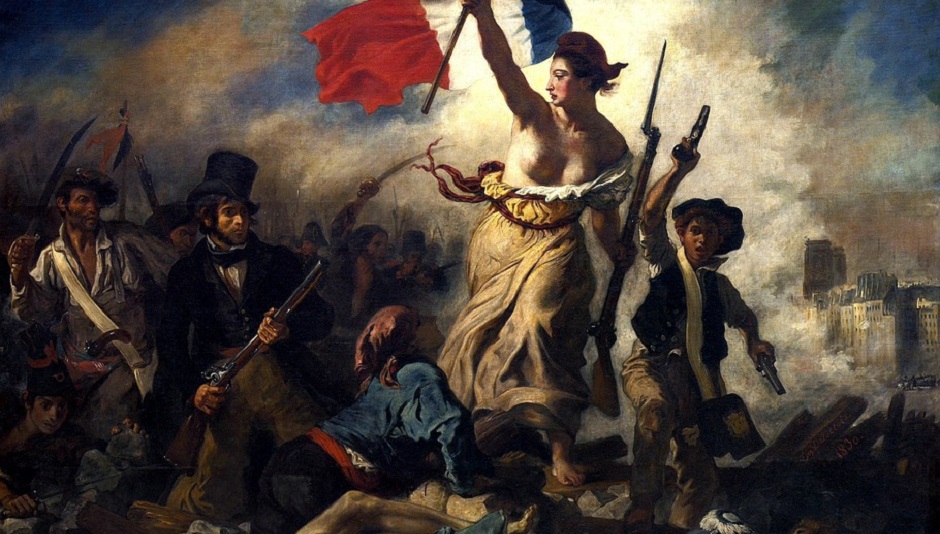 In this blog, intern Alex Locke writes about our latest History Room display for the month of March. The display focuses on how our collections at Gladstone's Library – some on display for the first time – can help illustrate one of the most tumultuous events in Western history – the French Revolution. Read on to find out more about how the printed word played a part in this extraordinary event, and how its influence impacted Gladstone's time as much as our own...

In 1972, nearly 200 years after the fact, Zhou Enlai, the Chinese Premier, was asked for his thoughts on the impact of the French Revolution.

He said simply ‘Too early to say’.

The legacy of the French Revolution is vast and hard to summarise, and almost impossible to give any kind of ‘good/bad’ ‘un/successful’ label. For the French people it meant overthrowing the Old Regime only to have it replaced with the tyrannical Robespierre, and Napoleon after. Yet for all the bloodshed and misery that came from it the Revolution is still often thought of as a glorious example of liberal and democratic triumph and has been an inspiration for revolutionary movements ever since. Because despite the literal terror that made up much of the short-term consequences, the ground was nonetheless laid for modern, democratic France.

The Declaration of the Rights of Man and of the Citizen set by the National Constituent Assembly still affects French law, with the current French constitution taking inspiration from this document that, like the United States Constitution (which came in to force the same year as The Declaration was set, 1789), has had lasting and international influence on the development of governments and human rights ever since. 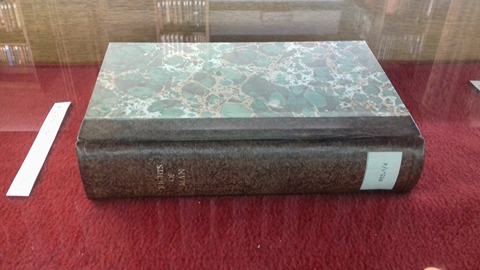 Like the establishment of the United States of America the French Revolution was an effort to bring the ideals of the Enlightenment into practise, to create governments founded on ideas of equality, citizens’ rights and democratic process. It is because of the ideals that the Revolutionaries stood for that we can look back on them as symbols of liberty, and of hope, despite the 200 plus years of history between them and us.

These ideas from French writers like Voltaire and Jean-Jacques Rousseau, as well as other European voices, were able to spread, evolve and be debated thanks to the surge in production of pamphlet literature and newspapers. Short and cheap, these books and newspapers were passed around, read aloud and kept current thanks to a fast production cycle, enabling the spirit of revolution and innate challenge to authority that comes with informed and uncensored debate. Compare the over - 2,000 different newspapers in production during the time of the Revolution with the four allowed by Napoleon under his rule.

Widely read and a man of the people, our own William Ewart Gladstone knew the power affordable, incendiary writing could have on the masses. In 1878 Gladstone set out on what came to be called the Midlothian Campaign. Responding to Benjamin Disraeli’s government’s continued support for the Ottoman Empire despite atrocities committed against the Bulgarian public, Gladstone wrote the pamphlet Bulgarian Horrors and the Question of the East (1876) and gave a series of impassioned speeches to the public that were printed in full in newspapers across the country. By bringing the realities of the atrocities to the attention of the British public Gladstone was able to defeat Disraeli’s Conservatives and became Prime Minister for the second time in 1880. 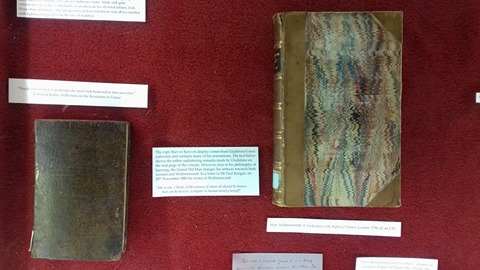 While the legacy of the French Revolution is impossible to fully determine, the lasting effects of the ideals, writing and print culture that bore it and were born of it are easy to find and found everywhere. From the Midlothian Campaign, the first modern political campaign, to the current spread of news and ideas through Twitter and Facebook the legacy of viral news and ideas is perhaps the least discussed yet most important of the French Revolution.

Find out more about the French Revolution, and the Midlothian Campaign, by reading the following books available in the library:

David D. Hall, Cultures of Print: Essays in the History of the Book (Amherst: University of Massachusetts, 1996) U 80/HAL

For further details on using the collections, click here.