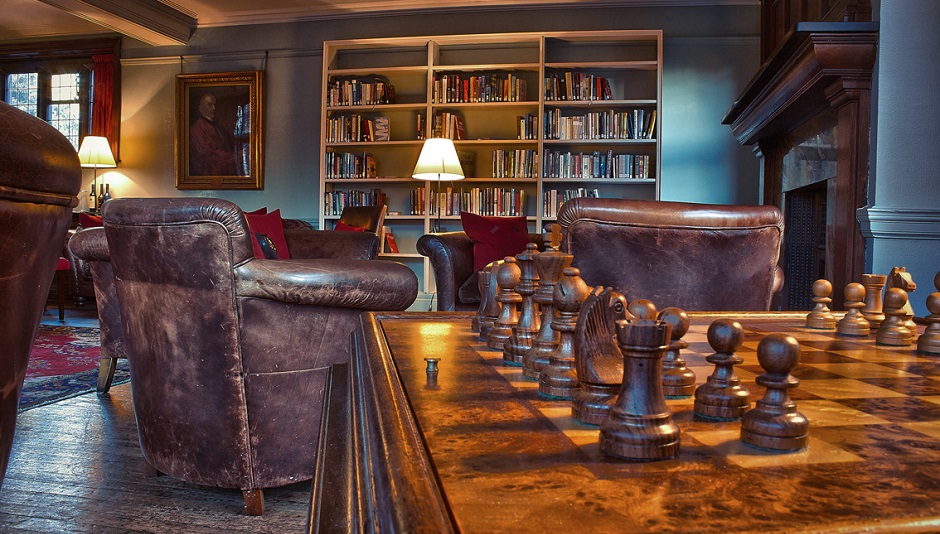 The start of my Work Experience was not an ordinary day at Gladstone’s Library; it was Founder’s Day and was one of Gladstone Library’s most important events of the year. Founder’s Day happens annually and is about paying tribute to its founder, William Ewart Gladstone. This day took a lot of hard work to get all the seats into place and to ensure there were enough for all the guests. After we’d moved what felt like hundreds of chairs through into the Theology Room we tidied up the Annex, making sure the books were in the right place and weren’t going to fall off their shelves! After lunch we watched the talk and it was actually interesting!

Since Monday had been Founder’s Day, we moved Monday’s tasks into Tuesday. Our first task was to learn how to use the circulation system. After that we had the task of stock checking which took us three hours to complete! We had to go through every book in the Gladstone Room and check whether it was there or not. After that we were given an email enquiry each and told by Gary to make a response to the sender which would represent the Library well. 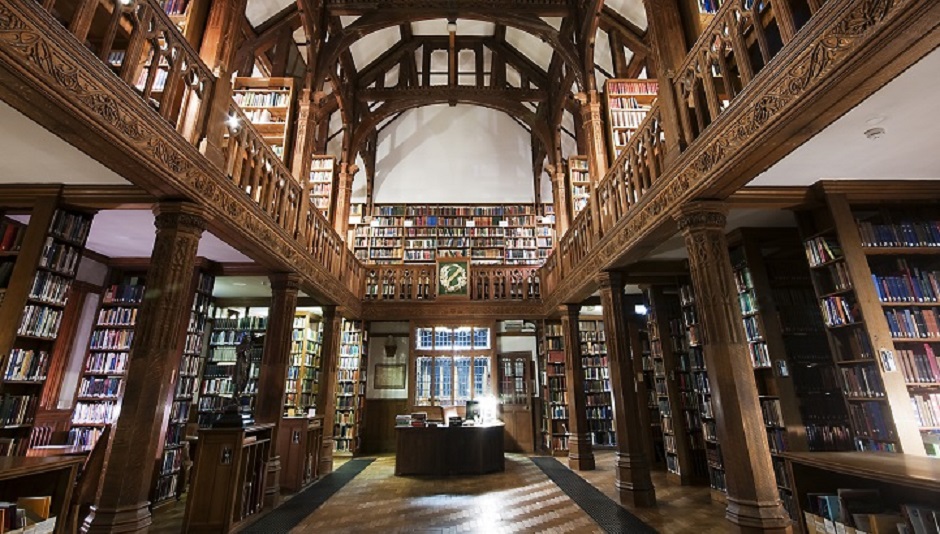 In the morning we completed circulation and put all the books which had been used the previous day back on their shelves with intern Susannah. Afterwards we helped Gary by shelving some more books which were from the off-site facility. Our next task was to learn and use the cataloguing system. For our last task we transferred to Marketing and scheduled in some Facebook and Twitter posts for the Library’s social media accounts.

Today I opened up the Reading Rooms with Susannah by unlocking all the doors and turning on the all the lights. After that we collected a lot of books that had been returned that morning and we circulated them so they were available again, putting them back on the shelves. After that [Marketing Manager] Amy gave us the task to go through the Library’s email database and add in anyone who had confirmed they wanted to be on the mailing list. Mid-way through that task Gary asked us to stack the new load of books into the Annex which were taken from the off-site facility. After lunch Amy gave us the task of researching any events taking place in Cheshire that attendees might be interested in staying at the Library. 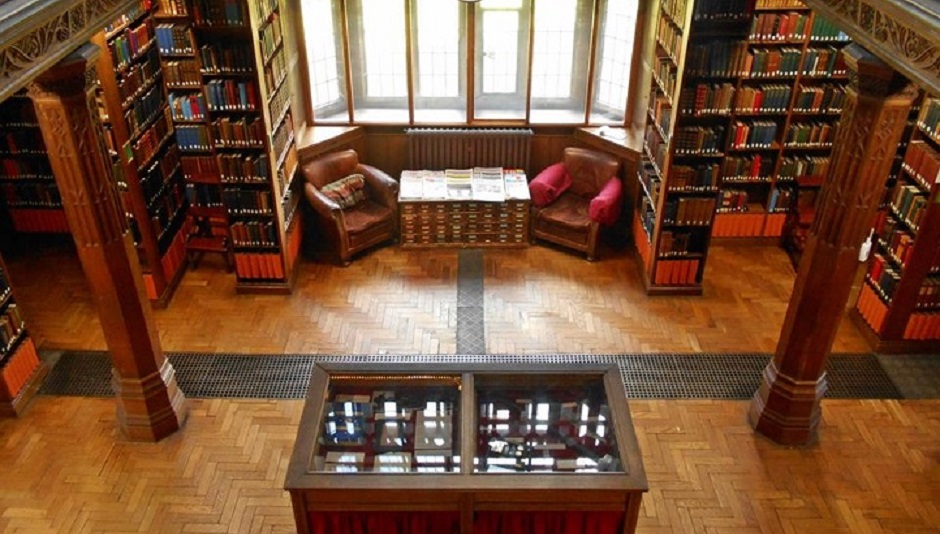 This day was our last day at the Library. We started as usual by opening up the Reading Rooms and completing circulation. It turned out that there were a lot more books then on the other day. After that we set about writing a press release about a forthcoming Writer in Residence, Penny Boxall, who would be at the Library in August. As our last task of the day we were told by Amy to build a list of local and regional contacts to whom we could send the press release, including newspaper editors, marketing and event contacts.