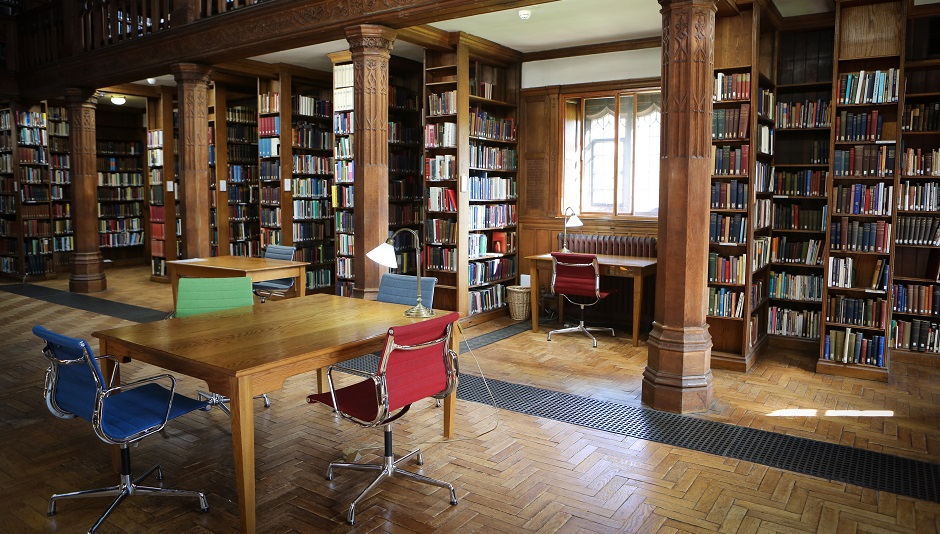 This morning I helped to open up the library and start the circulation process, which meant that I had to use the Heritage Online software and the Cirqaclient software. Next, I helped to tidy the shelves in the library, which meant that I had to make sure that all of the books were in order, and that all of the slips had been collected. I then had a tour of the Library and the building itself, before going for lunch. After lunch, I helped to relocate any missing books, and re-sort the missing white slips. 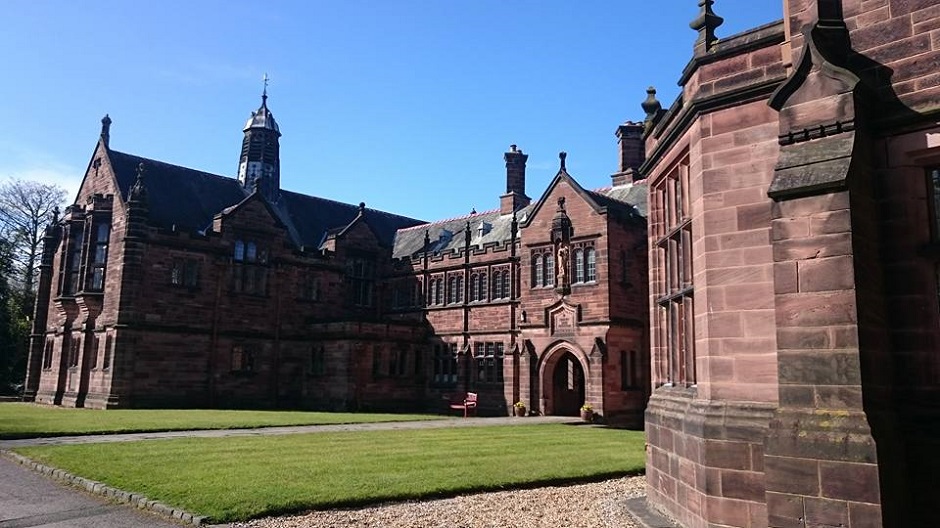 As soon as I arrived at the Library this morning, I started the circulation process, which consisted of me getting the codes of different books, returning them to their place on the shelves, and then using the Heritage software to recognise that they had been returned. Afterwards, I used the Cirqaclient software. After lunch I spent the afternoon with the Archives Assistant, Siân, where I learned about the importance of archives and how we process and store them. 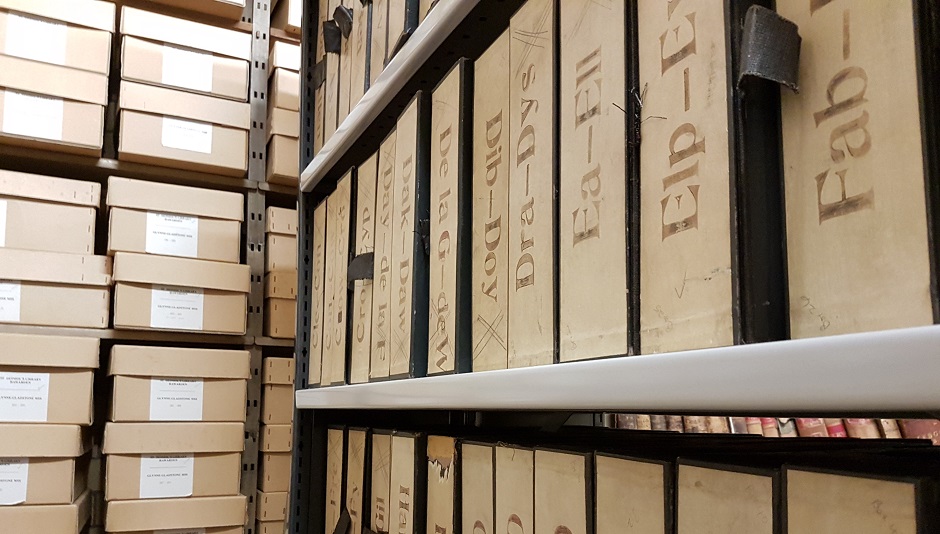 Today I helped to open up the library and started off with the circulation of books process as usual. I then did some cataloguing, where I catalogued new books using the Library Management System. I also used the Cirqaclient and Heritage software again, as I needed to update the location of some of the books. 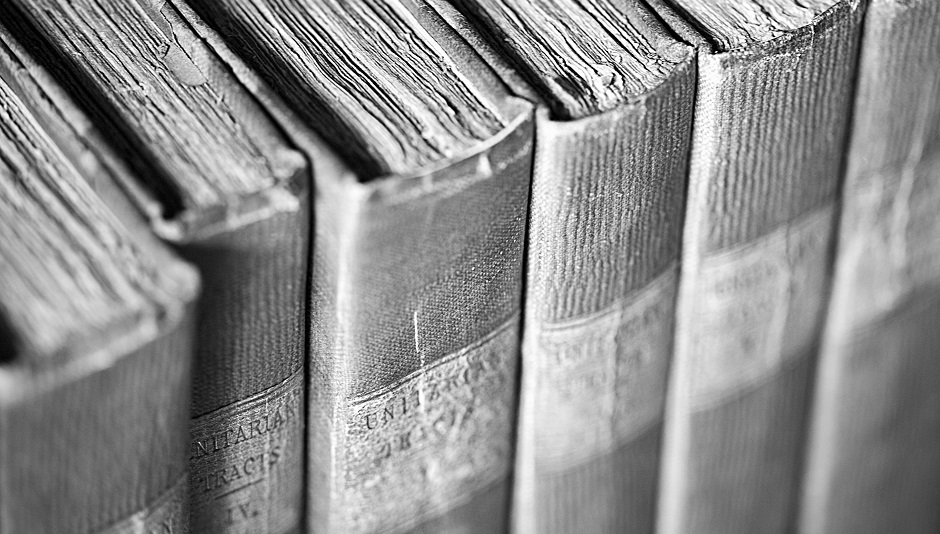 Today I helped with some marketing tasks including learning how to schedule social media posts and creating some posts of my own. I also helped with circulation in the Reading Rooms again, and then I did some work on an event that is happening at the Library soon, finding out information about the author, and transferring some reviews of her book onto the Gladstone’s Library website. After lunch, I continued the marketing tasks and created some lanyards for an upcoming course. I also created an events calendar, where I had to research about upcoming local events in the area (Cheshire and North Wales), just to have an idea of when a slightly increased volume of people could potentially come to stay at the Library.

In the morning I began with circulation as usual and then I used the Cirqaclient software to input the data. Next, I used the Library’s Campaign Monitor software online to submit subscribers’ emails into the system, after carefully checking we had their permission. I then researched about local newspapers, including the Liverpool Echo, Daily Post, Chester Chronicle and Wales Online, to see whether or not they had listed the Library’s upcoming festival, Gladfest. I then monitored feedback forms that visitors had filled in, and submitted the information into a spreadsheet. This suggested of areas of improvement in the Library, as well as positive comments. After lunch I typed up my work experience diary, which was then put on the online blog. 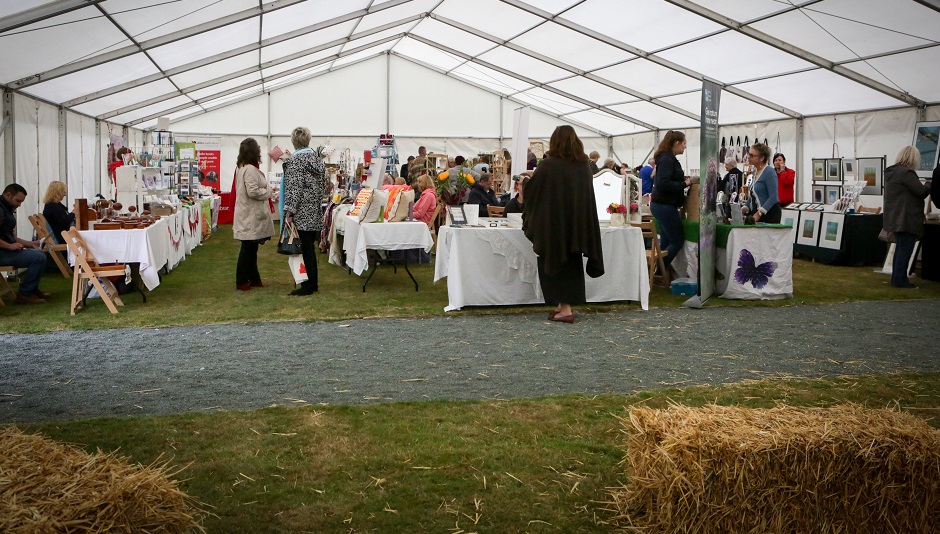 The aspect the enjoyed the most during my work experience was the marketing side, because I liked the way that I was able to learn about how the Library schedule their social media posts for Twitter and Facebook. I also liked inputting emails into Campaign Monitor. I did enjoy doing the circulation part in the morning through.

I didn’t really enjoy doing the shelf tidying, because I found this fairly boring, but I did really like the circulation process as it was more interesting. I did enjoy all of the other aspects and processes that I did throughout the week.