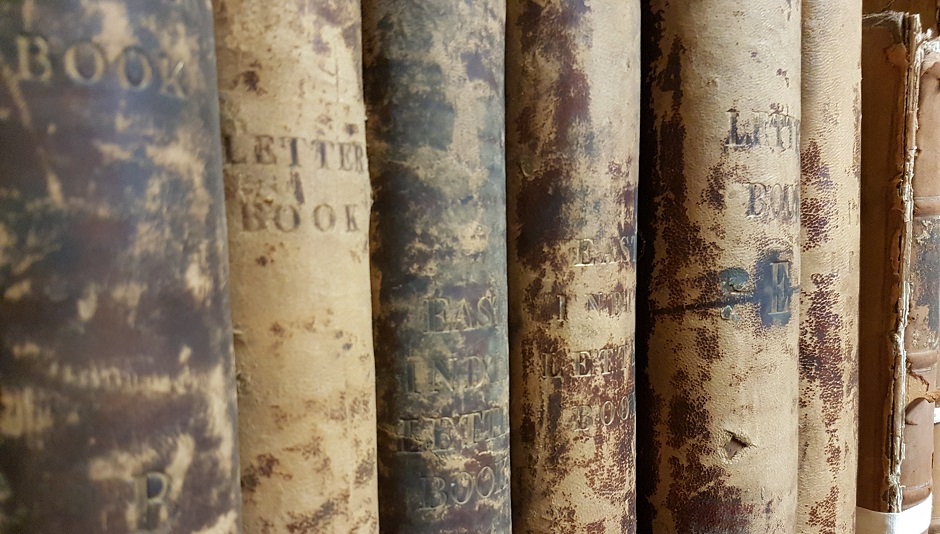 The first day of my Work Experience at Gladstone’s Library incorporated a range of tasks that helped me get familiar with the library itself. I was introduced to the helpful, friendly staff and Interns who then showed me what I needed to do to open up the library which included turning on lights and checking the books were in the right place. After that I was shown how to circulate the books and was introduced to both library catalogues - MainCAT and GladCAT. In the afternoon we had a tour of the Library building including health and safety. It was so interesting to see the rooms for the different books, I didn’t realise how big the library was!

Today I was able to walk into the library confident that I could open up as well as doing the circulation for the books on the desk. I found that the best way was to look at the collection sheet to see which books should be stored where. Again, this made me think that I don’t visit the library as much as I should! The collections are so varied which makes it a lot more fascinating when looking for slips and putting books back using their classmarks. Soon after that we were shown by Library Assistant Gary how to compose an email reply to an enquiry. Gary showed me what I had to do to achieve this and I was able to look through the records.. It was great to get an insight into conduct in the workplace and some of the things that should or shouldn’t be done when you are emailing on behalf of a company.

After lunch we met Siân who looks after the archives who then took us to see the Strong Room. I was amazed by the size of the room and also the importance of what was stored within it. In just that room there were hundreds of unique documents. I was then given the task to go through documents and catalogue them on a spreadsheet. 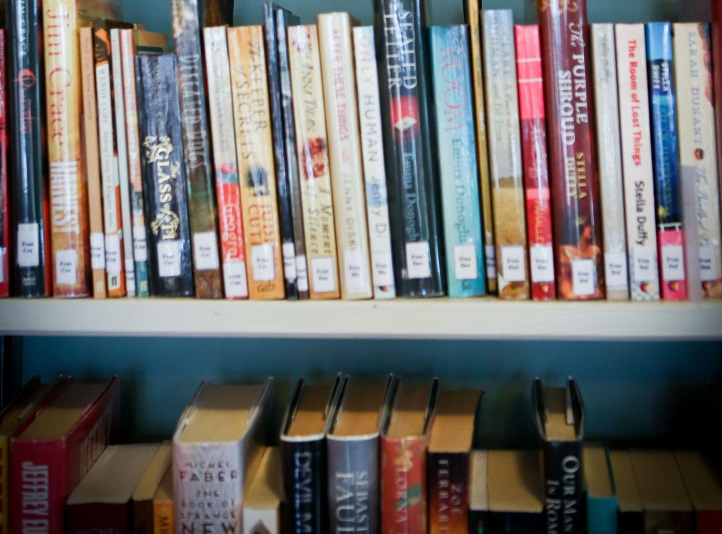 I opened up the library and completed a lot of circulation on the books. Then, once that was completed, I did a stocktake of the Moorman Francis collection. I was shocked at the large collection but managed to go through and see which were missing or which were not on the catalogue. I also went to the Library’s independent bookstall and completed the stocktake for that too. In the afternoon we started Marketing with Amy and were shown how to schedule social media posts for Twitter and Facebook. I got the chance to schedule three posts for each site ready for Friday which meant that I could chose an event or fact about the Library and promote it. This gave me increased knowledge of the Library which I had not had before.

Once I arrived at the Library, Amy had planned a trip to Chester Town Hall to promote the Library’s upcoming literary festival,  Gladfest. We spent the morning giving out free bags and leaflets to members of the public and even managed to meet those visiting from places like Taiwan and America. This experience boosted my confidence because I was talking about the Library and making sure that I appeared knowledgeable for those who were interested in attending the event.

After we got back, I was asked to do some local research on any upcoming events in the Cheshire area. I learnt that this is important for the Library because if people are visiting the to attend events nearby they may be looking for somewhere to stay. This seemed a bright way to promote the Library. 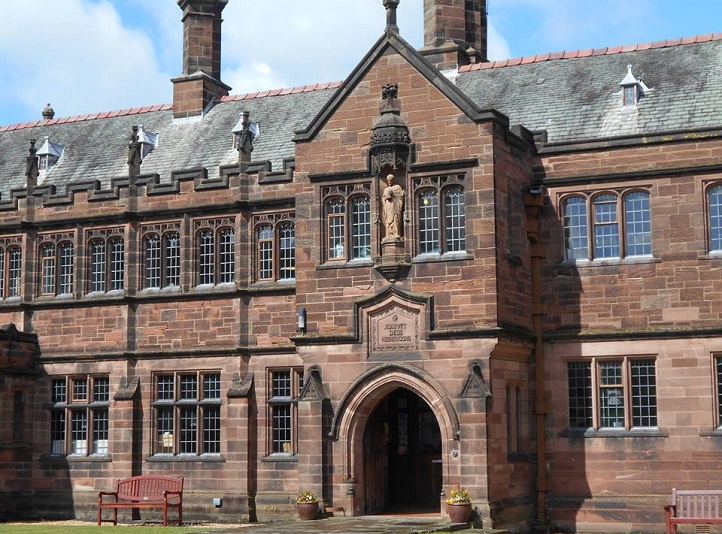 On my last day of work experience, I circulated some books and was given a Marketing task. The task was to write a press release about an upcoming Writer in Residence, Penny Boxall. This needed me to research Penny and find any key information that the press would need to know in order to publish an article. I had to ensure that the information was presented in an exciting way and that it would appeal to the right target audience. After I completed that task, I typed up my Work Experience Diary to be posted on the blog.

My favourite aspect of the week was marketing, especially meeting the public on Thursday morning. I did also like the archives etc. and I had a great week altogether!