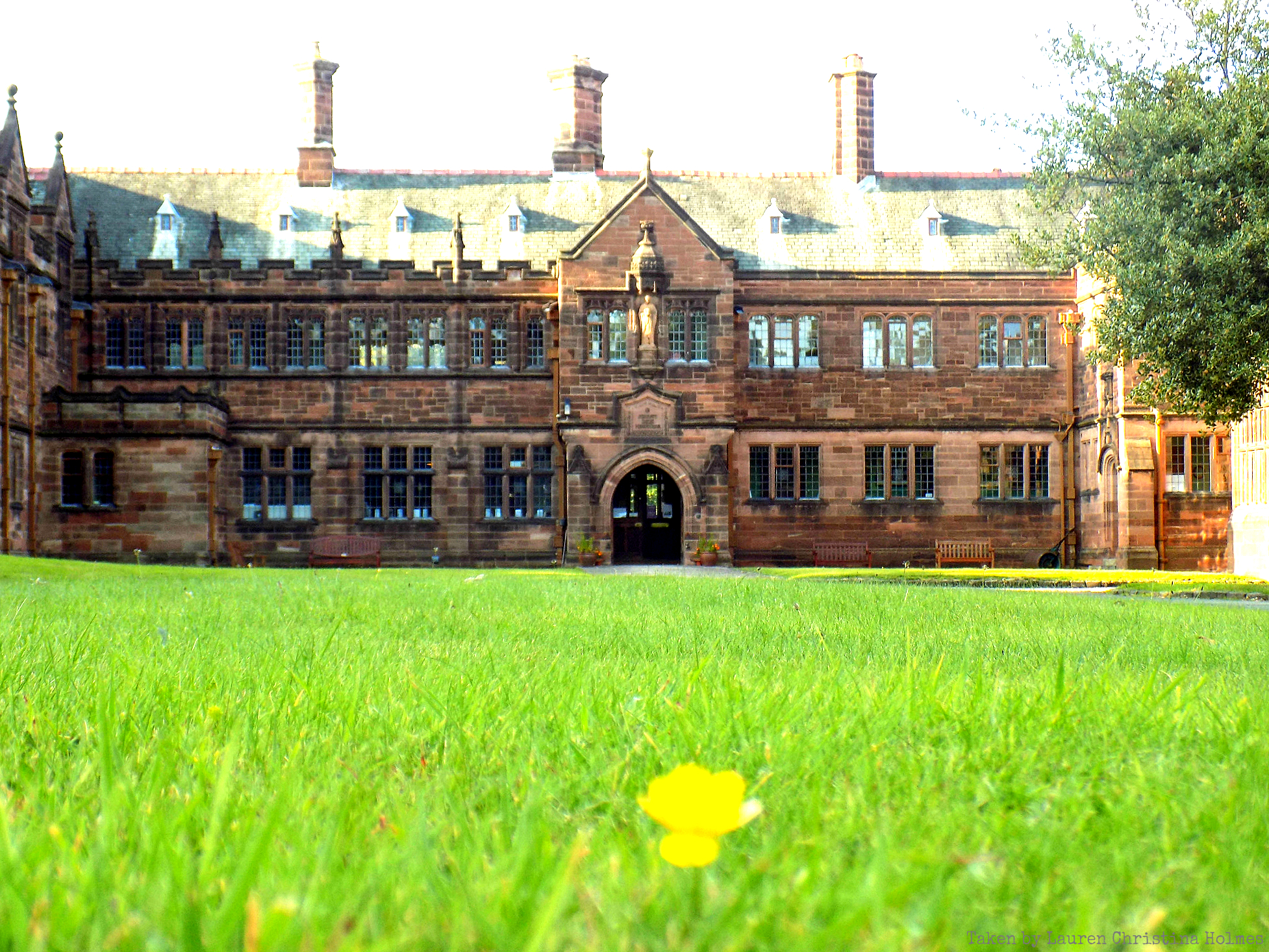 Gladstone's Library is celebrating after winning a Certifciate of Excellence for the third year in a row.

The library is among an elite group of winners including accommodations, eateries and attractions located all over the world that have continually delivered a superior customer experience.

To qualify, a business must maintain an overall TripAdvisor bubble rating of at least four out of five, have a minimum number of reviews and must have been listed on TripAdvisor for at least 12 months.

"This is the third year in a row we have won this award," said Warden Peter Francis.

"I am very proud of all the staff and would like to thank all those visitors who took the time to complete a review on TripAdvisor."

2015 has already been a busy year for the library, home to a unique collection of more than 250,000 books, journals and pamphlets; 26 boutique-style bedrooms, its own 'Food for Thought' bistro and conference facilities.

January saw the library top a poll of world-wide travel destinations recommended as 'wellbeing' retreats, when it was singled out in a readers' travel tips competition in The Guardian newspaper alongside locations in Mexico, Cambodia, Indonesia, Europe and the UK.

The winning tip praised the library for being a 'peaceful retreat' that was 'perfect for relaxing' and paid tribute to its 'inspiring, silent environment'.

In February The Independent Traveller named the library as one of the 'Big Six Library Hotels in the world' alongside Andaz (Amsterdam) and the Taj Falaknuma Palace (Hyderabad).

Currently the library is taking part in the National Trust's summertime quest to find and celebrate the most special places in Wales, a country fit to burst with natural and architectural treasures.

The aim of the campaign is to get people talking about their favourite Welsh places, kindling a national conversation about what makes Wales exceptional and unique.

Each category is headed by a different celebrity team leader, who will be enthusiastically encouraging the general public to choose a winner to represent their category.

The five category winners will then go head to head in a bid to be crowned Wales' ultimate Special Place of 2015.

Gladstone's Library is entering the battle with hopes of heading up the Historic Buildings contingent, the team leader for which is TV personality and weather presenter Siân Lloyd.

To vote members of the public can visit the Special Places 2015 section of the National Trust Love Wales Facebook page, entering 'Gladstone's Library' into the 'Other' box in the Historic Buildings section, or vote for the Library on Facebook, Twitter and Instagram using #lleoeddarbennig/#specialplaces @NTWales.