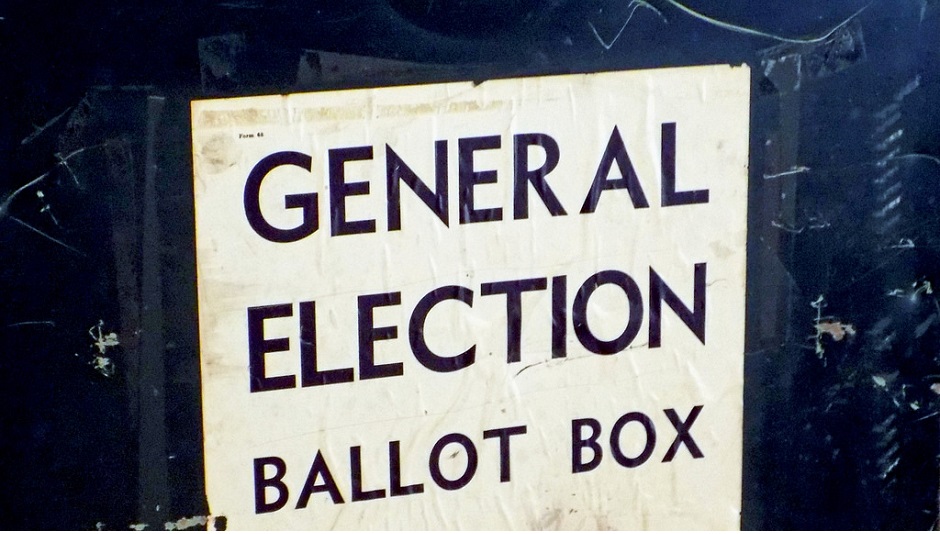 A visitor to the Library has just shown me a glass plate made in 1869 to celebrate Gladstone being elected as Prime Minister. It is embossed with the slogan ‘Gladstone for the Million’, which is simply a way of saying ‘for the many’. It is just one of the many commemorative plates, jugs, cups and even chamber pots that were made in honour of Gladstone and offer striking testimony to his popularity.

Gladstone helped change British democracy from something that was largely the preserve of the aristocracy to something more akin to the meritocracy of a modern democracy - the introduction of the secret ballot and the extension of the franchise being perhaps the most significant changes.

Today, modern democracy is under threat. Elections in both the USA and France have been hacked and there is evidence that the result of the USA election and the Brexit referendum were heavily influenced by data manipulation that is undermining democratic procedures. These are problems that need urgent action and attention to understand how this can happen and to uncover those behind these attacks on democracy. However, the real enemy of democracy is apathy and disillusion. So, this is basically a plea for everyone to vote in the General Election on 8th June.

In Gladstone’s time, there was an enthusiasm for, and a sense of the importance of, the democratic process. This week the turnout for council and mayoral elections hovered around the 30% mark. This hardly registers the will of the people. Even major decisions that will forever change the nature of the country and its relationship to Europe do not get overwhelming support in terms of turnout. Only 37.4% of the country voted for Brexit, which seems disturbingly low for such a momentous change.

There needs to be a re-invigoration of the democratic process. In Australia, it is illegal not to vote, which is certainly one way to go. Even in the US, the land of the free, there is indifference to the political process with only 57.9% of the electorate voting in the 2016 Presidential election. It is also extraordinary that the Presidential candidate who lost in 2016 polled nearly 3 million more votes than the winner. Something is broken in the US democratic process.

The importance of the democratic process, which is something Gladstone passionately believed in, requires some revivification. Proportional Representation would help and move us from basically a two-party system to one that reflects greater diversity. It would have been helpful in the last few years if UKIP had some representation within Parliament and maybe we could have then avoided government by referendum; it would be beneficial too for the environment if the number of Green Party MPs had reflected the number of votes cast for them. Proportional Representation would mean that the voice of each political shading would be heard. ‘Ah, but there would be coalitions’, comes the retort ‘and we need strong, stable and effective government’. Coalitions result in more of the electorate being represented and, of course, it might involve some compromises but it is likely to be a more accurate reflection of the will of the people.

In an article in EUROPP – European Politics and Policy, an Oxford academic, Diego Rubio quotes some disturbing statistics compiled by the University of Leipzig, which further underline the parlous state of contemporary democracy:

10.6% of Germans want their country to be led by a ‘Führer to rule with an iron fist for common prosperity.’ Likewise, 61% of Austrians favour supporting a ‘strong leader who does not have to worry about a parliament or elections’ and 40% of the French state that their country should be put in the hands of ‘an authoritarian government’ free from democratic constraints. A similar dictatorial nostalgia is flourishing in former communist countries. The majority of Russians (52 %) say Stalin played a positive role in their country; 81% of Serbians believe they lived best with Tito; and 66% of Romanians claim that they would vote for Ceausescu in presidential elections, a number that represents a 25% increase from 2011.

Something needs to be done to re-examine our democratic process. In the UK, those in power, who benefit from the present electoral system, are unlikely to be advocates for change. But the evidence across Europe and in North and South America shows how perilous and fragile democracy is becoming.

So, if I had a magic wand, I would conjure up three things – criminalise data manipulation of elections, introduce compulsory voting (and I am more than happy for people to spoil their ballot but they must turn up to do it), and institute a form of proportional representation to ensure that there is accurate representation of people’s views. And I would say my abracadabra knowing that Gladstone would approve!

Please note that this article represents only the views of the author and not the views of Gladstone’s Library.