The importance of collecting 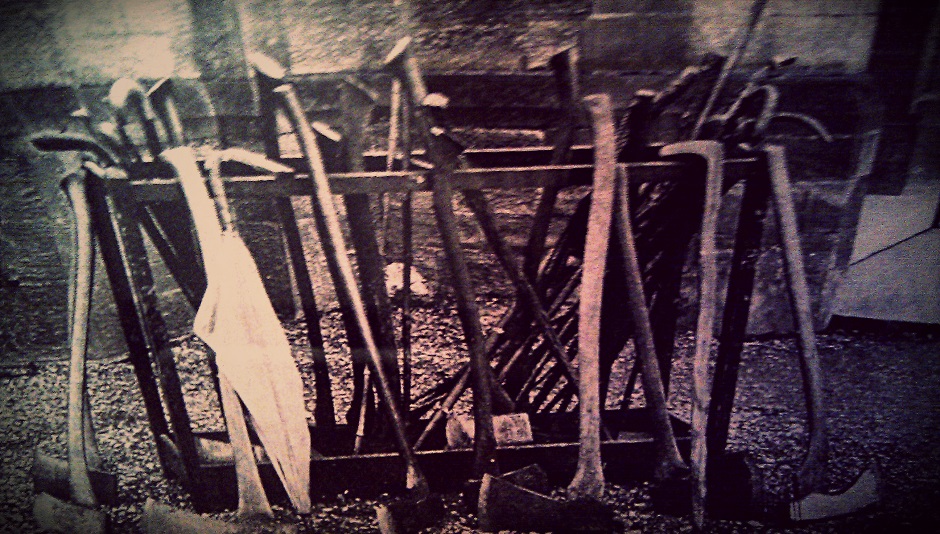 In an age of single use and throw-away products, we can often find ourselves yearning for something with a sense of permanence. No sooner have we bought the newest, shiniest iPhone than Apple releases the newer, shinier version, rendering our new phone a technologically competent, but intrinsically second-best space-filler. The same is true of cars, of clothes, of practically everything manufactured these days. The only thing that seems not to fit this mould? Books.

There are very few things that would be considered as useful and relevant today as when they were produced in Gladstone’s time of the 19th Century; there aren’t many people that favour driving to work each morning in a steam-powered car from the 1880s as opposed to their Ford Fiesta, for example (having said this, should there be an eccentric steam-powered car owner who uses it frequently then please feel free to write and correct me!). Books though, retain their societal value in a way that other things seem not to. The works William Gladstone was reading in his days as Prime Minister surely still impart as much knowledge and pleasure now as they did when he first read them all those years ago. There is a permanence to books that is comforting in what can often be a fairly sterile world. For this reason, it surely makes sense to collect a huge number of books (I write hopefully); they denote your interests, your passions and in many ways give an insight into who you are as a person. Certainly, this can be seen with Gladstone’s huge collection of works. We are able to get a sense of who he was politically, morally, and even what he read when wanting to switch off from the stresses of prime ministerial life – Treasure Island apparently was a particular favourite of his. Though perhaps somewhat less esoteric and profound than the selection of books within Gladstone’s Library, I would like to think that my slightly more modest collection showcases something about who I am as a person.

Now, it crosses my mind as I write this that this may all just be a thinly veiled justification of the fact that even as I write this my bedroom is physically spilling over with books. I don’t think I am alone though in considering collecting hugely important in who you are; the very trait of being a ‘collector’ suggests something about your character (though maybe not in the way that you were hoping for, hoarder!). Books are far from the only thing that Gladstone recognised as worthy of collection; artwork, pipes and even axes have all been amassed to varying extents. It seems that in the act of accumulating, what matters is that the items have significance to the collector, as well as subconsciously saying something about who the collector is, or indeed who they wish to be. To collect is to understand the importance of something within not just your own life, but within society itself. Gladstone was as voracious a reader as you are ever likely to come across; he is estimated to have read around 21,000 books in his lifetime! He could have simply read each book and then disposed of it, but the fact that he kept these texts allows us, many years after his death, to enjoy and learn; a legacy through collecting that is just as important as his historical significance.

Do you have a collection even more individualistic than that of Gladstone? Do you agree with the idea of the importance of collecting? Let us know by Tweeting @gladlib.

Visit our Reading Rooms to see Gladstone's collection of books by joining a free Glimpse at 12 noon, 2pm or 4pm daily.