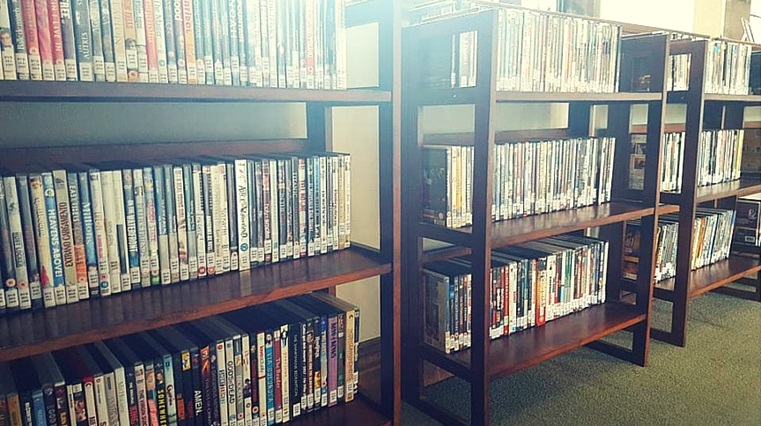 Over the last week, the Film & Theology DVD collection at Gladstone's Library has almost doubled in size. Why? Thanks to a substantial donation from Warden Peter Francis of over 160 new DVDs from his own personal collection. As an avid movie buff and critic, Peter wishes to share his cinematic discoveries with the rest of the guests at Gladstone’s Library not only to expand their film repertoires, but to allow everyone to explore and experience sights and scenes that go beyond the page of a book...

Within Peter’s donation come directors, actors, music and even languages that have never before been included within the DVD Library. Some highlights; cinema legends, American director Sam Peckinpah, and Italian director Federico Fellini. 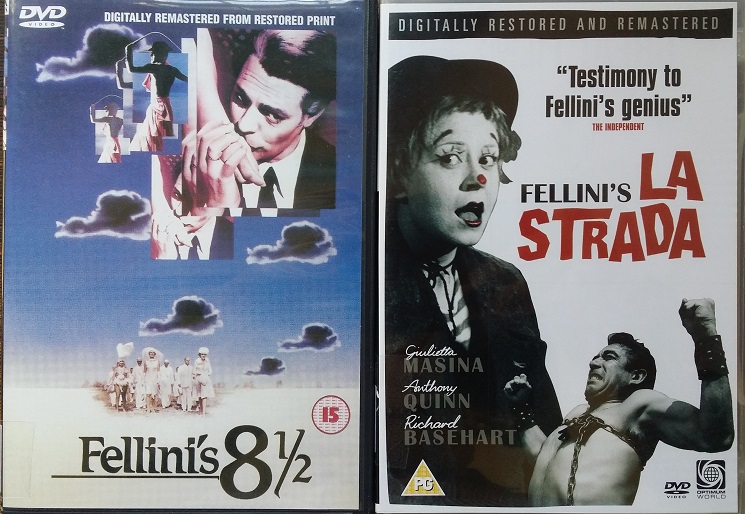 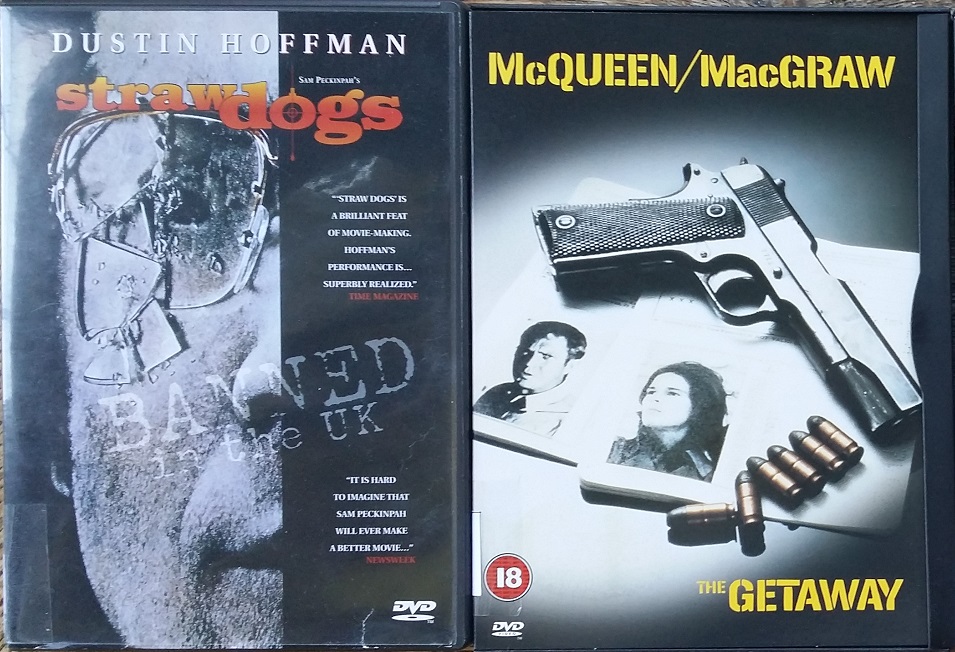 Award-winning film epics have also been added to the collection, including titles such as Titanic and Million Dollar Baby, expanding on the already remarkable discographies of prominent Hollywood directors; Clint Eastwood, Ridley Scott, Martin Scorsese, James Cameron, Michael Moore, Sofia Coppola, Werner Herzog and the Coen Brothers to name only a few. 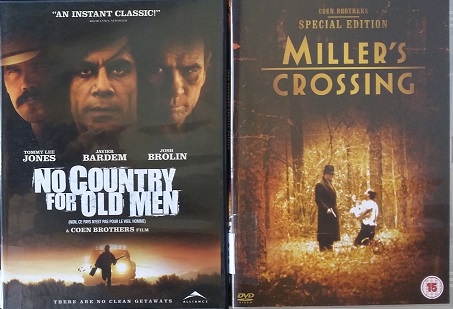 Amongst these popular DVDs are two box sets that, for me personally, stand out from the crowd. Although not a huge Sci-Fi fan, Peter has donated a limited edition Blade Runner box set as well as the entire Alien quadrilogy, (a whopping 9 discs – enough horror to last a week!). Then there’s the vast number of arthouse and indie films that work their way inbetween the colossal blockbusters, for example The Bully by Larry Clark, Baise Moi by Virginie Despentes, or, for a taste of the abstract, Altered States by Ken Russell. 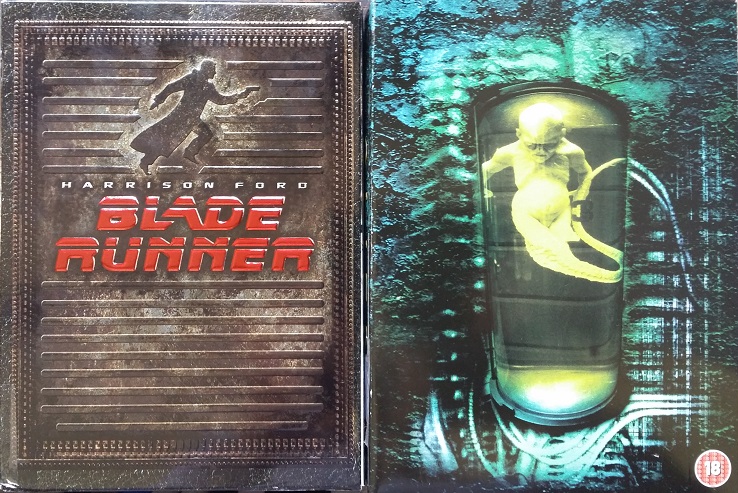 We’ve also a selection of less highly-acclaimed titles which will really test your mettle as a film buff. Heaven’s Gate by Michael Cimino and The Two Jakes by Jack Nicholson will have you either rolling in laughter or cringing at the screen (or both). We think it’s just as important for any budding movie addict to watch the worst that cinema has to offer in order to properly appreciate the best!

My favourite additions to the DVD collection are the fantastic foreign language films, bringing with them a colourful array of culture, language, cinematography and history. They break the tired pattern of Hollywood films by telling their stories with brutal but passionate honesty, usually contemplated with wonderful camera work and superb acting; watch these films with confidence of their quality. Director Akira Kurosawa is one such example; his Rashomon is a landmark of cinema history. With its multiple point-of-view storytelling, its ability to deceive the viewer at every turn and the almost perfectly produced scenes, it is no wonder the film is credited with cementing Kurosawa’s cinematic legacy.

If you’re staying with us at the Library, access to the Film & Theology DVD collection is completely free of charge – simply take the case down to the Enquiry Desk within staffed hours (9am – 5pm) and check it out. You can watch DVDs in your bedroom, on your laptop, or in the Robinson Room (please ask at Reception for availability). DVDs must be returned to the Enquiry Desk within staff hours when finished.

Any DVD donations you may wish to send are always greatly appreciated!