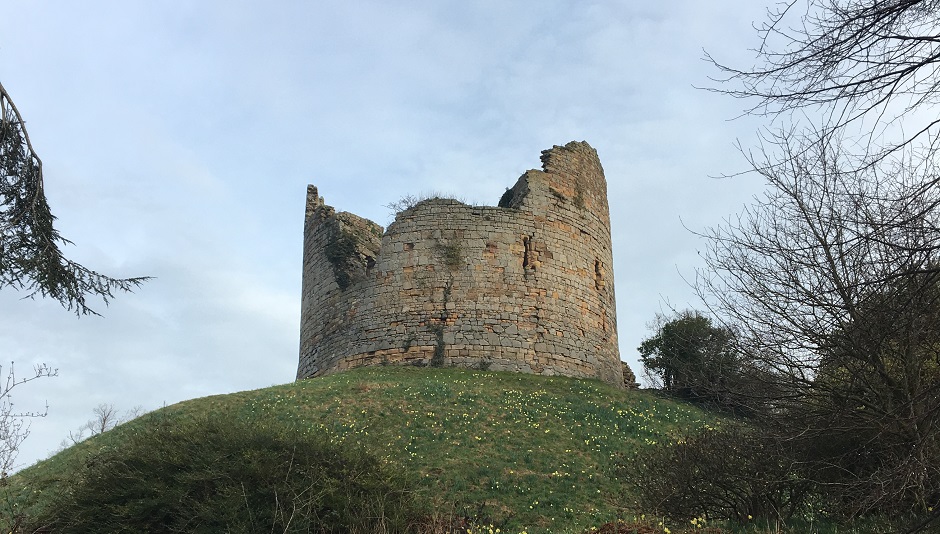 After a certain age your body lets you know that sitting for hours at a desk requires a degree of physical fitness. Via carpal tunnel, twanging hamstrings or a classic 'bad back', you discover that you are not, in fact, capable of eight hours on what the Germans call your 'sitzfleisch' or 'seat meat'. I’ve known this since my early 20's when a chronic connective-tissue disorder kicked in and left me with numb arms, and since then I’ve done my best to ignore my nagging inner Protestant and make some time for exercise at least once a day.

At home in Berlin that means a pollution-laced walk to the supermarket or a trip to my local swimming pool, which is very small, has no lanes and is always three strokes from a very unGerman social breakdown. Gladstone’s Library was an escape for me anyway – two weeks tucked up in my room with no housework or cooking to organise! – but I hadn’t realised that my non-working time would be improved too.

For the first week I pottered around the roads and small paths that thread around the cemeteries and recreation grounds in Hawarden. I once had an epic walk that turned out to be only an hour long but involved a golf course, a field where I sneezed violently for the duration of a hedge and was then fine, and a sheep who was clearly furious with me. In the second week, Peter [Warden of GL] told me that I could open the door in the gates with the odd, crenellated red-stone towers opposite the Post Office, and walk through into Hawarden Castle’s grounds instead.

This February was a little wild and sunny, with clouds getting moved along rapidly and few squalls of rain. Perfect for the grounds at the castle, which were designed in the 'Picturesque', highly Romantic and sublime style by William Sawrey Gilpin in the 19th Century, who left them studded with blasted, enormous pine trees and gnarly oaks. The ground in the section open to the public dips dramatically to a small stream and the beginning of a wood. At the top there’s a mound with a ruined medieval castle – a shattered stone drum – and not *too* many locals have left behind neatly knotted black plastic bags of dog poo. I loved it.

I travel for my books but generally not in a way that makes endurance and my own personal discomfort the focus. I want to get places and see things but I’m limited by that connective-tissue disorder. Because I use book proposals to dare myself to do things, I’d committed to use a generous Society of Authors grant to go to a remote and beautiful mountain plateau this summer, and as I tramped up and down Hawarden Castle’s park with unhappy ligaments, I was wondering if I was going to be physically capable of travelling to a genuinely remote and sublime location rather than an imitation of one in a Flintshire village.

Back in Berlin, I’m still not sure, to be honest, but my two weeks at the library cleared some headspace and I’ve dared myself again. I found people who would help me get to the remote mountain plateau on horseback, and started thinking about how to prepare my sitzfleisch for a whole new adventure. 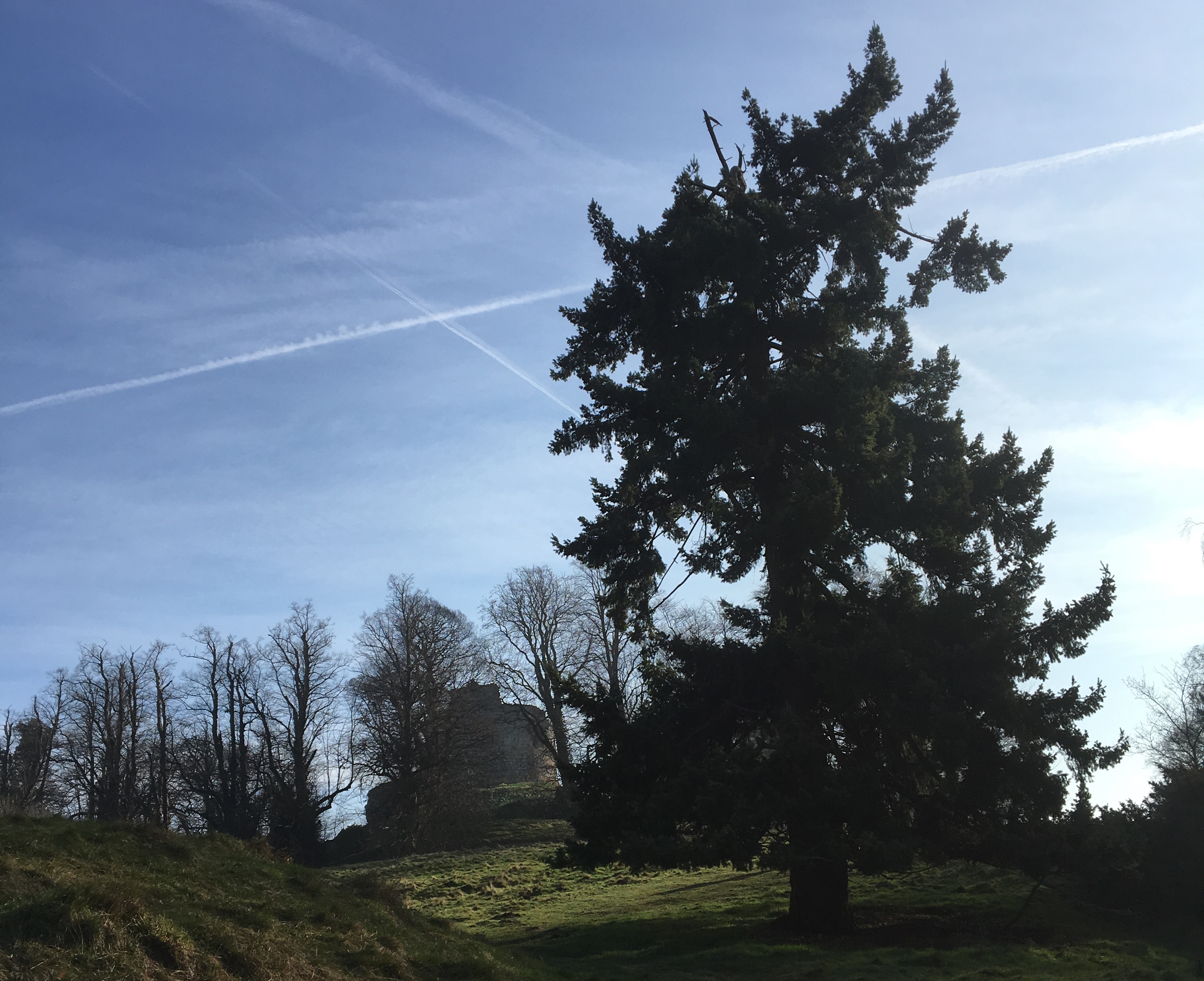