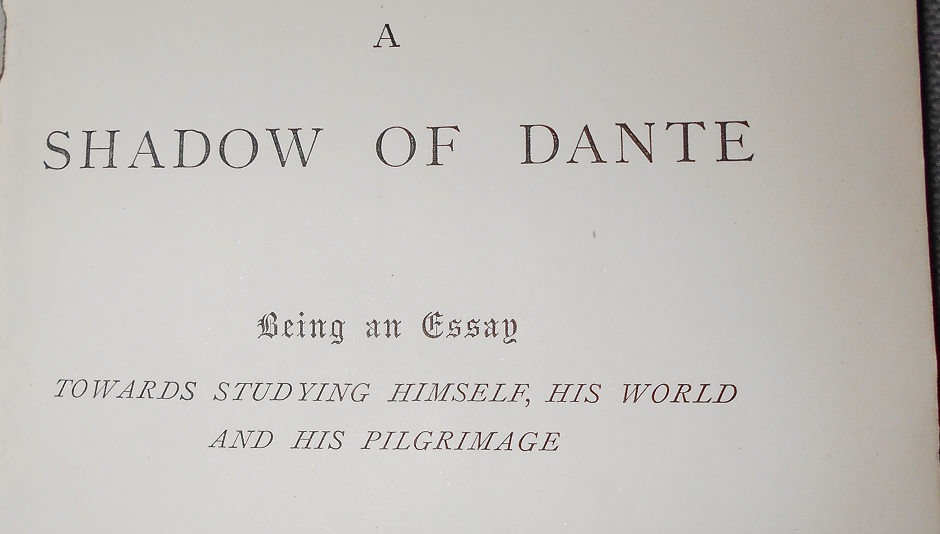 Most people have heard of the poet Christina Rossetti, sister of the Pre-Raphaelite painter and poet Dante Gabriel Rossetti, but fewer readers may be aware there was another sister, Maria. Fewer still may know that she was also a published author. Her book takes as its subject Dante Alighieri, and is aptly titled A Shadow of Dante: Being an Essay Towards Studying Himself, His World and His Pilgrimage, first published in 1871.

We know from his diary entry of 4th February 1872 that William Gladstone read Maria Rossetti’s book, referring to it as ‘Rossetti’s Shadow of Dante.’ What is interesting about this entry is that Gladstone does not refer to her with the gendered ‘Miss’ as he does when he comments on the 25th July 1874 that he has read an 1874 edition of Dorothy Wordsworth’s Recollections of a Tour Made in Scotland: ‘Miss Wordsworth’s  Journal’.

Why the gender-neutral reference to Maria Rossetti?

Was it that he simply forgot to include her formal title? Or does his reference to her by surname alone signify a mark of respect showing that he regarded hers as a work of scholarly criticism where Dorothy Wordsworth’s was not?

These records of what Gladstone was reading were made in his private diaries, and so were not written for immediate public consumption. But he is not consistent in how he references authors, and particularly those of the female sex.

It is important to recall that women writers such as Mary Ann Evans and Charlotte, Emily and Anne Brontë wrote under pseudonyms. Mary Elizabeth Braddon - another author read by Gladstone - chose to publish anonymously. Whilst each may have had varying reasons for concealing their identities, it seems significant that Maria Rossetti publishes under her full name and does not attempt to conceal her sex to her readers.

Alison Milbank notes in her book Dante and The Victorians, that Maria ‘presumably approved her brother’s design’ (p.132) for the cover illustration of her work. She ‘chose the title of her work’ and the name printed on the title page is her own. What did Gladstone make of her book? In this single diary entry he does not record his impressions of A Shadow of Dante, he merely notes that he read it.

This is in contrast with John Ruskin’s views about Maria Rossetti’s book, aired in an unpublished letter to Constance Hilliard on the 31st October 1877 and reproduced in Milbank’s text.  Ruskin states that the text is ‘by Rossetti’s second sister – not Christina’ and goes on to assert that ‘the poor girl knows (as she ought) nothing about much that Dante means…she knows nothing of revenge, lust, treachery & lots of things’. Ruskin concludes that Maria Rossetti is ‘very conceited to think a girl can interpret Dante in such respects’ (p.259).

That Ruskin does not use Maria’s Christian name, and refers to her in relation to her brother, whom he calls simply ‘Rossetti’, arguably implies the strength of patriarchal discourses surrounding her at the time of writing and publication.

Despite Ruskin’s condemnation of her text, Milbank notes that the ‘work sold well, and went through a number of reprintings, having great success as a school textbook’ (p.131). Whilst Gladstone’s feelings about Maria Rossetti’s publication are not recorded, it is noticeable he does not condemn the book. Nor does he suggest that as a woman she does not have the authority, or experience to be able to interpret Dante, as Ruskin so cuttingly remarks in his letter.

Ruskin emphasises Maria Rossetti’s familial connections, and so arguably diminishes her own individuality and authority as a published author in her own right. In contrast, Gladstone’s reference to ‘Rossetti’ recognises her own authority. This is achieved because he does not immediately link her either to her sister Christina, or more significantly her brother Dante Gabriel.

Whilst it would be reductive to jump to conclusions about Gladstone’s views towards Maria Rossetti’s book, the ambiguity as to meaning leaves open the possibility of interpretation for the reader of Gladstone’s diaries. As Maria Rossetti comments on ambiguity in the first chapter of her text ‘the one charge I would earnestly deprecate is that of exclusiveness’ (p.7). 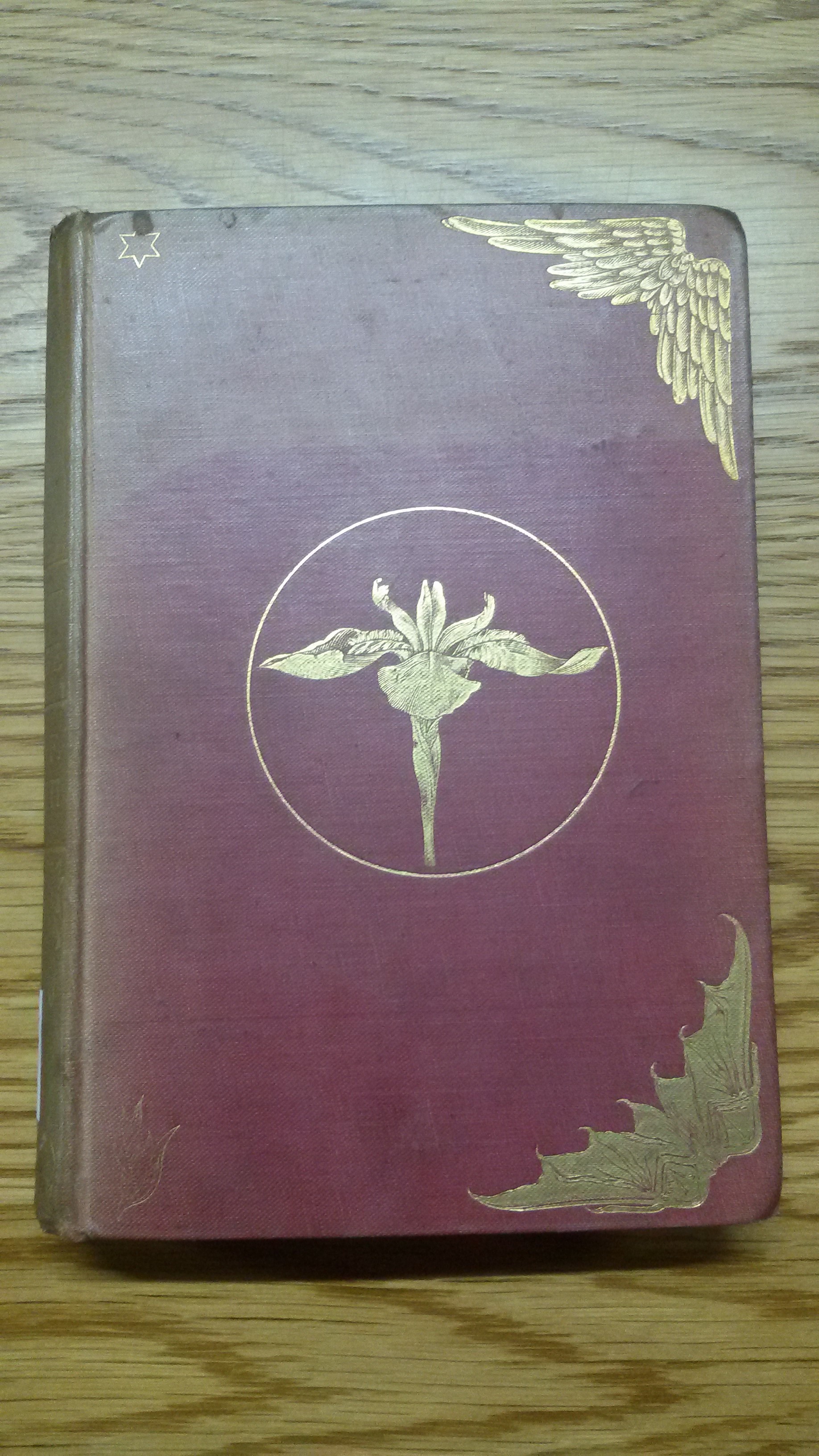 Rossetti, Maria, A Shadow of Dante: Being an Essay Towards Studying Himself, His World and His Pilgrimage (London: Rivingtons, 1871)