Nature Notes from the Reading Rooms

Nature Notes from the Reading Rooms 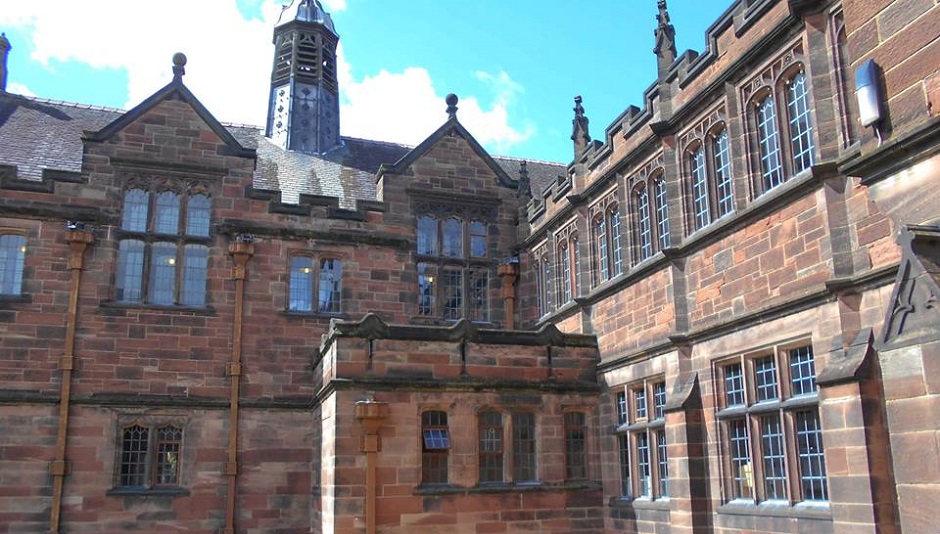 If you've used the Reading Rooms here at the Library in the last few weeks, you may have heard some peculiar noises. Library Assistant Gary Butler explains all...

The ceiling has been squawking, shrieking, and squealing. At least, it sounds like the ceiling. It is in fact the jackdaws, and the cries of the fledging new-born. My colleagues tell me that for years a pair of jackdaws has made a nest in spaces and gaps in gutters and drains. I had not heard them before, but perhaps I had not been listening. I find that hard to believe, listening to the racket of this bunch.

Before the squawking, there had been the clanking. It was February when I first heard it, like a wooden bat striking an oil drum. Like the ceiling and the jackdaws, it took a while to source the sound. Days passed. Then by chance I turned around, and up in the eaves, above the gallery, a plexiglass window was being hammered by the beak of a gull. He was picking the flies that were stuck to the pane. I hadn’t a way to reach the window so I could ask him to go. The clanking continued. To laugh was all I could think to do, feeling like a hapless lead in a silent comedy, only with nothing silent about the comedy. Gull versus Gary continued for a month.

The gap between the wants of humans and the needs of birds seems, on the face of it, as far as they can be in these instances of bird meeting library. There are other tales of crows I could tell, like the one who poked a nest of sticks through the ceiling of a bathroom, or another I was sad to miss that fell down the chimney. Covered in soot, I’m told it flapped in panic around the common room and left smears of charcoal on walls, and on chairs (but thankfully not on the books).

However, as writers such as Jason Moore, Jedidiah Purdy, Gaia Vince and many others have written in a flurry of recent books, the human distinction between culture and nature is false, and worse, it always has been. The ‘Anthropocene’, as this era we are in has been described, will have to become a time of coexistence, which sometimes will be difficult, but always must be shared. Wallace Stevens, in ‘Thirteen Ways of Looking at a Blackbird’ (1954), put it this way:

That the blackbird is involved

In what I know.

I apologise for the jackdaws if you’ve been disturbed. The voices of the jackdaws have grown from croaky, scratchy cries to clear, loud calls. As they have, I can’t help but think that their growth in sound is a metaphor for the ways that ideas are nurtured all the time here by our readers. What was once new and uncertain becomes, after only days and weeks, something fully formed – with wings, as it’s said. Soon the jackdaws will leave with their voices found, as readers leave with their notebooks filled. Another year, and the same birds return, as so often our readers do on the same days in the calendar. Although, next year, we might ask the jackdaws to stay somewhere else, somewhere away from the silence of the library.