My bleeding art by Suzannah Evans

My bleeding art by Suzannah Evans 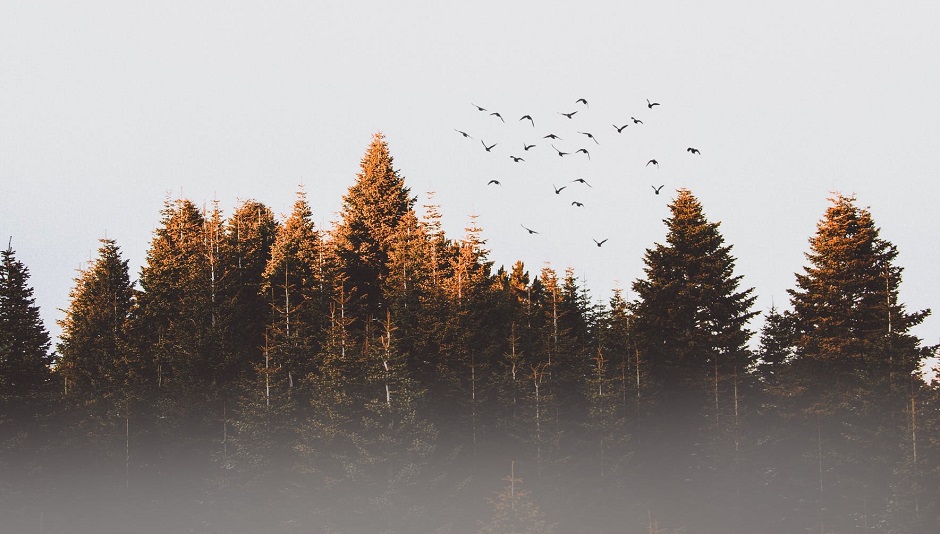 Poetry with a cause

A couple of nights ago, at my Q&A event at the Library, an audience member asked a question along the lines of: If I cared about climate change, why wasn’t I writing political slogans instead of poems? A good question in these times of heightened worry for our world and our environment, and one that I answered briefly at the time, but which I think is very important to address more fully too.

The short answers: I’m not a politician (I’ve reverted to a blog post to express myself properly, for a start). I’m not a journalist either. I’m also good at, mainly meaning that I enjoy and imagine that I will continue to enjoy, writing poems. I’m happy to keep coming at this from the angle I like and understand. I am also not without a healthy amount of contempt for your average political slogan, thanks to Dominic Cummings. I think language used in these circumstances is often language at its most slippery and cunning.

Information about global warming and climate change is not new, and it’s not rare and privileged. In 1959 the physicist Edward Teller predicted the melting of the polar ice caps and the scientific consensus has increased ever since (we’re now at 97%, I believe). We’ve known the consequences of our current way of life for 60 years now, hard as it is to imagine in a world where you can use the internet to make a pizza arrive at your house within minutes. Knowing that our actions have definite, predictable consequences has not been enough thus far to get humanity to make the necessary changes. We need something more.

I’d like to add here that I find the current pressure on the individual to take responsibility for a better future quite frustrating. We need laws that require firms to cease the use of fossil fuels, and we need green incentives for businesses to be provided by governments worldwide. The individual, with his vegan diet and holidays in the UK and his ecologically-minded poems has the best of intentions and is doing some good of course, but is not going to swing it by himself.

Jorie Graham, in an interview that I read in Earthlines Magazine, which is quoted in the excellent essay Why Ecopoetry? by John Shoptaw, says something that has stayed with me when writing about the environment:

[Readers] feel they “know this information already, so why do they need it in a poem.” That is precisely the point. They “know” it. They are not “feeling it.” That is what activists in the environmental movement are asking of us: help it be felt, help it be imagined.

I read a lot of news and opinions about climate change and after reading them I often feel completely overwhelmed. We are all, already, being bombarded by terrifying facts all day long, and well, they’re hard to take. Feelings bypass the rational queries about this information and tend to ‘sink in’ in a much more immediate, tangible way. We can’t distance ourselves from them by debating whether they’re true or not; they are our experiences. Leading someone to feel, then, is often more effective than giving them a fact. We’re inside what is happening, rather than orbiting around it wondering what the source was, or trying to find a counter-fact.

Timothy Morton, in his book Being Ecological sets about talking about climate change without using facts, disputing that experience is a more successful way of getting close to the truth of what is happening:

So your scientific view of things, up close with a hammer and a camera, doesn’t mean you’re ‘seeing’ nature; you are still interpreting it with human tools and a human’s touch […] The Romantic poets figured out that when you get ‘scientific’ as I was just describing, when you become open to all kinds of data, not just clichéd stuff, you must also get ‘experiential’. You end up writing poems about the experience of encountering the rock, and how strange that is. You might go a bit further and write a poem about writing a poem about writing a poem about the experience of encountering the rock. This isn’t actually unscientific at all. This is how living data works […] You can’t get into this reflexive mode if you start with a mentality that thinks ecological information is about dumping factoids on people.

Art is already a huge part of the work of Extinction Rebellion, the activist organisation that is now challenging governments across the globe. As well as their more recognisable standard demonstrations, ER use spectacle and theatrical techniques to draw attention to their cause, most famously the ‘Red Brigade’ with their white face-paint and long red robes, and the ‘Blood of our Children’ spectacle in which ‘blood’ is poured in large amounts onto the ground in public areas, notably outside Downing Street. Poems are also read aloud at demonstrations; I recently became acquainted via Twitter with a sound artist because she had heard one of my poems at an ER demo. I’m yet to receive any accolade that holds as much meaning for me as this, by the way.

But this isn’t about me, of course. It’s about how we as a human race go forward into this undoubtedly dicey future and how we keep our heads above water when we are faced with such a level of terror and grief. Joanna Macy and Chris Johnstone, in their brilliant book Active Hope, talk about the difficulty of maintaining hope in the face of terrifying facts, and the ways in which news can feel paralysing rather than motivating. We can either take things in in full, and perhaps never get out of bed again, or we can dismiss them from our minds and revert to what Macy calls ‘Business as Usual’, meaning the capitalist, potentially harmful trappings of our everyday lives, based on the economic principle of infinite growth.

This book presents a solution to the problem that involves an active practice of maintaining hope and optimism: by honouring and expressing the fears we have, and expressing gratitude for our lives as they are, we can continue to live in awareness and make choices that benefit the planet . Developed as a technique to prevent activists from experiencing burnout in the thankless task of campaigning for change, active hope is something we can all benefit from. With it we can keep finding ways to believe in what we’re doing, even when it seems pointless, even as our foundations are shaken.