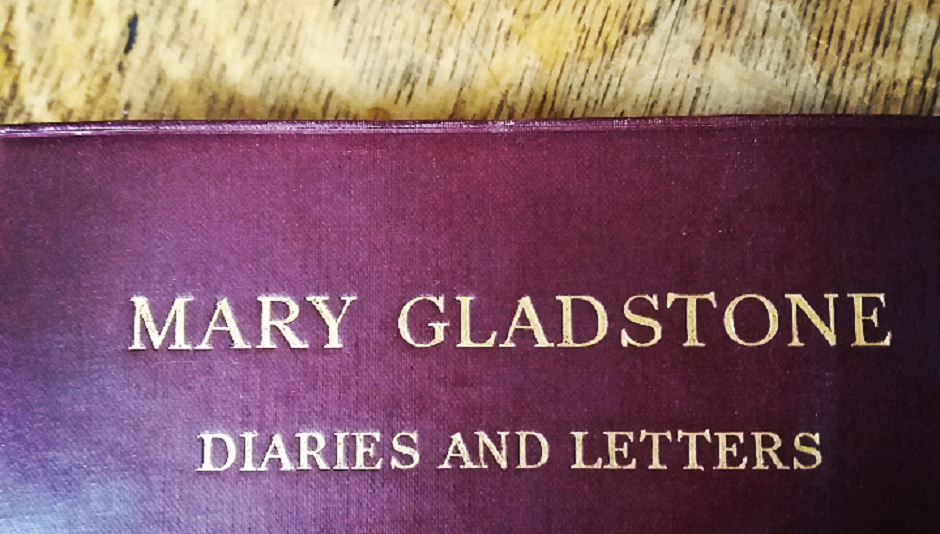 The contents of Mary Drew’s diaries have been something of a surprise to me! The daughter of a four-times Prime Minister, whom later acquired the position of Private Secretary to William Gladstone, did not hide her love of music. So much so, she wrote reviews about the music she listened to, the orchestras she went to see, and her own public and private performances; ‘her musical talent was being applauded by the great musicians of the day’.[1] Mary expresses her opinion of music by contrasting it to speech:

'Speech is but broken light on the unspoken. […] Music was given man to express the unspoken. If only people knew it, music is self-revelation'

Mary is simply explaining that music is another form of expression which speech can’t articulate. ‘Self-revelation’ suggests that by ‘people’ understanding music, it enables you to express your emotions and feelings in a unique way. She also says: ‘Oh yes, that’s how Beethoven wrote it, but I like playing it like this.’ By adapting the original composition, Mary is suggesting that music can be adapted to reflect the self and encourages people to not be intimidated by its original form.

It seems that perhaps music was an escape for Mary; ‘[it] gave her freedom and independence and a growing self-confidence’.[2] It got her away from the speeches she would have heard daily, to another world where she could learn to play piano; progress in another skill. It would have allowed her to escape what she already understood so well, and to express herself through the art of music. Even when a performance doesn’t quite go to plan (and could have been dangerous) she performs ‘successfully’ ‘amid […] ruins’:

‘We went to Broughton for a concert, and as we stepped upon the platform […] it completely collapsed […] all the same we performed quite successfully amid the ruins, playing a pianoforte duet, the treble in the air, the bass in the depth.’

If that isn’t dedication to music, I don’t know what is!

Anyway, as I continued to read her diary, I came across quite a few reviews about orchestras that she went to see in concert: 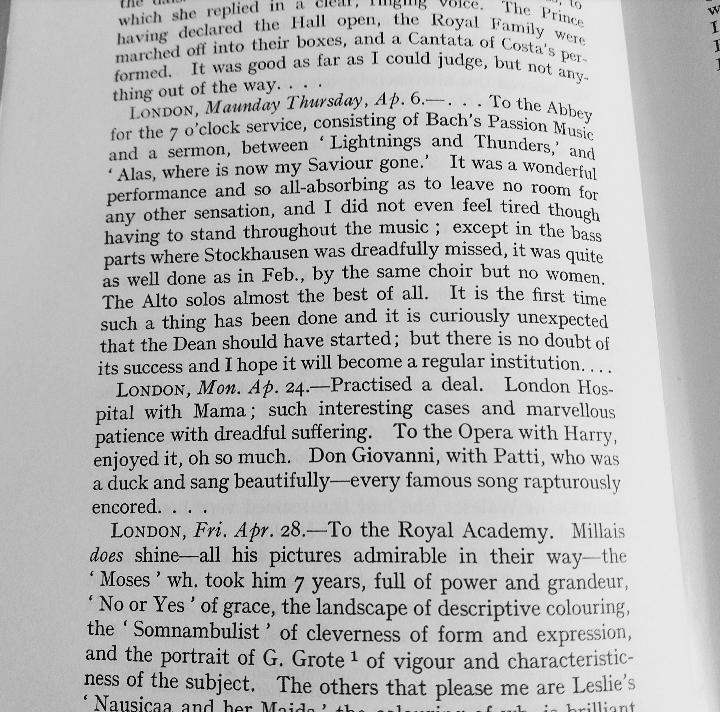 Mary even had the chance to perform to Franz Liszt! The picture below is of her diary entry dated 1st January 1867: 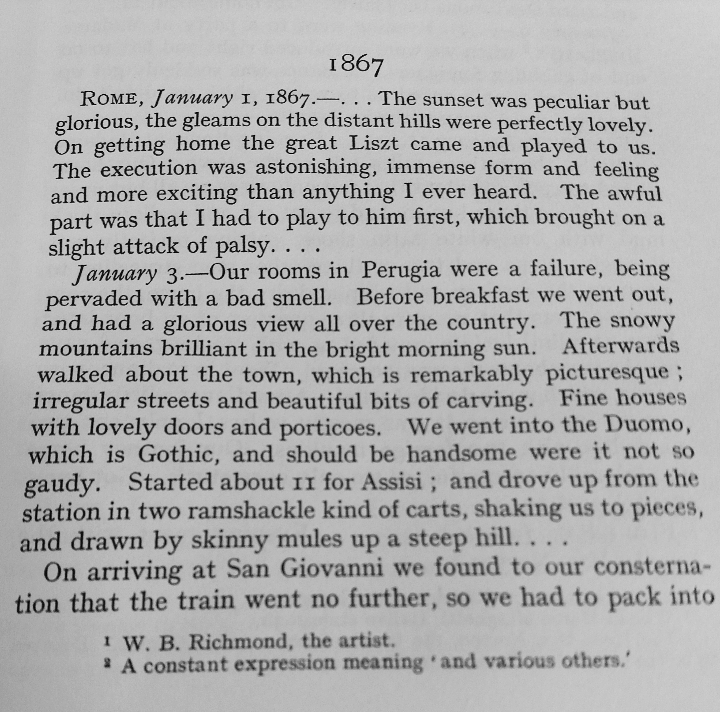 We can totally understand why she may have had ‘a slight attack of palsy’!

However as you can see, this performance happened in the private sphere, and perhaps this was because it ‘provided a way for […] [Mary] to engage in musical productions without transgressing class or gender boundaries’.[3] I suppose being the ‘daughter of an immensely public man’ played a huge role in when and where she performed. [4] If this is an area that you are particularly interested in, we have a few books in our collections here at Gladstone’s Library that discuss this in more detail! Refer to the bibliography for the names of these titles.

But all in all, whether she took part in ‘small chamber ensembles’ or simply just practiced, she remained a dedicated musician throughout her life and met some extraordinary composers!