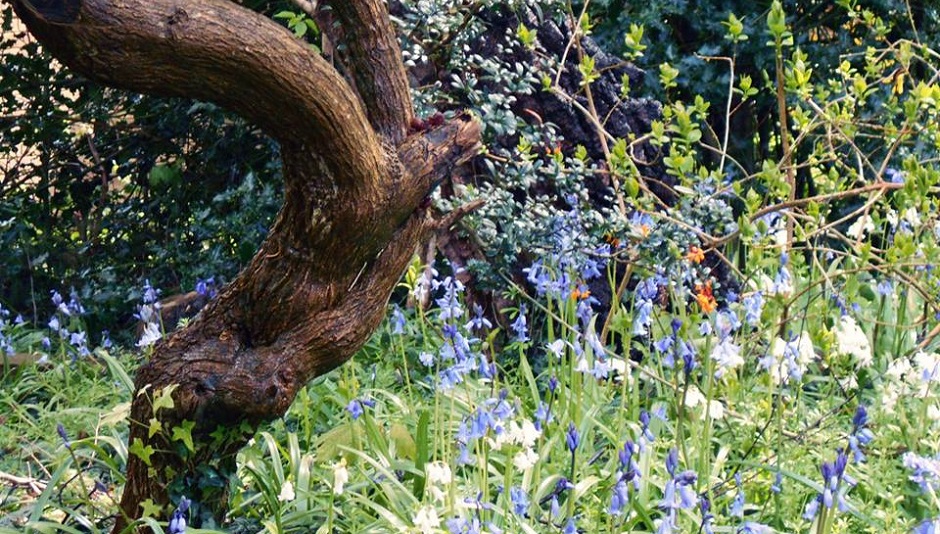 I've recently put together a display of books from our collection to illustrate the arrival of the new season - spring! This got me thinking about the meanings of the spring season itself.

Spring: the season so many of us look forward to with its sunshine, flowers, birds. However there are a few who dread spring. Why? Why could anybody possibly dread a season so pretty and full of life? One reason: it’s the start of the dreaded hayfever season!

But if we move away from the runny noses and itchy eyes, what does spring actually mean for us?

For many it's a time of celebration with the themes of rebirth, resurrection and the March Equinox. It brings with it lighter evenings and flowers blooming. If we are lucky we get sunny, dry days and it is the beginning of sitting outside to enjoy a slight breeze.

There are many different traditions and symbolic meanings associated with the season of spring. One that stands out is the March Hare, who was the totem animal of lunar goddesses such as Hecate, Freyja and Holda - the hare was a symbol for the moon. As well as being a fertility symbol, the belief was that the hare would die each morning and would be resurrected at night - and so it became the symbol of immortality.

I think this particular symbol sticks in my mind because whenever I hear the phrase March Hare I always think of Alice in Wonderland (and I am almost 100% sure that this not what medieval societies had in mind). Instead of the jittery, tea-loving March Hare that I picture, the March Hare of old is actually a predominately nocturnal creature for the majority of the year. Over the centuries the symbol of the Hare at Ostara has become the Easter Bunny who brings eggs to children on Easter morning.

If we were to go back further to Ancient Rome we have the story of the Roman God Mithras. He was born at the Winter Solstice and was resurrected in the spring. It was believed that he helped his followers ascend to the realm of light after death. In one legend, Mithras was ordered by the Sun to sacrifice a white bull. He reluctantly obeyed, however the moment his knife entered the creature's body, a miracle took place. It is said that the bull turned into the moon, and Mithras's cloak became the night sky. The story states that where the bull's blood fell flowers grew, and that stalks of grain sprouted from its tail. This story of Mithras gives us the idea of new life from death and sacrifice, which seems to be a common theme and symbol surrounding the season of spring.

We can also look at Demeter the Greek goddess of the harvest, who presides over grains and the fertility of the Earth. Her attributes were connected to agriculture and vegetation. She would usually be depicted with ears of grain, (the grain-bearing tip part of the stem of a cereal plant, such as wheat or maize) flowers and different fruits. Although she was most often referred to as the goddess of the harvest, she was also goddess of sacred law and the cycle of life and death.

If you would like to find out more about the joyful season of spring, I've put together a short list of items from our collections below, including some items on display for the next month in our display cabinet in the History Room - if you are visiting, come along on a free Glimpse any day of the week at 12pm, 2pm or 4pm to see them!