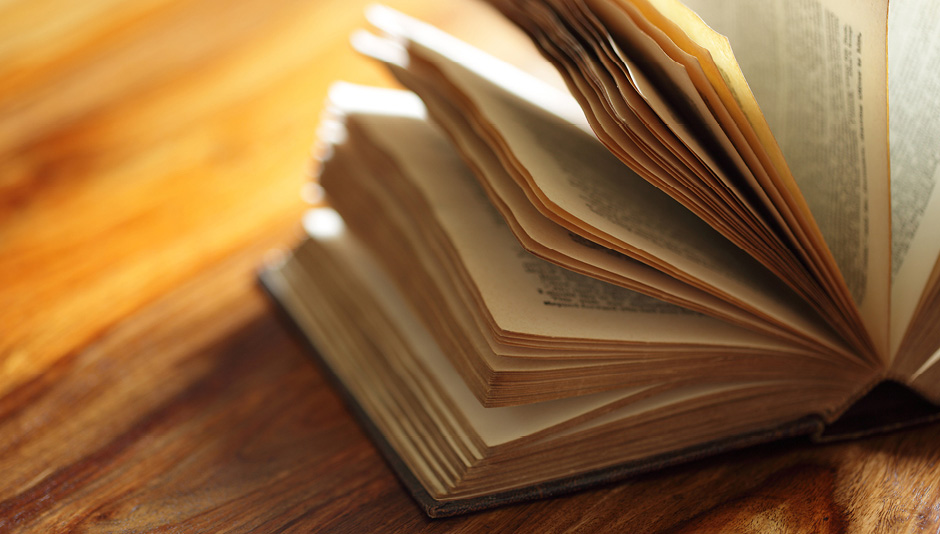 Throughout the month of October, philosopher Jane Dryden has been staying at the Library as our Theologian in Residence.

On a not-so-sunny day mid-month, we sat down with her to find out what she’s been working on, tucked away at her favourite gallery desk…

How did your partnership with Gladstone’s Library come about?

I’ve known Dr Alana Vincent at [the University of] Chester’s Theology and Religious Studies department for quite some time. I work in a Philosophy department in Canada and Alana and I had long noticed similarities between the sorts of things we’re interested in, in terms of conceiving of identity and selfhood, and responsibility for the other, and so we draw on some of the same ideas.

I’ve known about Gladstone’s for quite some time, and so when I had a sabbatical come up, Alana said “Well, my department has an arrangement with the Library, and it would be really great if you could come.” We’d never had a chance to sit down and have a collaborative discussion before. The timing worked out, you folks seemed to think I was a good choice, Chester seemed to think I was a good choice based on the project that I described to them, and so here I am! It’s a chance to have conversations with people that I wouldn’t normally have the chance to, in the context of philosophy, but who are providing a really useful perspective on what I do.

You’re here for a month, and hopefully while you’re here you’ll get some amazing work done. You did mention a project - what are you working on?

Well, what I promised to do in my initial proposal was to write Chapter Four of a book I’ve been working on. What I will end up having done is some substantial work on the argument of Chapter Four, but not actually finishing it. But that’s fine, and that’s what research looks like…

What is the book about?

The book is on the relationship between vulnerability and autonomy. Specifically I’m interested in conceptions of our vulnerability that don’t just frame it as exposure to risk or harm, but as a fundamental openness to the world. So, think of the sort of vulnerability you need to have in order, for instance, to fall in love. Yes, you’re risking harm, absolutely, but you need to do so in order to love at all.

I’m interested in that framing of vulnerability, but also the framing of autonomy and recognising that we are in the best position for making decisions for ourselves and determining our lives. When we have good relations with the people around us and when we understand how deeply embedded we are in those relations, I think these notions of autonomy and vulnerability work really well together, because the more we’re aware of our vulnerability, the more we’re aware of how we’re dependent on others and others are dependent on us.

One of the risks of talking a lot about vulnerability is developing paternalistic attitudes. We do need to look out for people who are vulnerable in society, but we need to do it in a way that respects their autonomy. And by seeing that we’re all vulnerable, we can kind of resist that ‘us’ verses ‘them’ dynamic.

So that’s the topic of the book, at large, and I pursue some of its arguments through the lens of some 18th and 19th century German philosophy to give a bit of perspective on these questions, and really examine them from angles.

What I’m working on in this current chapter is an argument that we should be reconciled to this vulnerability. We should learn to love it, and not be trying to overcome it. There are a number of problems with that, for instance, there might be really good reasons for us to be angry or resentful of the sources of our vulnerability, especially for marginalised people. And so I examine what anger, and resentment, and even bitterness, can teach us. I also look at what we’re reconciling ourselves to. One of the German philosophers I draw on, Hegel, is great for lots of reasons, but he’s also very Eurocentric; very white supremacist; very misogynist. The world to which he thought we ought to be reconciled is a posh, upper-class, white world. If we talk about reconciliation, should we really be talking about it to the status-quo of the existing dominant people?

So, as you’re using 19th century philosophers, does that mean that you’re using the collection while you’re here, or is it just that it’s a silent working environment you can really concentrate in?

I’m now halfway through my visit and so far I’ve mostly been using the library as a private, focused place to work. Some of the criticism I’ve drawn from in the first part is fairly recent feminist writing and fairly recent critical race theory. That’s stuff I had at home in my own library, and not necessarily a specialisation of Gladstone’s. But the section that I’m heading towards - that asks about the value of reconciliation, and the secular value of reconciliation and hope, so I think I’m going to start using the collection a lot more!

What inspires you and what prompted your interest in philosophy in the first place?

I’ve been into philosophy since I was in high school, possibly just because I was a big nerd and my high school library and local public library had a lot of intriguing bits of philosophy. I stumbled on existentialism when I was 17 or 18 - it’s the perfect age to start reading and asking whether your life is really authentic. And so when I started in university, those were the courses I found myself gravitating toward. When I started reading more widely, Hegel became the bad guy, and so I took a course on him at one point and kind of fell in love. He feels like a sparring partner more than anything else - a sparring partner who’s often right and who’s shaped a lot of my thinking, but who could turn around at any point and say something racist that I can swiftly argue with.

I’ve also had an interest in social justice for a long time. I was involved in a couple of activist groups, and was always interested in how we choose to treat each other, and how we’re self-reflective and critical of everyone. As a white academic living in North America with a really good job, I recognise that I have a lot of privilege. So how does that make me think and feel about my role in systems that are corrosive and which hurt a lot of people?

One of things that’s nice about the book is that it gives me a chance when I’m really angry at the unjustness of the world, to work through all of that. I’d say that this chapter feels more personal than scholarly philosophical texts can feel a lot of the time. I want to be helpful, to show that we can all come to this understanding and appreciation of mutual togetherness, and yet, humans seem to fail at this a lot, and treat each other really badly, and why is that? It’s really nice to think that someone can write something that counts as an academic book, but that’s also readable by other people, and that has heart in it.

Is there anything about Gladstone’s Library that you’re really enjoying?

The staff and the interns are all lovely! It’s so completely idyllic and feels like my nerdy high school fantasy, where I get to live in a library and read and write all day, and have people to clean up after me. And I just get to do what I love doing, all day. The feeling of being suspended from a boring everyday life is great.

Do you have I favourite desk?

I do. I don’t know if I have a good reason for liking it…which is just that I haven’t sat at any other desk, but I look at the others and think, “na, they’re not that great looking.” It’s in the gallery because I like being up high, and the skinny stairs fill me with slight fear, which is a good way to start the morning. And I’m surrounded by books on hymns, so they’re lovely, but I’m not going to start browsing and getting distracted!