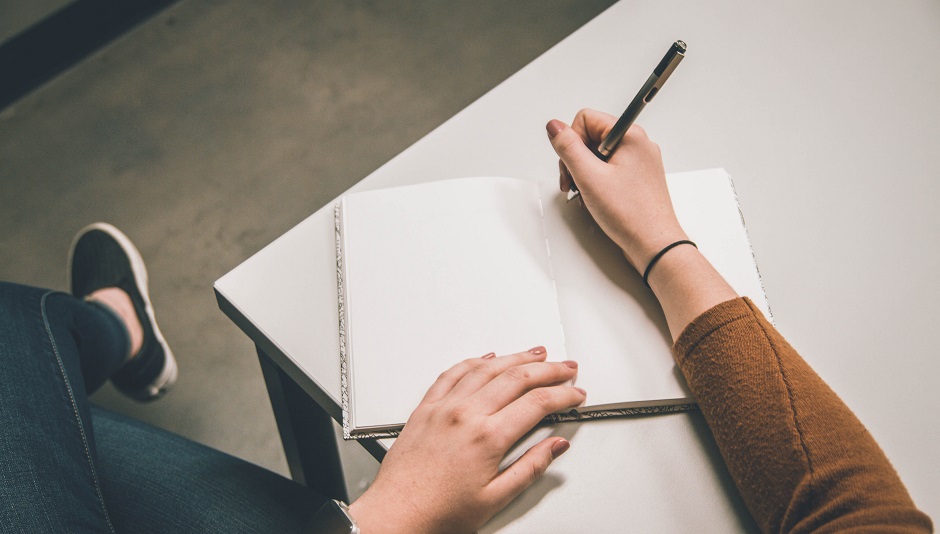 William Gladstone (who lived until he was 88) read 22,000 books in his life. They like telling people this fact when they arrive at the Library, I suppose, because they like to see how their faces contort as they try to do the maths. Let me save you the trouble – it works out at around a book a day, for most of his adult life.

Alongside his exacting reading schedule, Gladstone managed to find a window to be an MP for 61 years, and Prime Minister for 12 years. In his ‘spare’ time, he liked chopping down trees. It’s exhausting just to think about, isn’t it? Did the man sleep at all?

Gladstone was undoubtedly a singular human being, characterised by extraordinary reserves of rigorous self-discipline. But there were also a lot of things that made it possible to live that way. He grew up in an extremely wealthy family and never had to worry about getting a mortgage or paying his rent – he lived in his father’s estate in Scotland, and then moved to Harwarden to live on his wife’s family estate when he married. I don’t think Gladstone ever changed his own bed, or washed his own clothes, or wondered what to cook the kids for tea.

These concerns may seem trivial, but they take up a surprising amount of brain space. I thought about this a lot during my time at Gladstone’s, when, for a precious few weeks, I got a flavour of what it might be like to inhabit that kind of lifestyle. I had my meals prepared for me every day and my bed changed for me, and never once had to think about what time the supermarket closed.

And, yes, I got a huge amount of work done. Not Gladstone levels of productivity: I’m far too fond of a glass of wine and a gossip after dinner for that. But I could see how clearing out the domestic clutter of worrying about – well, all the stuff that makes up a normal life – allows you to focus on other things.

I don’t believe that writing is a sacred business that can only be done under certain operating conditions. I am suspicious of guidance that insists you have a special room in your house for it, or give X hours to it every single day without fail. For me, treating writing as a job like any other – added to the list alongside filing my tax return, writing my funding application, updating my website – is the thing that means it gets done.

But those expansive hours in the library presented new possibilities. They offered room for digression, exploration, uncertainty: all the things that evaporate when you’re orientating your process around the closest deadline. I had time to experiment, to scribble stuff that no one will ever see. Sometimes to become a better writer you need to allow yourself to be really really dreadful at it, to put words together in strange orders nobody ever has before and figure out why they are so awful. That’s hard to do though, when your editor is waiting on your 2,000 words, and there’s only an hour until you’ve got to pick the kids up from school.

So a residency like this one is a particularly special gift. A fitting legacy for Gladstone, this window of time and space to discover what you might be capable of when you let your thinking loose. I’m very grateful for it.