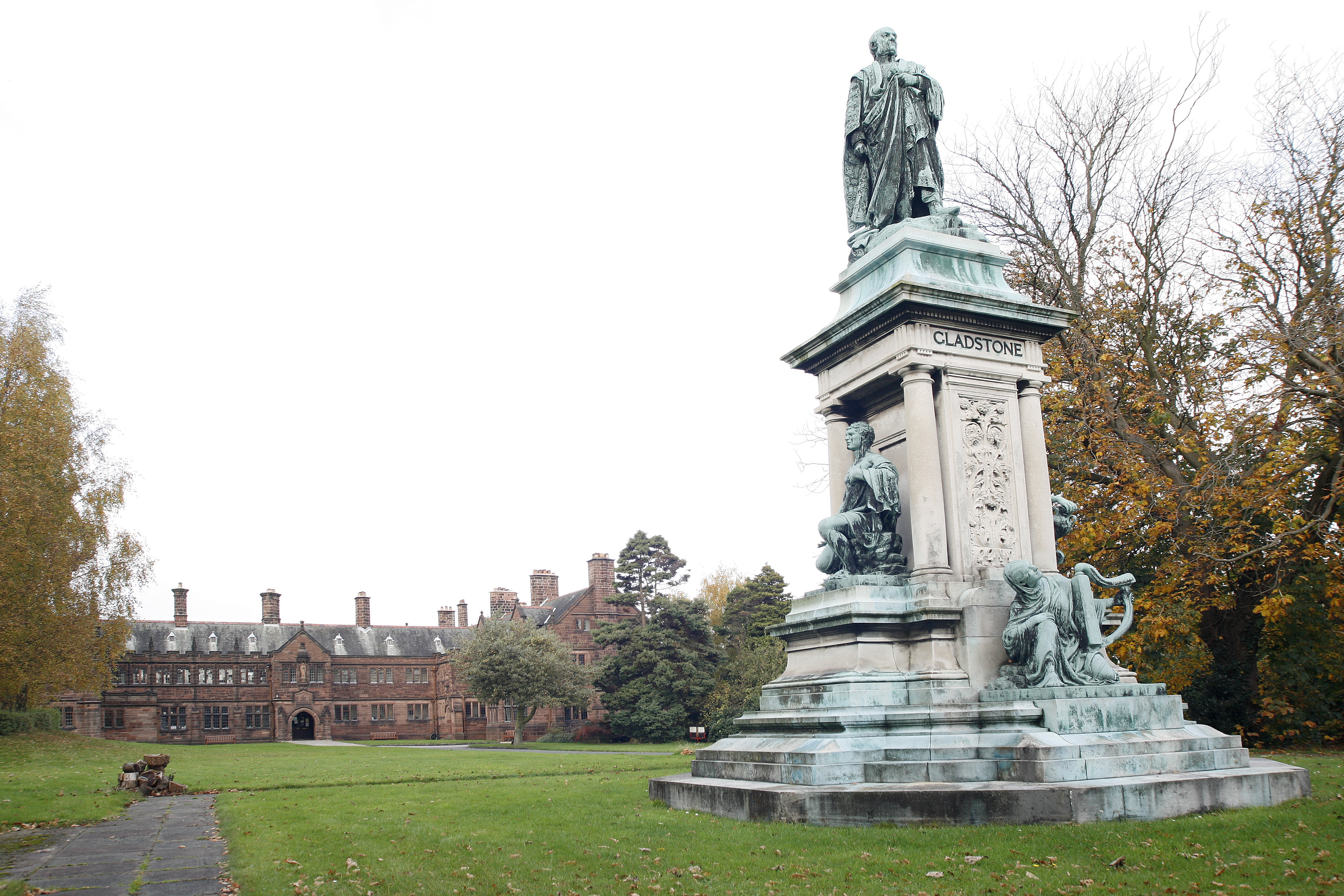 Have you ever wondered about the history of the little village that we’re nestled in? Well, we’ve been digging around to bring you some of the facts!

The pursuit of local history can often be a difficult and odious chore, however due to the variety of items within our collection; we’ve had a wonderful time uncovering our village’s hidden past!

It is widely accepted that Hawarden was established in the sixth century around the time that St. Deiniol founded the village church next door. Throughout time the name of the village has had numerous variations. English forms include Weordin, Hauwerthyn and my favourite, Haordine, as it appears in the Doomsday book. There are several theories to the origin of the name; according to The Hawarden Visitor’s Hand-Book (1890) it is most likely that it was derived from the Welsh ‘din’ or ‘dinas’ meaning ‘castle on a hill’, although some believe it is of Saxon origin meaning ‘high enclosure’. This concept stems from the earlier Welsh name, Penarlag, which derives from Pennardlaawc, meaning ‘high ground’, ‘rich in cattle’. According to Hywel Wyn Owen, when designating names, English settlers would use their translations of the Welsh place-name. 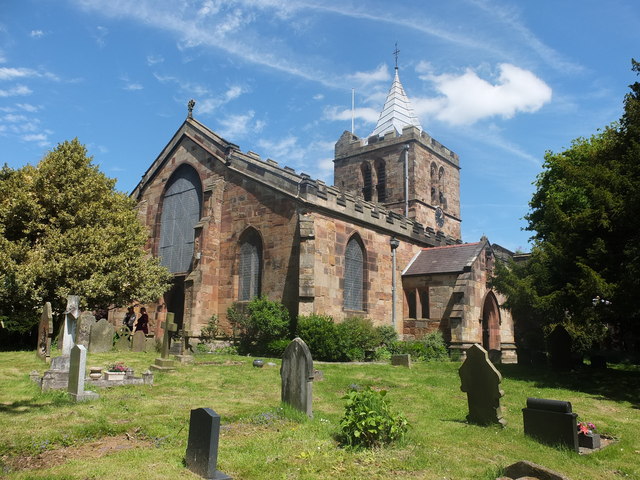 As it goes, St. Deiniol, the eponym of Hawarden Parish Church was also its founder. The old house, St. Deiniol’s Ash that sits just next to the church is, according to local legend, the spot where St. Deiniol first planted his cross and preached the word of Christ. It is then said he built a small church made from clay and wicker on the hilltop, however there is no physical record of the church until the tenth century. According to W. Bell Jones the building as we see it today originates from the 13th century and was built over a period of around 300 years with additions added to it in the early 20th century. In 1857 a great fire broke out of which W. E. Gladstone records in his 29th October diary entry:

“Instead of the usual peaceful wakening for Church we were roused about five by the announcement that the House of God was in flames.”

The tower, bell and clock all survived, however the nave and the aisle roof fell in causing £4,000 worth of damage. It was suspected to have been an act of arson but the culprits are still yet to be caught!

The site of Old Hawarden Castle is known to have been a fortress for centuries, witnessing many a battle and much conflict in its time. Originally, it was a Welsh defence during the era of Roman occupation, later passing through the hands of both the Saxons and Normans. It is thought that the stone Castle was built in the 13th Century as a result of the war of 1277 between Llwelyn, Prince of Wales and Edward I in ordered to create stronger defences. The castle was of great importance during the Civil War due to its proximity to Royalist Chester. Robert Ravenscroft and John Aldersey held the castle for the King but in 1643 welcomed Parliamentary General, William Brereton and their betrayal was greeted by a deployment to reduce the fortress. It was eventually recaptured and held by the Royalists for a further two years but eventually fell to Parliamentary forces after a month long siege after the surrender of Chester. 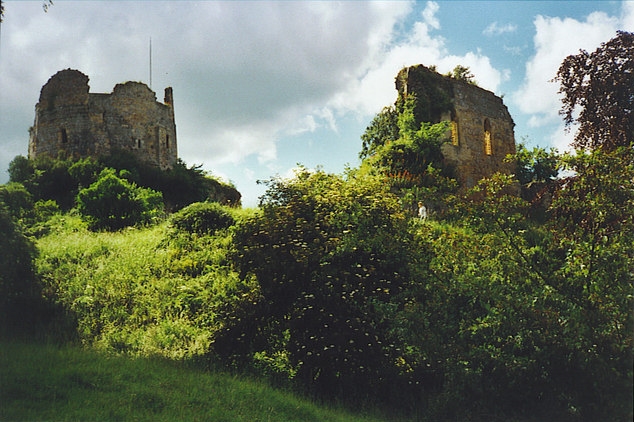 New Hawarden Castle traces its roots back to Broadlane Hall which came into the possession of John Glynne when he married Honora Conway. The original house, made of wood and plaster was demolished in the 1750’s and the central part of the existing house was rebuilt by Sir John. This was later remodelled by the architect, Thomas Cundy, under the instruction of John Glynne’s Grandson and Gladstone’s father-in-law, Stephen Glynne. It was castellated and encased in stone taken from Tinkersdale quarry and so it become known as Hawarden Castle. Later additions were added in the mid-19th century which included Gladstone’s study ‘The Temple of Peace’.

So there we have it, for such a small place Hawarden truly is rich in history! As for us at Gladstone’s Library, the building as you see it today opened in 1902 and its residential wing was completed in 1906, fulfilling Gladstone’s dream of making his personal library accessible to others! If you’d like to find out a bit more about the Grand Old Man and his library why not join us on a Glimpse at 12noon, 2pm or 4pm daily?