Gladfest 2018 speakers choose their most inspirational books by women

Gladfest 2018 speakers choose their most inspirational books by women 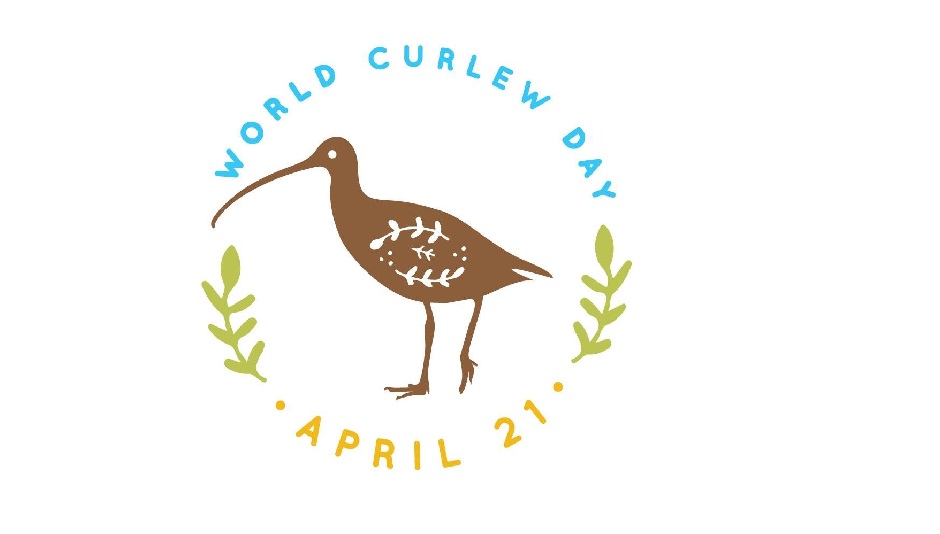 As 2018 is the centennial of (some) women gaining the right to vote, we’re celebrating at Gladfest this summer with a green, white and purple Suffragette-inspired colour palette! We’ve also asked some of our lovely Gladfest speakers to recommend some inspirational books by exceptional women which we all should read. Have a look at their suggestions below.

Chooses: The interlinked novels My Name is Lucy Barton and Anything Is Possible by Elizabeth Strout 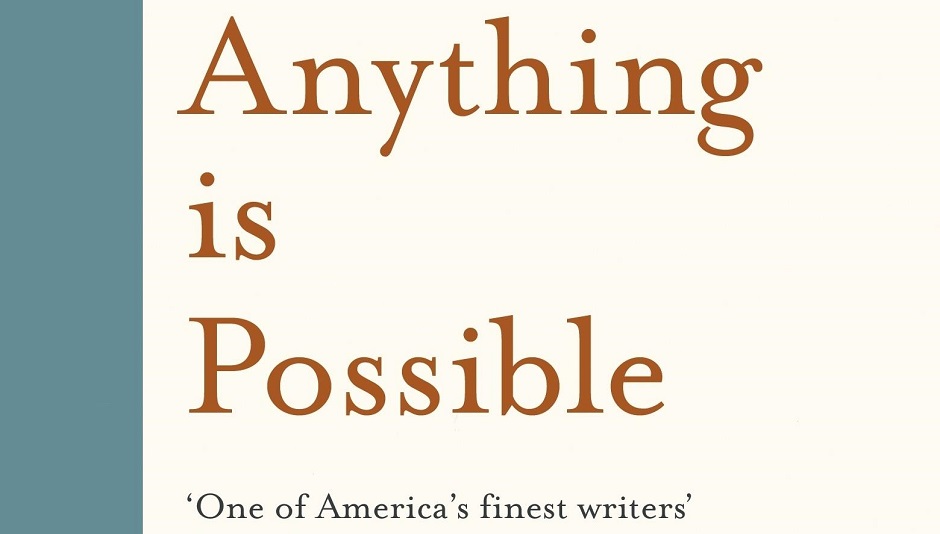 '[They] pack more wisdom and compassion into their simple, spare frameworks than almost anything else I can think of. They are little masterpieces: guides to being humane.'

Chooses: My Ántonia by Willa Cather 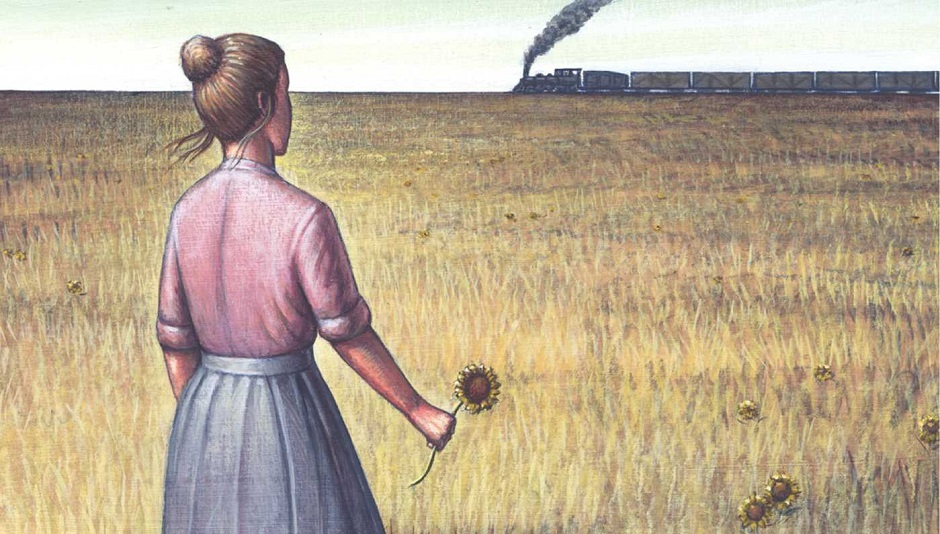 'In 1918, the same year that some British women were first given the vote Willa Cather, published her masterpiece, My Ántonia. It’s a story about immigration, about memory, about regret, and about a woman trying to create the kind of life she wants to live. It’s one of the best novels I know.' 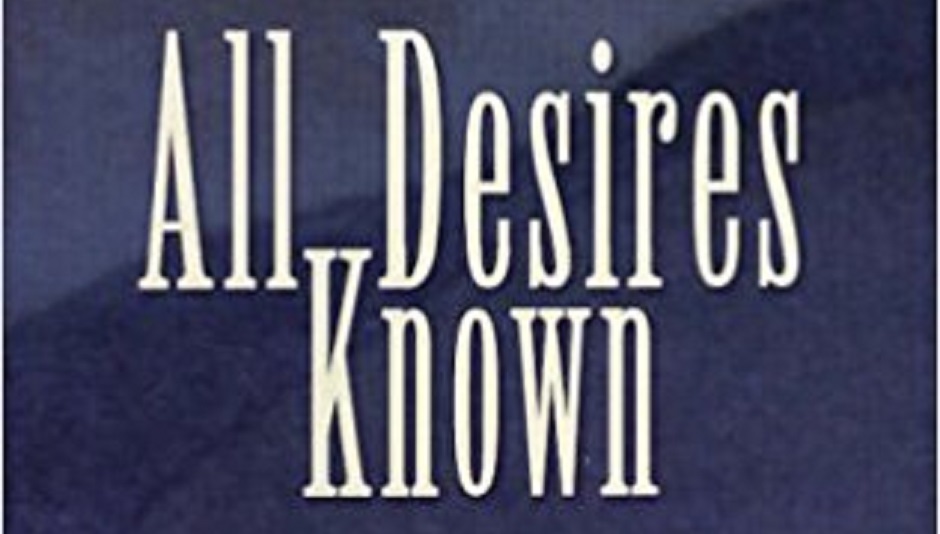 'I knew that Book of Common Prayer Collect for Purity by heart. And I had always been struck by the elegant proposition that God could see through us: ‘all desires known’ and ‘no secrets hid[den]’. So the petition was ‘cleanse the thoughts of our hearts’. Because our hearts really do ‘think’ - in some sense. But I had never encountered Janet Morley’s book until I went to theological college in 1988. Durham in the late 1980’s was not exactly a hotbed of feminism. But equally, there were many women - and some men too - who were asking creative questions about the gender pronouns for God, and gently igniting and inspiring our imaginations with feminist liturgies. Morley’s work struck me at the time as being in a league of its own.  It connected to the truest language of prayer: that of yearning, desire and justice. That of hope, faith and love. Of knowing. And for a new ordinand like me, there really was no looking back. Moreover, Morley’s work has stood the test of time. She has introduced us to the God - She Who Is - and opened windows, minds and hearts to new possibilities in speaking of the presence and power of the Spirit, and of Christ.  Her prayers and liturgies are utterly remarkable: generous orthodoxy combined with inventive imagination. In short, Morley offers us comforting, challenging and creative aids to our life of prayer.These are for everyone, for every season.'

Chooses: My Part in a Changing World by Emmeline Pethick-Lawrence 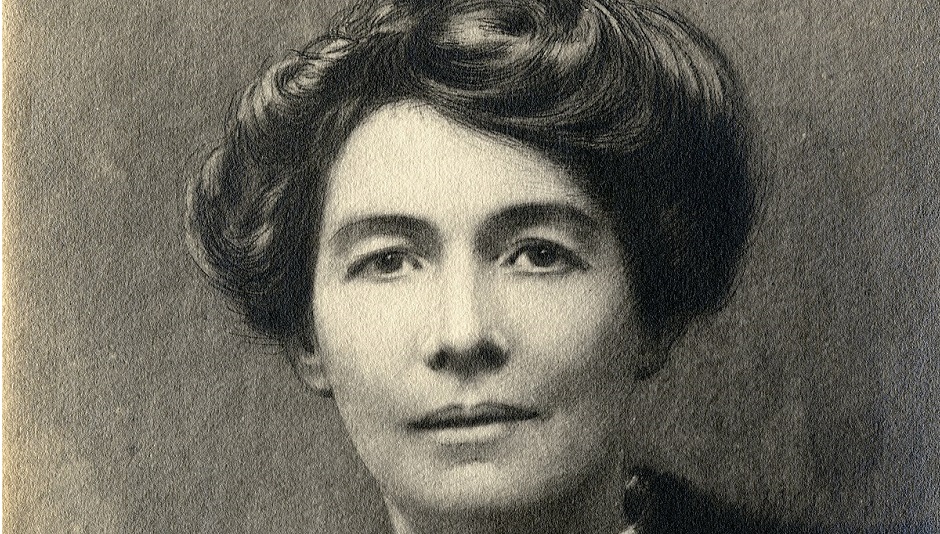 'Where to start with her? Well she founded the Esperance Club with Mary Neal in the 1890s (a dress making co-operative established to improve conditions for young, horribly exploited working class girls) and was an important member of the Suffragette movement as it developed. After the window smashing campaign during WWI she went to prison for nine months. After the war she stood as the Labour candidate for Rusholme, Manchester in 1918, being one of the first women ever to do such a thing. She was a remarkable woman and on the right side of history. On a personal note she was a cousin, I think, of my grandmother's and there was much talk about her when I was little. I was pleased to see her make it in Parliament Square on the base of the new Millicent Fawcett statue (well done Caroline Criado Perez). Everyone knows the other Emmeline but Pethick-Lawrence is well worth reading too - My Part in a Changing World is her autobiography.' 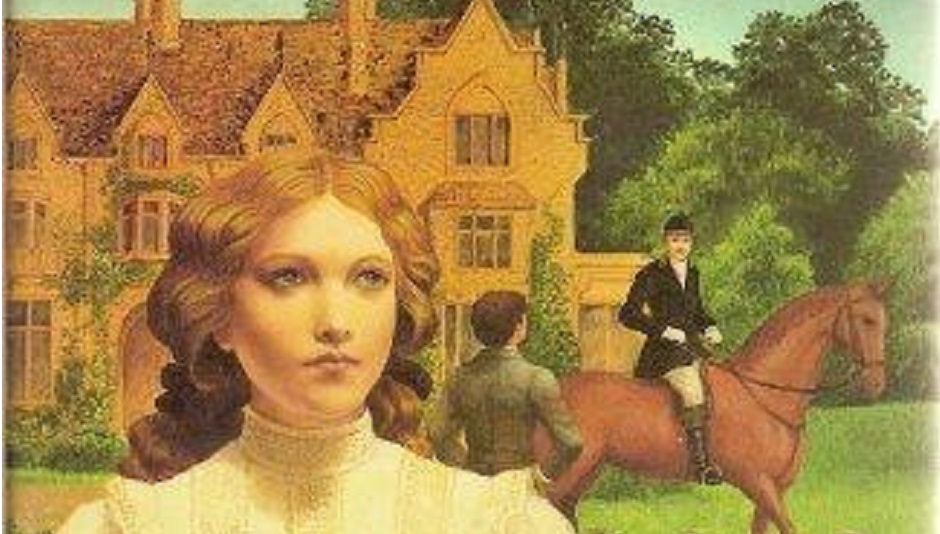 'Set before, during and after the First World War, it charts the life of a young orphan, Christina. The old rural traditions are juxtaposed with the threats and promise of new technology and new opportunities - especially for women. It's romantic, realistic and original and a deserved modern classic.' 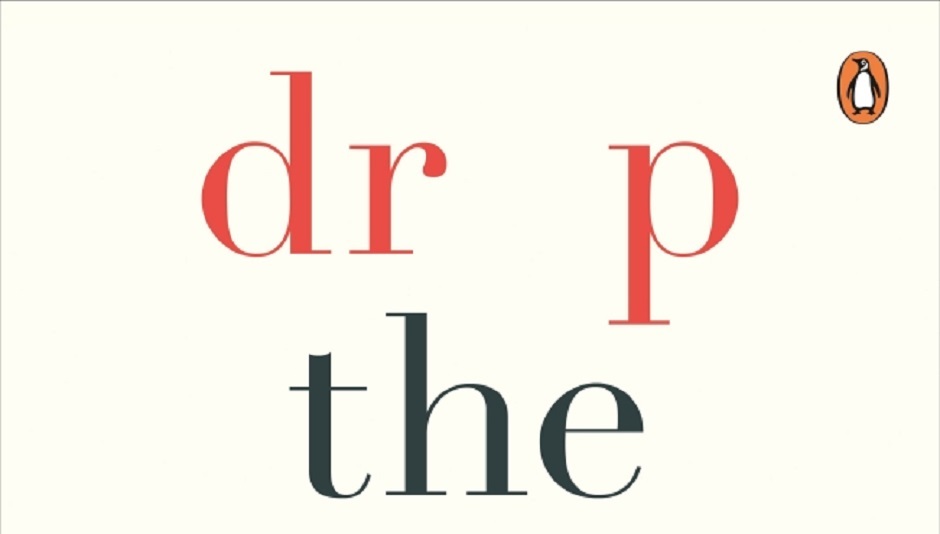 'This refreshing take on the difficulties many women experience juggling work, home, family, friends etc. encourages us to drop the balls we really don't need to keep in the air ourselves, and either delegate them or acknowledge they're not necessary at all. This approach frees up time to focus on your key goals, that only you can accomplish.' 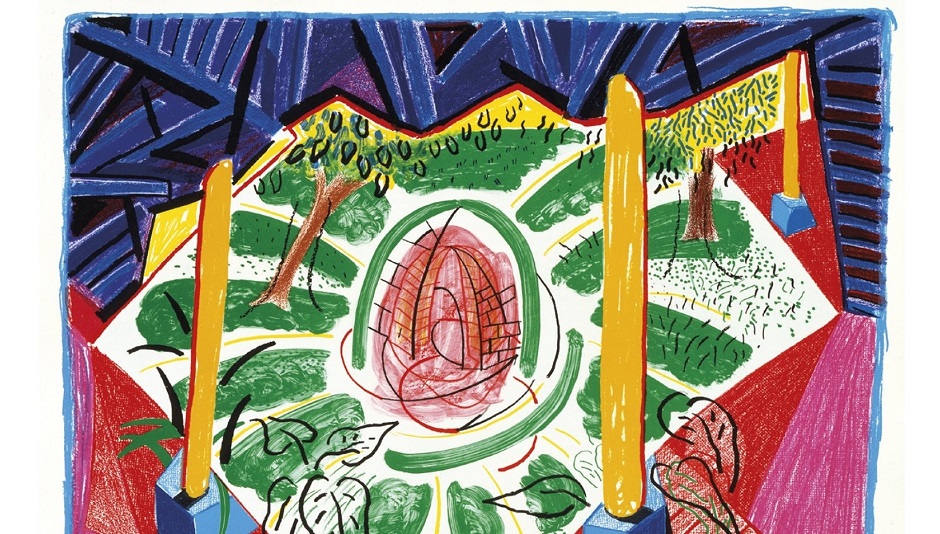 '[Selected] for its immersion in the possibilities of language and form, for its passion, and for its brazen revelation that our stories connect and that we are culpable.'

Chooses: The Journal of Katherine Mansfield 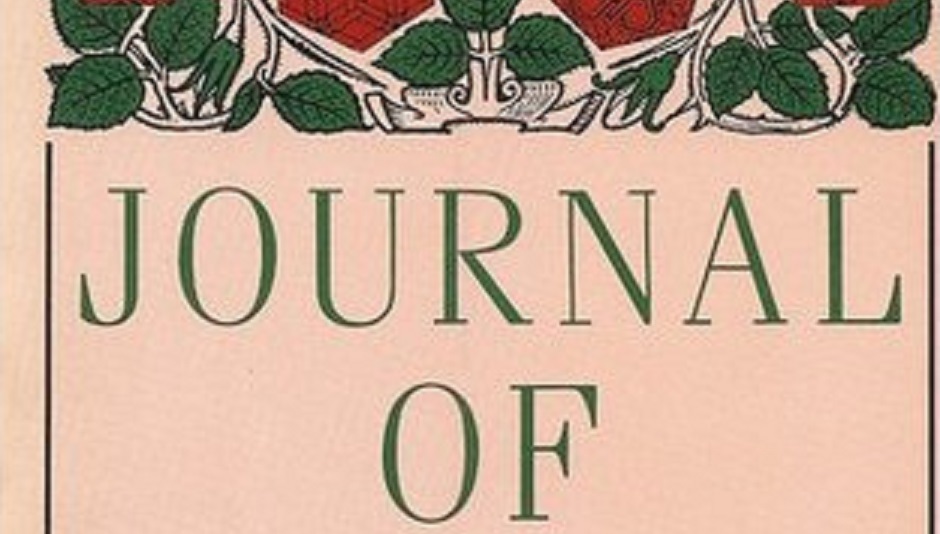 'Mansfield, a master of the short story, kept a sporadic journal when she was dying and too ill to write much. Her diary entries are very moving and a constant reminder -to those of us in good health - to seize the day while we can. She died, aged 34, still yearning to write. Persephone, who publish this volume, should also be applauded for their resurrection of lost’ female writers.'

Do you have your own inspirational suggestions? Tweet them to us @gladlib using #Gladfest1918