From the Archives…William Gladstone, patron of the arts

From the Archives…William Gladstone, patron of the arts 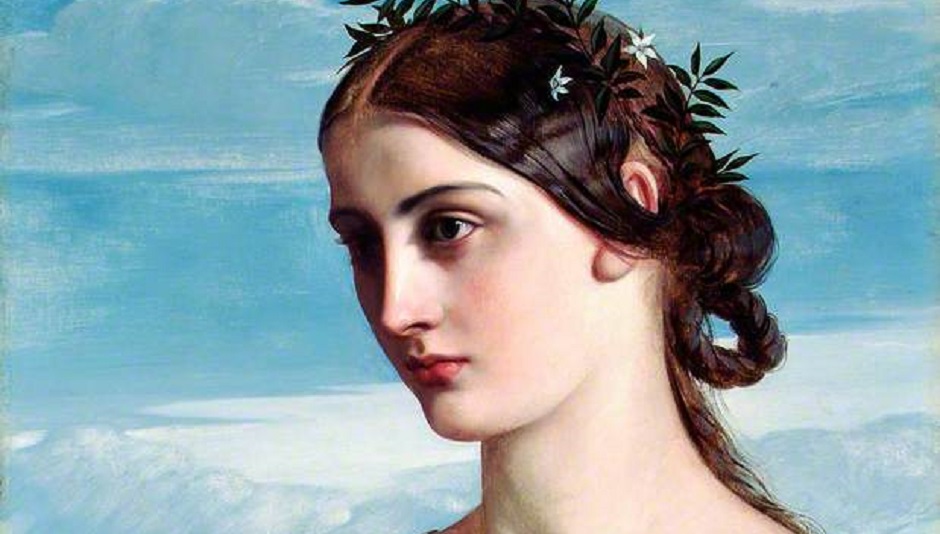 Banner image: Beatrice by William Dyce, that Gladstone once held in his collection

William Ewart Gladstone, a lifelong student and scholar, is well known as a voracious reader and collector of books: Gladstone built up a remarkable personal library, reflecting the wide range of interests of a true Victorian polymath.

He collected paintings by Renaissance artists and the Pre-Raphaelites and was also a great supporter of British decorative arts, for example, collecting pottery by Wedgewood.

A great believer in making his collections available for all to enjoy, he loaned items from his personal collection to museums such as South Kensington (V&A) in London and William Brown Street (World Museum) in Liverpool. William Gladstone also supported the London National Gallery for important acquisitions such as the Ansidei Madonna by Raphael and the Equestrian Portrait of Charles I by Anthony van Dyck.

In the 1874 General election, the Conservative Party won with a majority of 46 seats and Benjamin Disraeli became Prime Minister. It was the first Conservative victory in a General Election for over 30 years. William Gladstone had been in high office for over 15 years and decided to retire from leading the Liberal party.

In order to fund his retirement, he decided to sell items including his paintings, sculpture and decorative art collections.

Thanks to a General Scholarship from the Gladstone’s Library Dr Barbara Pezzini has been visiting the Reading Rooms this week consulting Gladstone’s letters and notebooks. We have been fascinated to learn more about Gladstone’s art collection from Barbara Pezzini, and to discover unexplored documents in the archives, including sales catalogues (illustrated) for the sale of objects and paintings at Christies which has previously been on loan to museums in Liverpool and London.

For more information about the archives we hold relating to William Gladstone, see the Glynne Gladstone hand list.

Barbara Pezzini will give a lecture about Gladstone’s art collecting as part of the Wallace Collection’s Seminars in the History of Collecting on Monday, 26th March 2018, entitled ‘The Politics of Public Collecting: William Gladstone and the National Gallery’. Find out more about the lecture here.