From the Archives...do you still send Christmas cards? 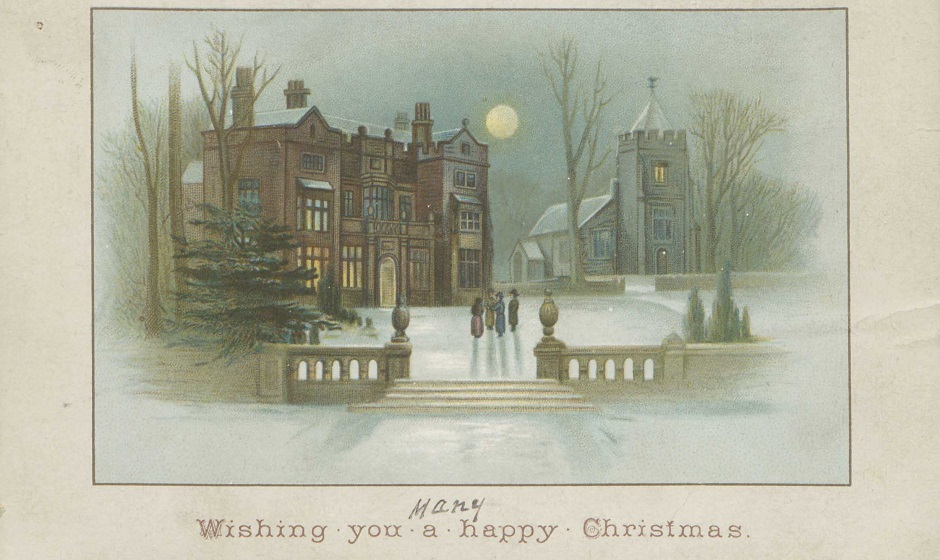 Before the reign of Queen Victoria no one in Britain celebrated Christmas in the way we do today. There were no Christmas crackers, no one had heard of Santa Claus and no Christmas cards were sent. During the reign of Victoria, from 1837 onwards, the wealth of printing inventions and technologies of the industrial revolution meant that the face of Christmas changed forever.

These two Christmas cards were sent to William Gladstone from two admirers in the 1880s, and are amongst the wealth of letters and cards sent to him during his career. One of the cards was dated 13th December 1882, exactly 137 years today! The cards are part of the Glynne-Gladstone family archive kept here at Gladstone’s Library.

Christmas card sent to William Gladstone from 'A Humble Follower', 13th December 1882. It describes Gladstone as 'every generations guide and friend'. [GG/703/1] 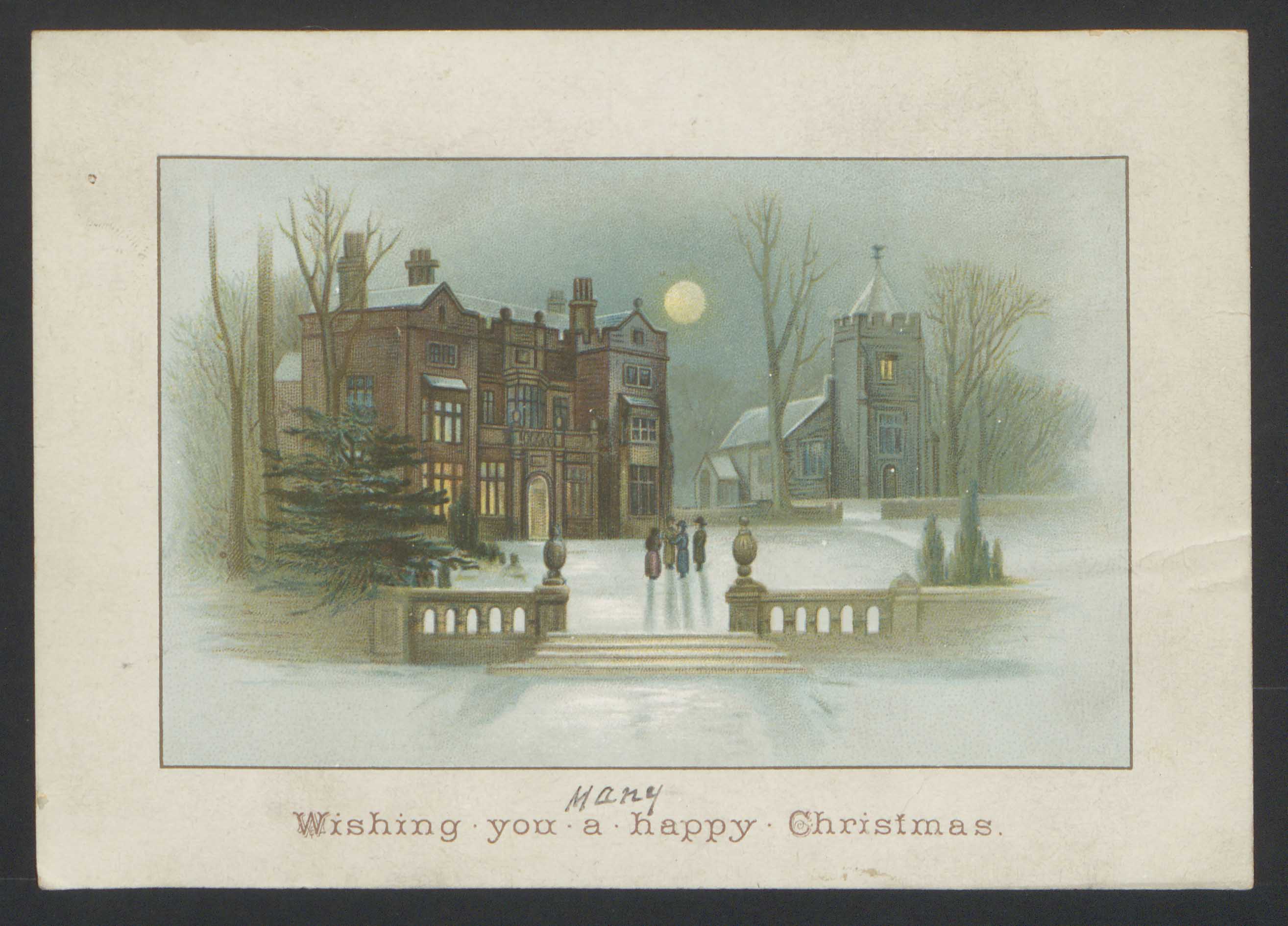 For more information about the Glynne-Gladstone archive click here.