From the Archives…Behind every great man is a great woman: Catherine Gladstone, 1812 - 1900

From the Archives…Behind every great man is a great woman: Catherine Gladstone, 1812 - 1900 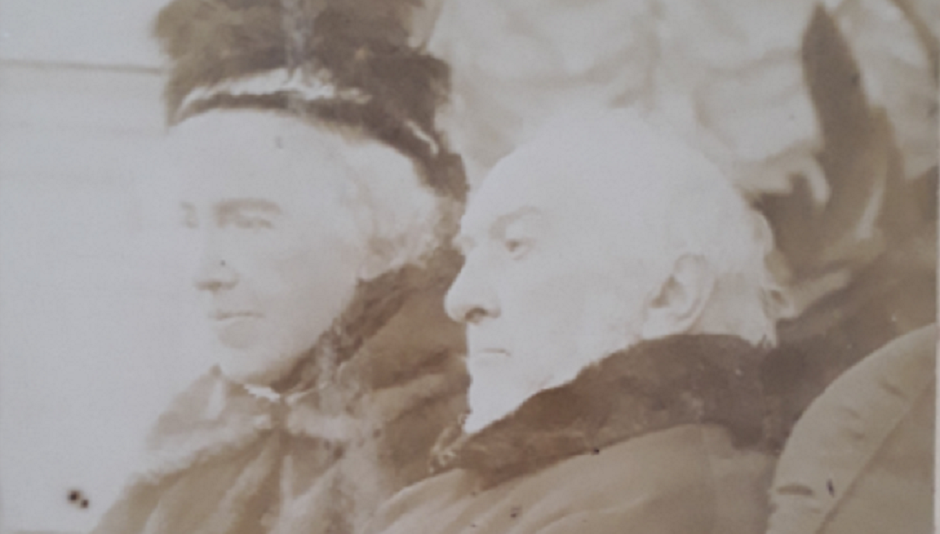 To celebrate International Women’s Day today, our archivist Dawn Ridding draws our attention to her favourite, and less well-known member of the Gladstone family, Catherine Gladstone, wife of Prime Minister William Ewart Gladstone for 59 years, until his death in 1898.

Catherine was the daughter of Sir Stephen Glynne, 8th Baronet of Hawarden Castle, who died when she was only three. Catherine and her sister Mary, alongside their brother Stephen, were raised by their mother. The Glynne sisters were renowned for their beauty, and were extremely close, they even married on the same day in Hawarden Church, 25th July 1839. Their families visited one another and holidayed together, so when Mary died in 1857, Catherine acted as mother to her children, alongside eight of her own.

Catherine was the power behind William Gladstone throughout his political career. She was also very well connected on her own account, being related in one way or another to ‘half the famous names in English political history.’* She was also very friendly with Queen Victoria (who did not like William).

Unlike her very tidy husband, Catherine was a notoriously untidy person, habitually leaving her letters strewn over the floor and her chests of drawers similarly messy. She rarely bothered with fancy attire. “What a bore you would have been," she teased her husband, "if you had married someone as tidy as you are."*

As the Prime Minister’s wife, she had great influence, which she used tirelessly to improve the lives of others, founding convalescent homes and orphanages in London and near their home in Hawarden, North Wales. "Few people can have given so much of themselves to so many, and can have been directly responsible for more practical and effectual enterprises…”.*

After her death on 14th June 1900, Catherine was buried next to her late husband in Westminster Abbey. Their daughter Mary referred to them collectively as ‘The Great People’.

What do you think of our new blog series? Is there anything you’d like to see us shine light on? Tweet us @gladlib using #GladLibArchives.