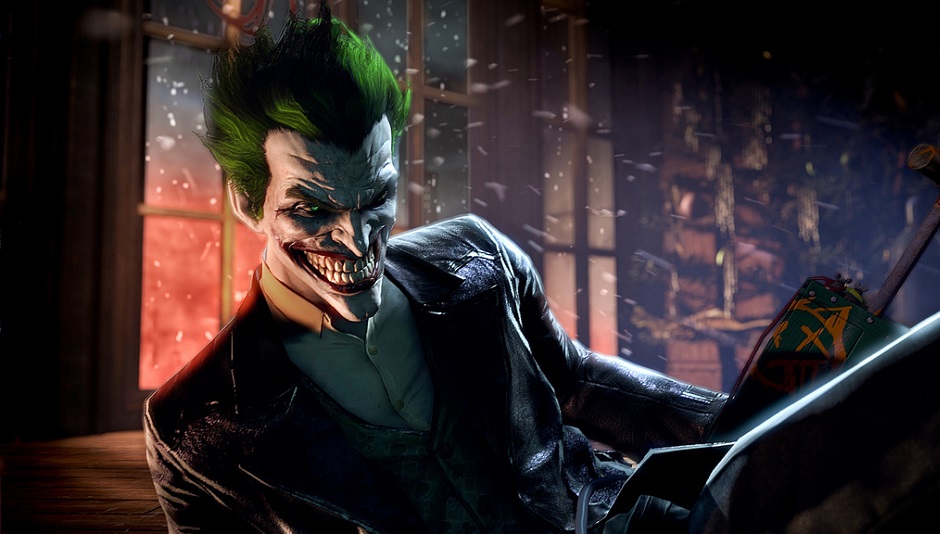 On 22nd -24th July, author and Professor at Baylor University Texas, Greg Garrett leads a course at Gladstone’s Library exploring depictions of the afterlife in contemporary film, music and literature. The course is entitled Entertaining Judgment: The Afterlife in Popular Imagination and follows Greg’s book of the same name (read a fantastic review from the New Statesman here).

Ahead of what promises to be a weekend of lively conversation and exchange, we spoke to Greg to find out more…

Firstly, can you define the term ‘afterlife’ as you perceive it?

One of our most universal questions is about what happens to us after we die: Is there some sort of existence, and if so, what might that existence be like? Religion and philosophy offer a set of answers about the afterlife, but so do art and culture, and often these stories influence each other. So ‘afterlife’, for me, is what we believe happens to us when we die—if, in fact, anything does!

What piqued your interest in this most fascinating of areas? Was there any one moment or occurrence, a particular passage that you read, or have you always been curious?

I was raised in a religious tradition in which achieving a good afterlife was the sole focus of faith; some years later, I became part of a tradition in which the afterlife was, in some ways, less important than the call to live a worthwhile life. The most influential factor in my writing the book that this course is based upon was that Cynthia Read, a legendary editor at Oxford University Press, had been talking with me about doing a book on religion and culture, and asked me a startling question about why, if most Americans don’t “believe” in Purgatory, they nonetheless are drawn to the story of conflict and self-improvement which is at the heart of the Purgatory myth. That piqued my interest.

The course looks at the afterlife through the lens of arts and culture as opposed to that of religion. Are there any areas of conflict between the two perspectives? How far do religious texts refer to the afterlife?

In some ways you can’t talk about the afterlife without talking about religious conceptions and sometimes they are interrelated. Without Dante, stories of Heaven, Hell, and especially Purgatory, would never have so powerfully engaged the faithful. John Milton in Paradise Lost is rendering a small section of the book of Genesis into a lucid dream of temptation, loss, grace, and triumph. That’s partly why our cultural stories of the afterlife matter—because we need them to supplement the paucity of material from the Judeo/Christian tradition. As N.T. Wright points out, there simply isn’t that much in the Bible about ‘going to Heaven when you die’. (The Islamic holy texts do talk about the afterlife, angels, and other such things in more detail, but for many in the West, the Islamic texts are largely or completely unknown, and are seldom a part of our mainstream literature and pop culture.) So a song like ‘Paradise’ from Coldplay fills in some of the gaps in our traditions—and also draws from them.

How far back in time will you be delving? Have our perceptions changed over the course of history or in response to specific events?

In the book, I go back as far as pre-history and some of the suggestions archeology has drawn about people’s beliefs, but in the course, as in the book, we will focus largely on the 19th Century to the present. While we will talk about classic works, I am particularly interested in modern and contemporary works and in popular culture, which rarely gets serious thought, yet is more widely consumed that any other works in history. And yes, I think there have been serious shifts in how people imagine the afterlife. The Economist ran a cover story on Hell a few years ago, the upshot of which is that educated people could no longer believe in the lake of fire and pitchforked Satan; similarly, the TV show South Park satirizes what I call ‘fluffy-cloud Heaven’ as something perhaps more than faintly ridiculous. And many people—whether rationalists or people of faith—do not believe in an afterlife at all. Which is a belief, incidentally.

Most representations of the afterlife in contemporary culture which spring to mind straight away are not happy ones. Is this reflective of the general trend? Do we think of the afterlife as something we’d prefer to avoid? Should we be afraid of it?

We do find examples of that. Thankfully, we also tell stories about ‘heaven’ that are about finding the place where we belong, being reunited with those we love, and being safe and happy, while the purgatory story we often tell is that however difficult an experience may be, a wiser and more realized person lies on the other side of it.

Do you have a ‘favourite’ depiction?

In the book, I talk about dozens of works for every related story, whether angels, devils, the undead, heaven, hell, or purgatory. I am most interested in works that don’t set out to depict the afterlife, but are still tapping into those archetypal stories. So perhaps the Batman mythos for a powerful depiction of Hell and a Satanic figure like the Joker (as well as a fallen angel who works for good, Batman), and works by Coldplay that talk about heaven and angels to express our longing for something more, something better, something beyond words.

Some of the topics you’ll be exploring link into the new book that you’re working on - how much can you tell me about that?

The 2017 book for Oxford is called Living with the Living Dead, and explores the pervasive myth of the Zombie Apocalypse in modern culture. Like Entertaining Judgment, it’s more than just a list, or an observation that “zombie stories are certainly popular!” The book is also asking why these stories are useful to people, and what sort of wisdom they may be gaining from them—even if they don’t even really like zombie stories!

Who would benefit from the course?

I think anybody who loves literature, is interested in contemporary culture, or has asked that question about what happens to us when we die would enjoy our conversations at Gladstone’s Library. I can’t claim, of course, any definitive answer to the question, but I can promise an interesting class on some of the answers that artists, writers, musicians, and prophets have offered us.

What kind of stories or conversations are you hoping attendees will bring?

I like your question earlier, and hope to ask people about some of their most powerful examples of the patterns we’ll talk about. People in the UK often have a number of suggestions that even an Anglophile like me has never encountered. And I want to engage us all in conversation about these stories of the afterlife because they often tell us so much about our current lives: what we want, what we fear, and what we hope.

Residential prices start from £192 and non-residential from £150. Discount rates for clergy and students apply.

Please click here to view the full programme. For more information or to book, please call 01244 532350 or email enquiries@gladlib.org.