Breaking the silence by Caroline Shenton

Breaking the silence by Caroline Shenton 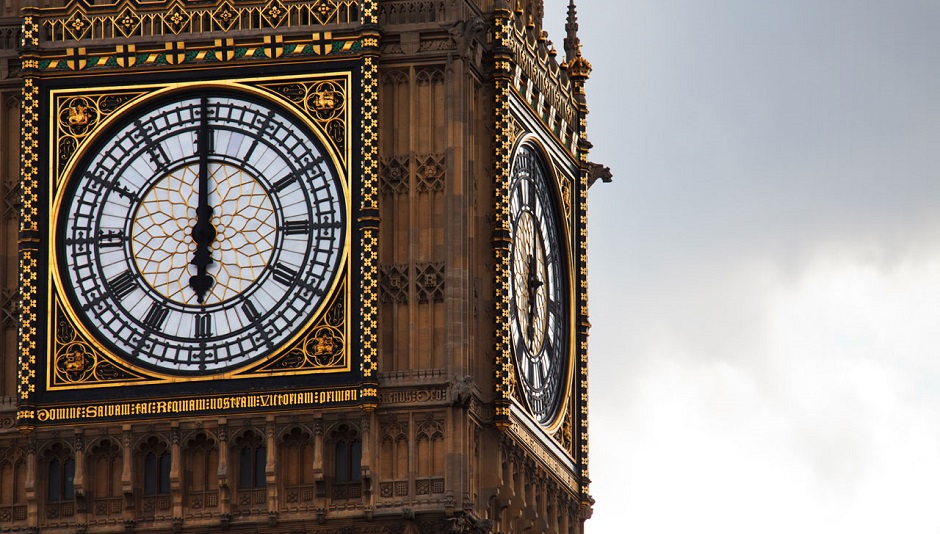 ‘At last, my friends’, Gladstone told the electors of South Lancashire in July 1865, ‘I am come amongst you. And I am come…unmuzzled.’

That is what I want to be in 2017, I wrote in my application pitch to be a Political Writer in Residence at Gladstone’s Library: unmuzzled. For the previous 23 years I had worked - first as a civil servant, then as a Parliamentary official - in jobs that had required me to put my views on hold. In particular, in order to remain politically impartial in my job, I had to refrain from publicly commenting on political policies, political parties, politicians, and Parliamentary affairs.

However, the reality of being unmuzzled as a Political Writer in Residence was rather different from what I imagined. By May this year I had left Parliament for a new life away from the Westminster bubble. But the habits of nearly a quarter of a century were hard to shake off. I had views, of course, but writing about them freely was much trickier than I expected. I thought the words would come tumbling out of me after being chained up for so long. But it was painful to produce the draft opinion pieces I already knew I wanted to line up. The cool grey walls of my bedroom and the wooden rafters of the library gallery stared at me in reproach.

And yet, something shifted during those weeks at Gladstone’s Library thanks to a combination of sleep, reading, thinking and cake. For, not long after, I found myself in the middle of a glorious 48-hour Twitter storm having posted a tweet about parchment and the Queen’s speech, of all things. And more recently, I was able to use one of the articles I had begun at Hawarden, just at a critical moment in the history of the Houses of Parliament. So the lesson is, you don’t just need to be unmuzzled. You need to have something to bark at too.  I think Gladstone - a great dog lover - would have understood.