Search through the Archive

The latest news and views from Gladstone's Library. 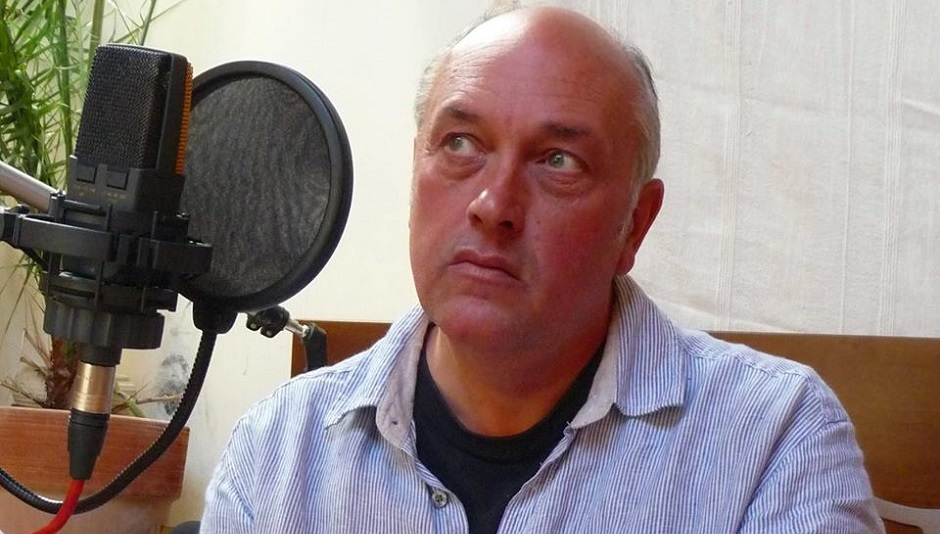 History is littered with bitter rivalries - Sparta and Athens, Lancaster and York, Tom and Jerry. But in recent centuries few have come close to matching the antagonism and divergence in styles that existed between two of Britain’s most significant leaders of the Victorian period, William Gladstone and Benjamin Disraeli. And what better way to learn about their rivalry than with the aid of every history student’s favourite source, (mostly because it beats sifting through mountains of unrelated papers), the satirical cartoon. 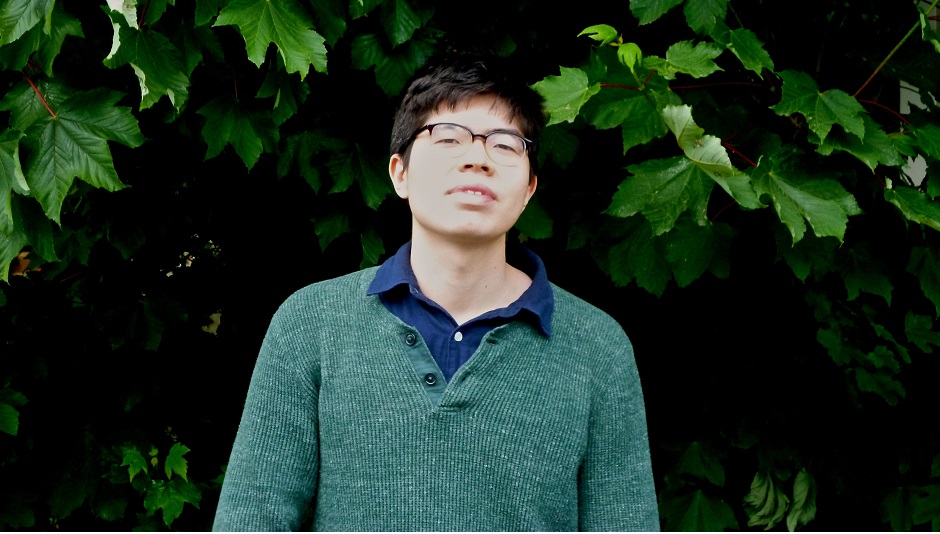 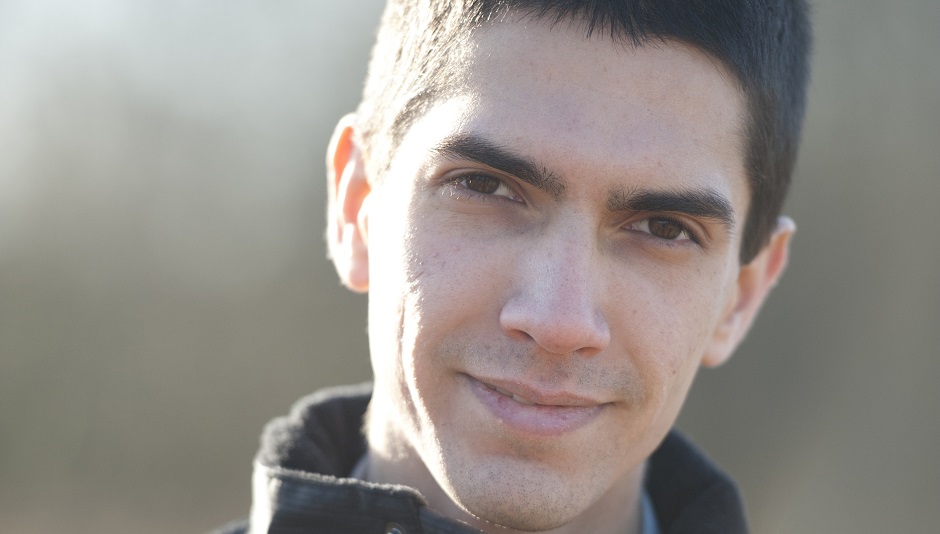 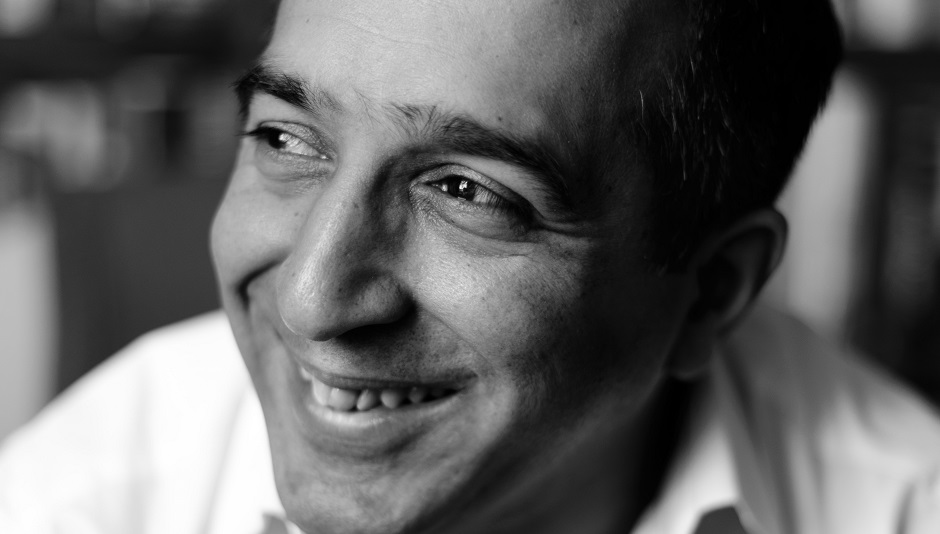 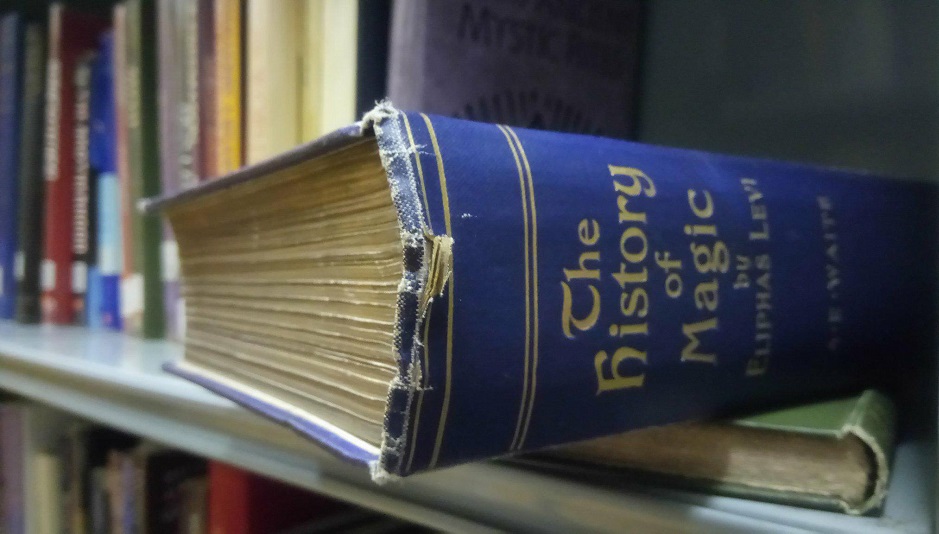 I know what you're thinking, the title ‘Class mark K’ is pretty vague, but I just didn’t know how else to describe this magical corner of the Annex, where I lost a good hour of my day because of the sheer number of books that I just wanted to delve into... 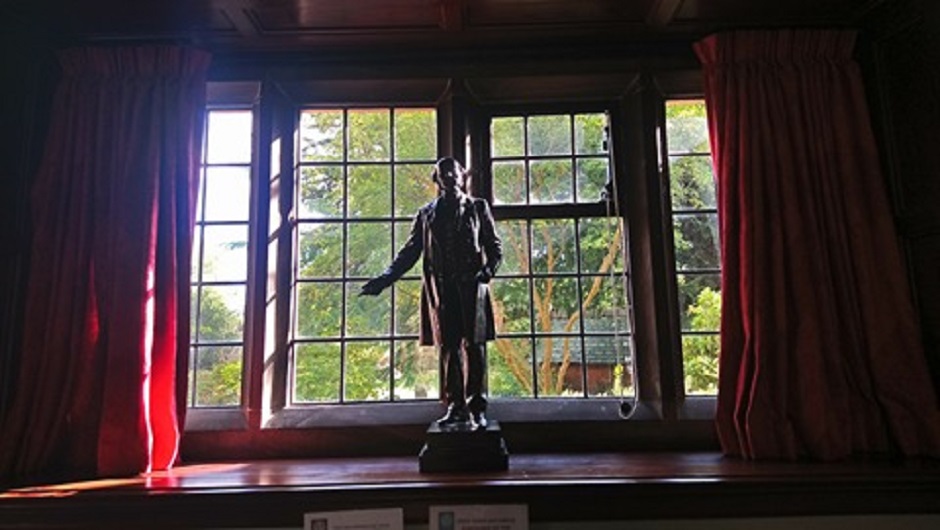 This is an account of an intern, fresh off the back of her first month working at Gladstone’s Library...