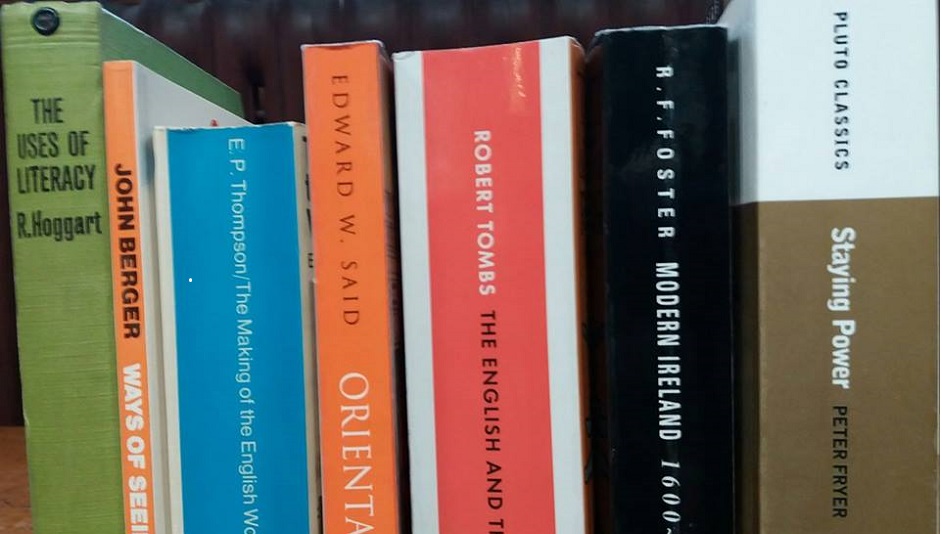 Academic Book Week aims to encourage discussion between the makers and users of academic works and make them more accessible to a wider general audience.

As part of the campaign, a selection of leading British academics came up with a shortlist of 20 academic books that shaped modern Britain. You can find out more about the books included here.

You can also read some of these fantastic works right here at Gladstone’s Library! If you want to take a look at any of the below you can look them up on our online catalogue, or please just ask at the Enquiry Desk.

The winning title of the 20 Academic Books that Shaped Modern Britain (as voted for by the public) is: 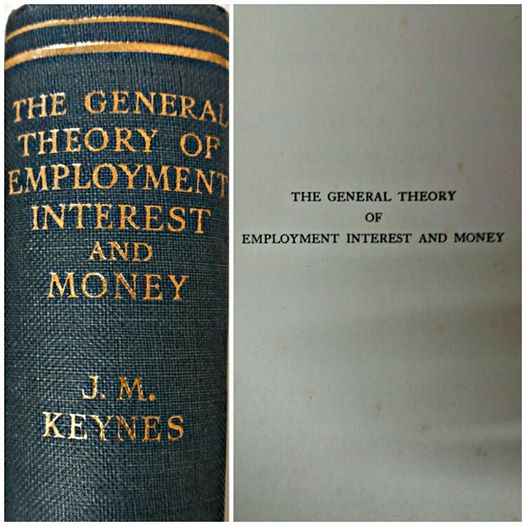 The General Theory of Employment, Interest and Money by John Maynard Keynes

This work was the dominant influence on macroeconomics in the 30 years following World War Two and is still immensely important today. It has been seen as a journey out of intellectual darkness and has continuing relevance to economic policy, making it a book for the ages. 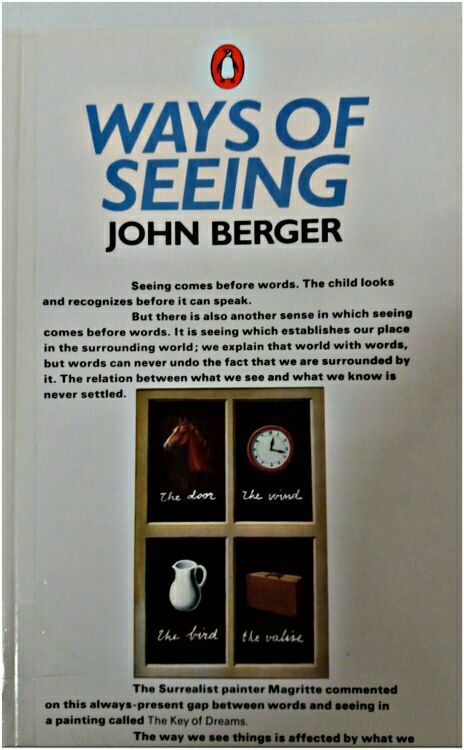 Ways of Seeing by John Berger

Berger’s book is considered by many to be one of the most important works on art in any language, concentrating on how paintings are seen and interpreted. When it was published in 1972, its effect was enormous and it opened up cultural areas for more general attention. It is credited as one of the most influential post-war works on visual culture. 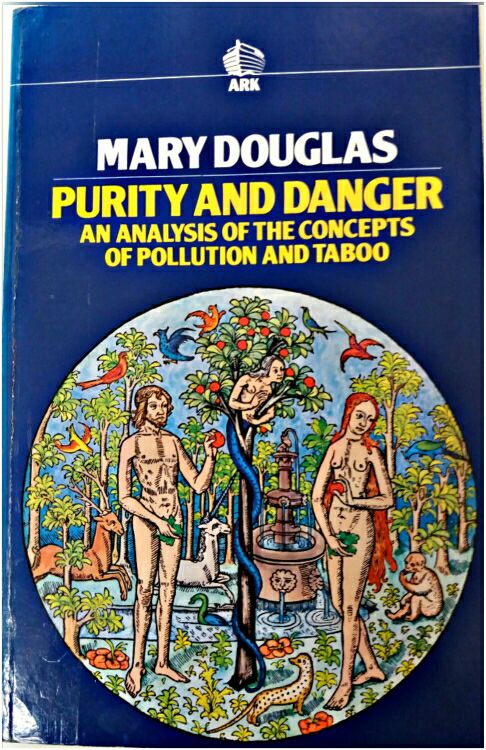 Purity and Danger by Mary Douglas

A modern masterpiece of anthropology which challenged Western ideas of pollution and demonstrated how anthropology is a fundamental discipline. This work has often been cited as one of the 100 most influential books since World War Two. 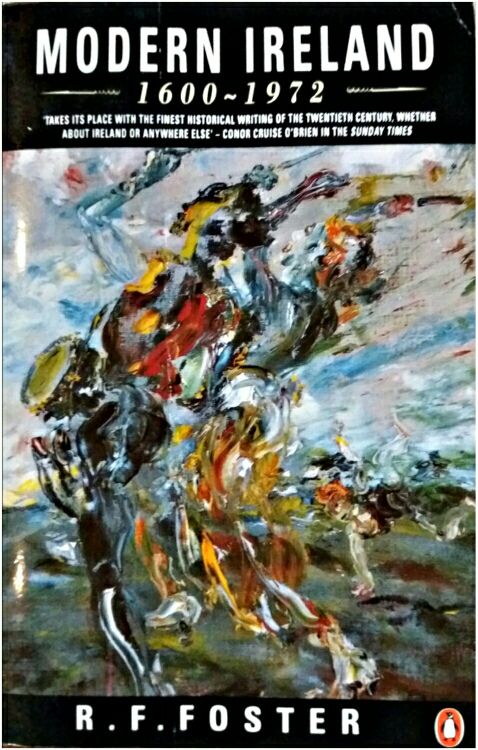 A pioneering work about the shaping of modern Ireland, published in 1988 at an especially difficult point in English-Irish politics. This work has been heralded as a modern interpretation of how to properly understand Ireland and is often considered an essential book for both islands. 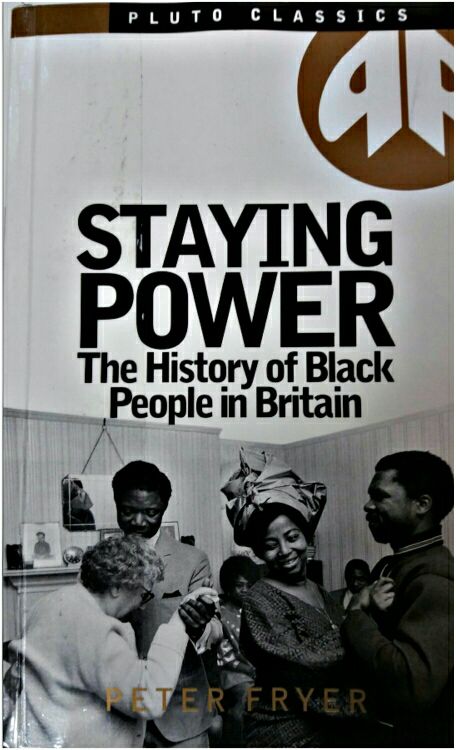 Staying Power: The History of Black People in Britain by Peter Fryer

This fundamental work is recognised as one of the definitive histories of black people in Britain. It reveals how Africans, Asians and descendants previously hidden from history have profoundly influenced and shaped events in Britain over the course of the last 2,000 years. 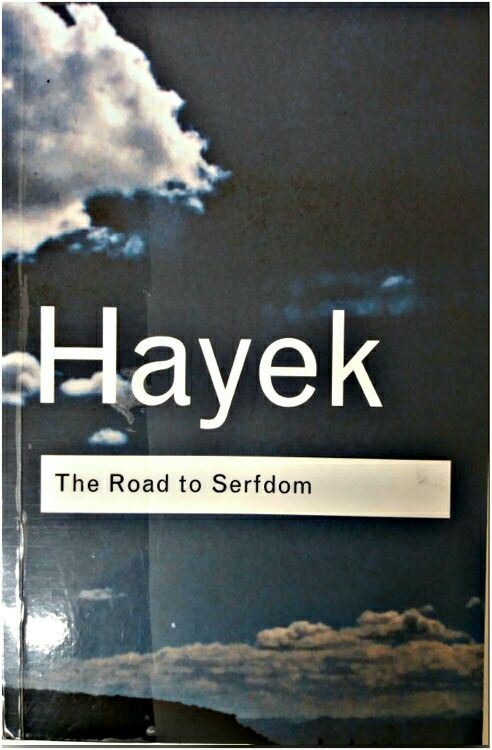 The Road to Serfdom by F. A. Hayak

This work remains one of the all-time classics of 20th Century intellectual thought and has had a crucial impact on our political and cultural history. 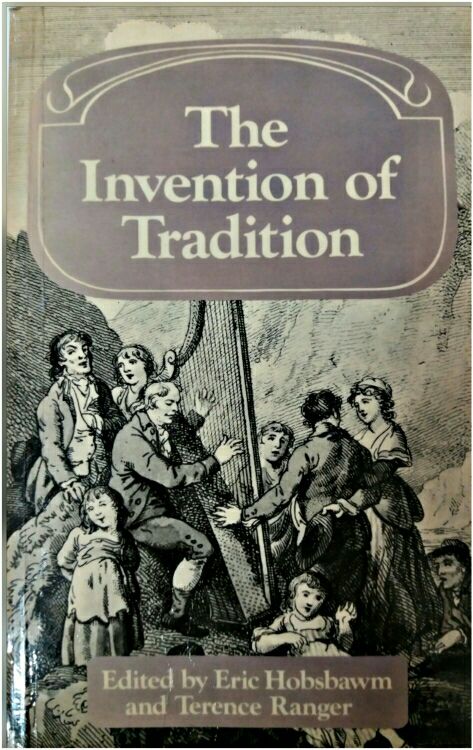 The Invention of Tradition edited by Eric Hobsbawm and Terence Ranger

A hugely significant study of national identity and how it came to be. This book reveals how many of the traditions we think of as ancient in origin were conceived and explores examples of the processes of invention, such as the creation of a national culture in Scotland and Wales. Bringing together historians and anthropologists in a study of ritual and symbolism, it addresses the complex interaction between past and present. 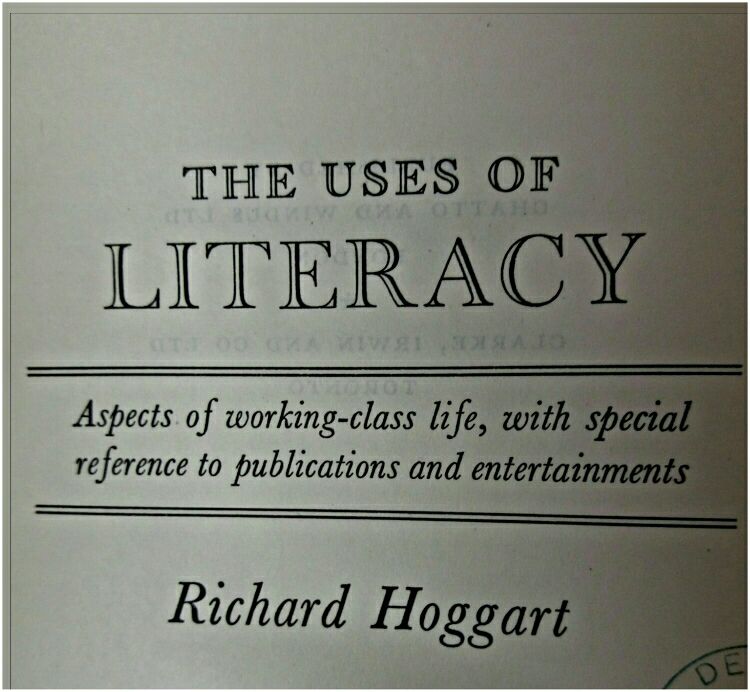 The Uses of Literacy by Richard Hoggart

This work gives a fascinating insight into the close-knit values of Northern England’s vanishing working class communities. This is seen as one of the founding texts for the academic fields of media and cultural studies and has been a profound inspiration for new generations of film-makers and writers. 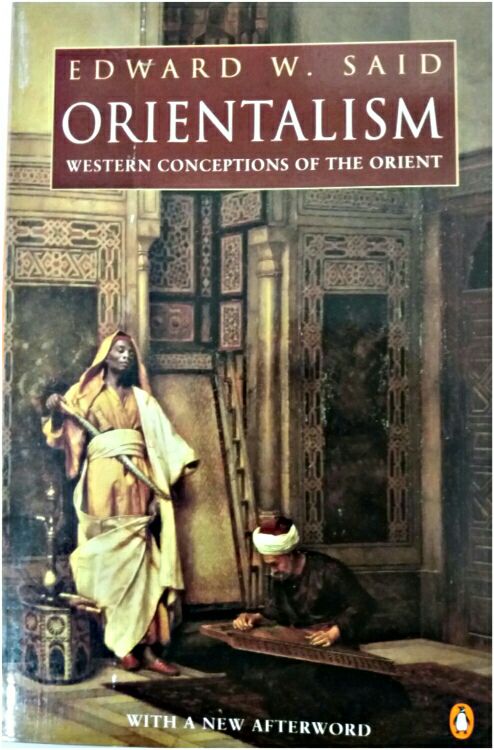 Orientalism. Western conceptions of the Orient by Edward Said

This powerful and controversial work prompted the ‘cultural turn’ in historical studies. Surveying the history and nature of Western attitudes towards the East, it considers orientalism as a powerful European ideological creation to justify imperial attitudes and argues that it was a way for writers and colonial administrators to deal with the otherness of eastern culture, customs and beliefs.

The Making of the English Working Class by E.P. Thompson

A classic and powerful account of the formative years of working class society and one that revolutionised our understanding of English social history. Thompson recreates the whole-life experience of people who suffered loss of status and freedom and demonstrates how the working class took part in its own making and remaking. 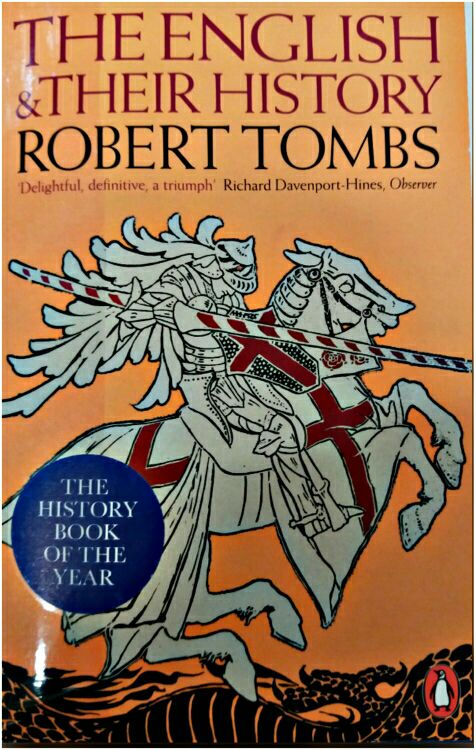 The English & their History - Robert Tombs

Which academic books have been important to you? You can share your views on Twitter using the hashtag #AcBookWeek and find out more about Academic Book Week and its events at www.acbookweek.com.