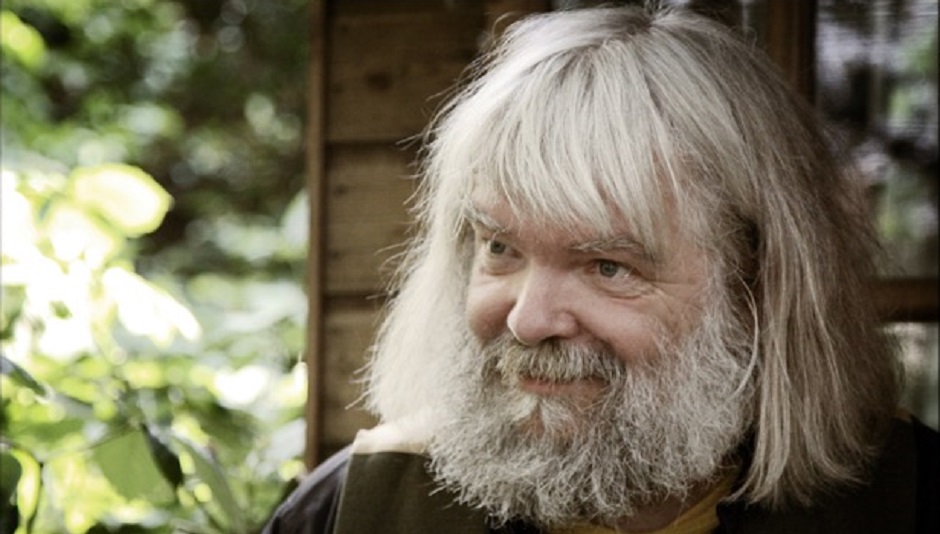 You may have been on one of our Glimpses (our short tours of the library) before but, I promise you, you haven’t been told about these books yet!

Gladstone’s Library, nestled in the tiny village of Hawarden, a village on the border of North Wales and England, has a vast collection of over 150,000 books and printed items. We started out with 30,000, William Ewart Gladstone’s private collection, and have since then acquired thousands of books more.

However, today I want to give you a little insight to the lesser-known parts of our collection; and I don’t mean our special collections, as you can read about those already. Instead, I will be introducing you to our collection on libraries and collecting, queer theology, and women’s studies.

Not exactly what you think of when you hear that a Victorian four-time Prime Minister founded a library, right? We could argue until the sun goes down for the last time whether Gladstone would or would not have approved of queer theology, or the collection of women’s studies, and we would not come to a consensus – arguing about a man’s opinions on subjects that had not yet made it into academic studies would satisfy no one taking part in that discussion. Instead, let’s have a look and celebrate the beautiful books that we hold, and that you can read on the open shelves!

I will start with the one subject we know Gladstone was interested in: libraries! As I am myself leaving Gladstone’s Library soon to embark upon my journey of studying for a Masters in Librarianship, I was delighted to find this part of the collection.

The first book I’d like to draw attention to is the below book from our WEG collection – the original 30,000 books that Gladstone collected during his lifetime, and with which this library was founded. The book I’d like to show you is How to Catalogue a Library by H. B. Wheatley, (classmark WEG/S 48/WHE). We hold the second edition, which was published in 1889.

The contents are quite broad, but succinct; What is a catalogue?, Which rules should one follow?, How should you treat a title page?, Print v. manuscripts, References, and finally Arranging the collection – does one follow the alphabet or does one sort by genre first?

If you have a sizeable collection, you may have run into these questions yourselves already, and given Gladstone’s collection, he definitely had to impose order somehow! We still keep the History Room, in which the foundation collection is housed, in Gladstone’s own arrangement which he devised during his lifetime.

Secondly, I’d like to introduce you to a modern collection of essays on The Meaning of the Library, edited by Alice Crawford, and published in 2015. You can find this work in our Annex under U 80.6/CRA. It consists of 12 essays in three parts. The first part discusses the meaning of libraries through time, the second of libraries in imagination and lastly, what libraries will be like in the future.

Anyone who thinks that libraries have become obsolete needs to read this book.

The second small collection I’d like to discuss is our books on Women’s Studies. The first book in this section is called Celebrated Women Travellers, by W. H. D. Adams, published in 1884, and classified under U 44.4/105.

I did not simply choose it because of its beautiful cover.

If you’re looking for validation in your belief that women were never just sitting still and the ‘angel of the house’, this is definitely the book for you. These women were not only travellers, but linguists, princesses, novelists…A good reminder in the year of the 100th anniversary of women achieving the right to vote in the UK.

The next book I'd like to highlight is Mary Gladstone and the Victorian Salon by Phyllis Weliver, found under U 44.4/168, and published in 2017.

It is an exploration of music, literature and liberalism in the Victorian era, centred on Mary Gladstone, daughter of William Gladstone, herself an accomplished musician. It is a pleasure to see women in historical context, as well as linked to their special interests. This book is classified in Women’s Studies, but could just as well be sorted into the Theory / History of Music.

The last subject I’d like to discuss is Queer Theology, using two books from our collection. The first is Christianity, Social Tolerance, and Homosexuality by John Boswell, published in 1980, and available in the Theology Room under the classmark F 11/156.

Boswell has three quotes as his epigraph, the first of which reads:

"Love is not a crime; if it were a crime to love, God would not have bound even the divine with love”

Boswell wrote this during a time in which gay people died by the thousands of AIDS, and he makes a case for the existence of gay people in Western Europe from the beginning of the Christian era to the 14th Century, giving historical context to a people who had their lives erased by social intolerance for centuries.

Lastly, I want to pull you into current Queer Theology with Susannah Cornwall’s Controversies in Queer Theology, published in 2011, and available under F 11/12.

Cornwall operates with 20 years of Queer Theory at her back, and in this book titles all her chapters with questions; 'Is the Bible Queer?', 'Should Queer People Stay Christians?', 'Is Queer Theology Inherently White or Western?'.

She sets out to make this book accessible to those who aren’t familiar with Queer Theory, trying to explain what it constitutes first, before moving into a discussion of how Queer Theology moved and built itself from Gay and Lesbian Theology, and how or whether they differ.

And this ends our small glimpse into the lesser-known parts of our collection – I hope you enjoyed the tour, and if you do have any questions, please let us know!

If you’ve found some of your own gems in our collection, for example by looking through our online catalogue, please let us know! We’re on Twitter @gladlib, Facebook /gladlib and Instagram @gladstoneslibrary!