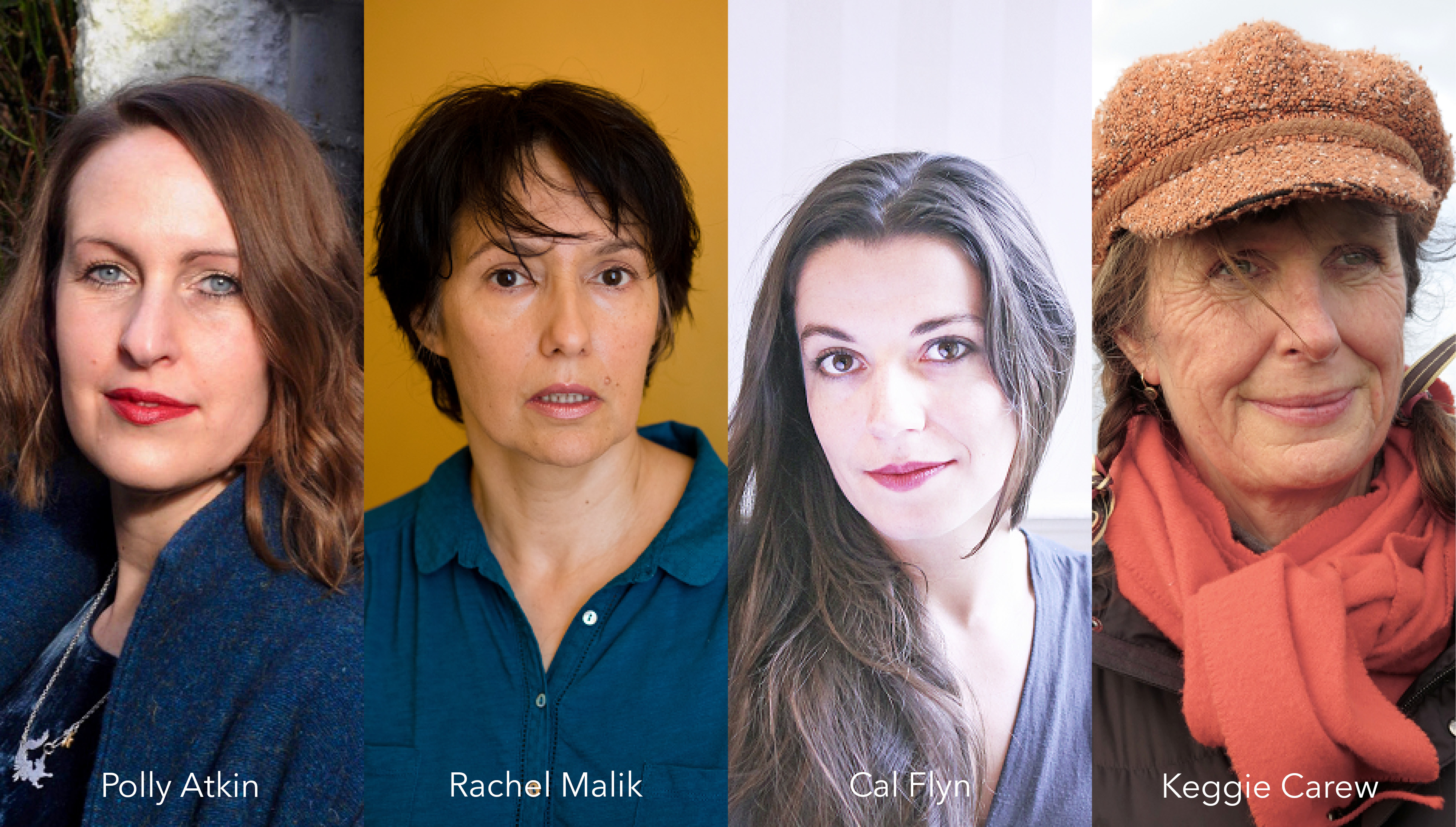 Polly Atkin is a poet. Her debut collection 'Basic Nest Architecture' was published by Seren in 2017, having already been awarded New Writing North’s Andrew Waterhouse Prize for a pre-publication extract. Polly’s pamphlet 'Shadow Dispatches' (2013) won the Mslexia Pamphlet Prize in 2012, and her debut pamphlet Bone Song’ (2008) was shortlisted for the 2009 Michael Marks Award. Polly has taught English and Creative Writing at Lancaster University as well as the Universities of Strathclyde and Cumbria.

"My month at Gladstone's Library was one of the most productive I have ever experienced. The library is so beautiful and peaceful, and the staff so helpful, that you almost can't help but write. Added to this the inexhaustible supply of good books and delicious food, and the grounds of Hawarden Castle to stomp around on post-prandial thinks, and you've the perfect environment for getting stuck in to a writing project."

Rachel Malik is a freelance writer and higher education teacher, whose courses run at our fellow independent library, the Highgate Literary and Scientific Institution. Her debut novel, Miss Boston and Miss Hargreaves, was published by Penguin in 2017. For many years Rachel was Senior Lecturer in English Literature at Middlesex University; during her time there she published academic research in both journals and essay collections. Rachel lives in London, and is currently working on her second novel, Belvedere.

"Gladstone’s Library was transformative for me. I had written a novel but still didn’t really think of myself as a writer. That changed when I was there. It’s like an alternative version of a room of one’s own. You join a working life that's already happening - almost without thinking. By day two, one of my characters was learning to flying, quite literally, across the Italian Alps."

Cal Flyn is a writer, reporter and editor. For many years she worked in print and online media, before a move to freelance allowed her to move more formally into the literary world. Her work has been published in Granta, The Sunday Times Magazine, Aeon, and the New Statesman. Her debut book, Thicker than Water, was published by Harper Collins in 2016. Whatever the format, Cal’s writing betrays an interest in indigeneity and colonialism, a talent for memoir and an eye for nature.

Keggie Carew has found recent fame with the publication of her ‘shape-shifting’ memoir Dadland (2016). Before she began writing, Keggie’s career was in contemporary art. After travelling the world, Keggie settled in London where she ran an alternative art space and opened an unconventional pop-up shop in the East End. Keggie now lives near Salisbury with her husband Jonathan. Together they are establishing a nature reserve where they run educational workshops for underprivileged young people.