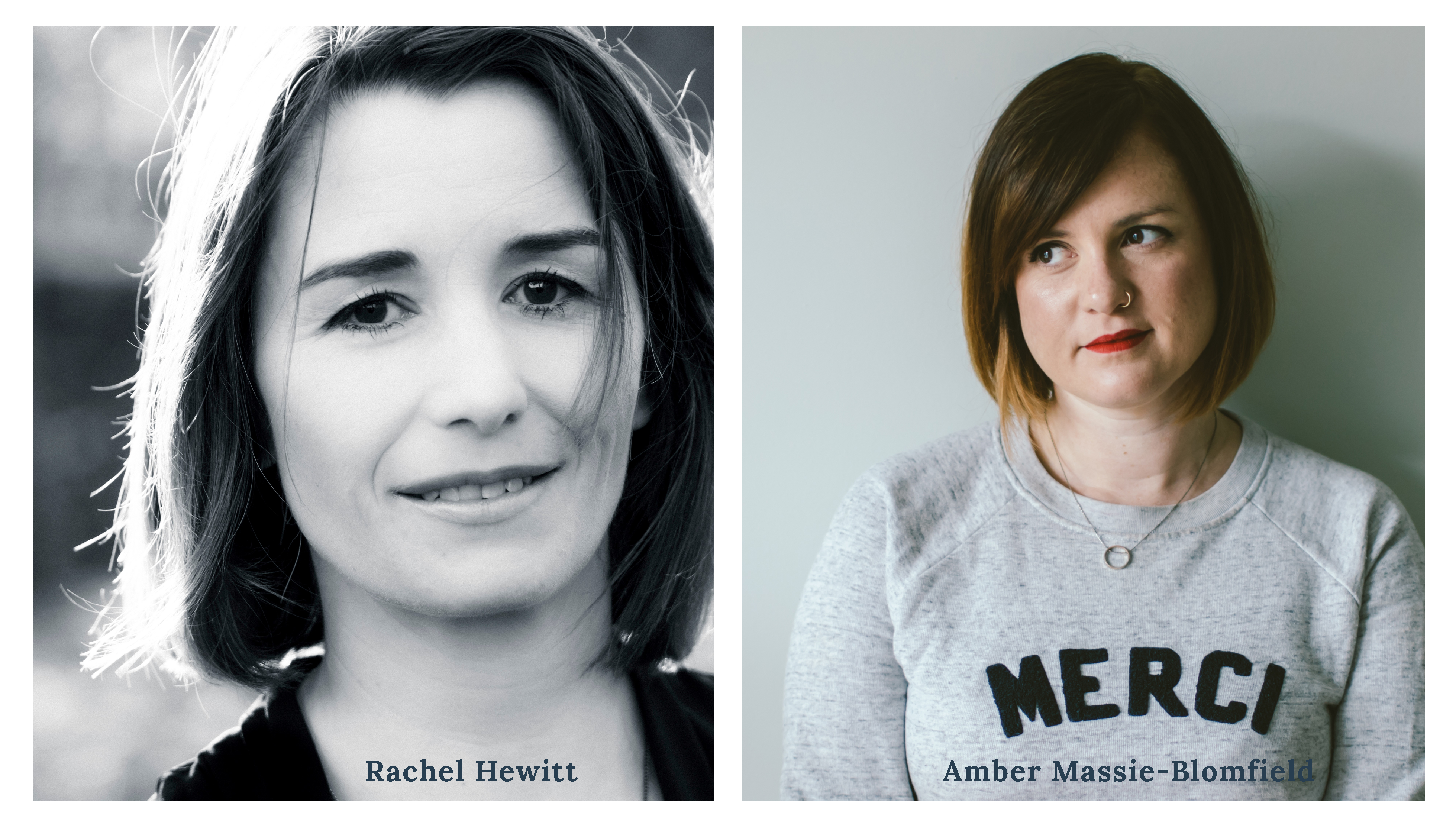 Rachel Hewitt is a writer and academic whose first book, Map of a Nation: a Biography of the Ordnance Survey (2010) was called ‘history at its best’ by historian A. N. Wilson and won the Royal Society of Literature Jerwood Award for Non-Fiction. Rachel was a New Generation Thinker for the AHRC and BBC Radio 3, as well as Weinrebe Research Fellow in Life-Writing at Oxford. She is currently Lecturer in Creative Writing at the University of Newcastle and her latest book, A Revolution of Feeling: the Decade that Forged the Modern Mind, was released in 2017. It charts the progress of the 1790s, what politician Edmund Burke called ‘a revolution in sentiments’.

Amber Massie-Blomfield is an arts producer, occasional journalist and writer of literary non-fiction. A Fellow of the Royal Society of the Arts and an Honorary Fellow of Birkbeck University, Amber spends much of her time immersed in theatrical worlds. Her first book-length piece, 2018’sTwenty Theatres to See Before You Die, is a love-letter to Britain’s theatres.