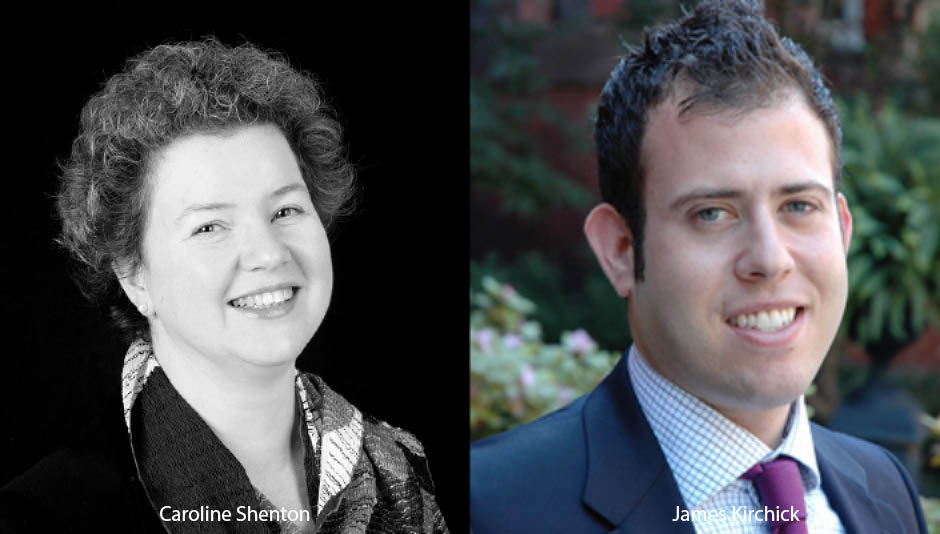 Caroline Shenton is an archivist, historian and author. She was Director of the Parliamentary Archives at Westminster from 2008 to 2014.

Details of Caroline's events at Gladstone's Library can be found here.

Details of James's event at Gladstone's Library can be found here.