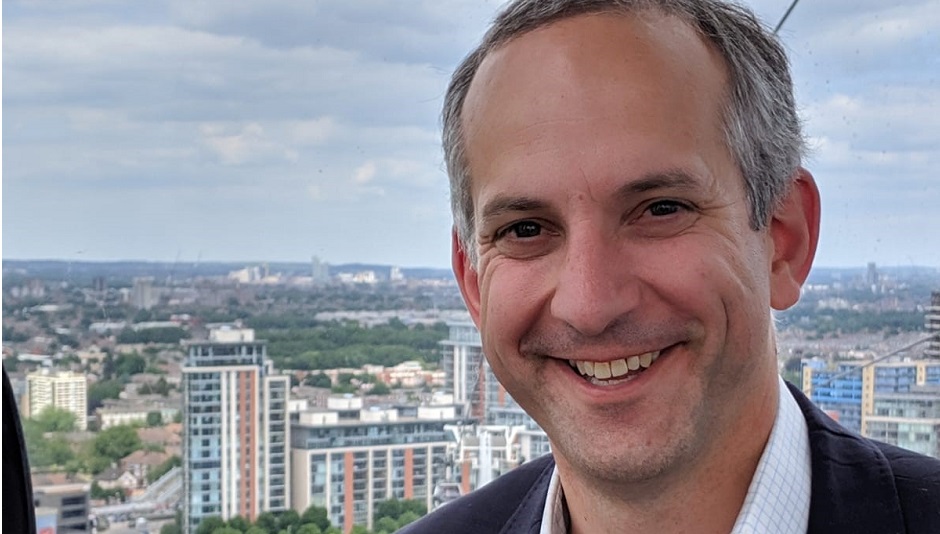 Please note that tickets have not yet been released for this event.

Does ‘press freedom’ mean that we are obliged to live with fake news, hate speech and invasions of privacy? In his evening event, Political Writer in Residence Jonathan Heawood argues that we must deal with these threats if we want to protect our democracy. But first, he argues, we must debunk the press freedom myth. In his book The Press Freedom Myth (2019), Jonathan describes how his commitment to absolute press freedom was rocked – first by phone hacking at the News of the World, and then by the rise of social media. Nonetheless, he argues powerfully against censorship, and instead sets out the five roles that democratic states should play to ensure that people get the best out of the media and mitigate the worst.

A writer and journalist for many years, Jonathan Heawood is the author of The Press Freedom Myth (2019), part of Biteback’s ‘Provocation’ series in which prominent experts offer short polemics on topics of pressing public interest. In 2013 Jonathan launched IMPRESS: The Independent Monitor for the Press. Inspired by Sir Brian Leveson’s proposals to raise the ethical standard of the British press, IMPRESS now works with over one hundred news publications. Jonathan continues his work as a Trustee of the Stephen Spender Trust, and sitting on the Power and Accountability Committee at the Joseph Rowntree Charitable Trust. Before establishing IMPRESS, Jonathan was Deputy Literary Editor of The Observer; Editorial Director of the Fabian Society; Director of English PEN; and Director of Programmes at the Sigrid Rausing Trust. He contributed to newspapers, magazines and academic journals including The Guardian, The Telegraph, The Independent, Prospect, the New Statesman, the British Journalism Review, Critical Quarterly and the Journal of Media Law. He often appears on radio and television and is Senior Research Fellow at the University of Stirling.

Please note that tickets have not yet been released for this event.