The End of Europe: An Evening with Political Writer in Residence James Kirchick

The End of Europe: An Evening with Political Writer in Residence James Kirchick 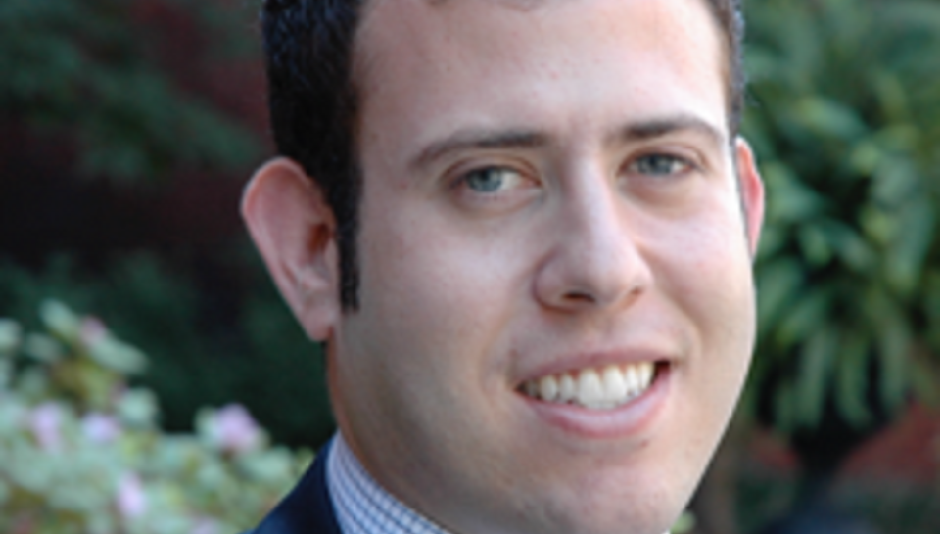 Join our second Political Writer in Residence of 2017 for an evening considering Europe’s future.

James Kirchick, author of The End of Europe: Dictators, Demagogues and the Coming Dark Age, argues that though Europe was once the world’s bastion of liberal, democratic values, it is now having to confront demons it thought it had laid to rest. Based on extensive first-hand reporting, The End of Europe examines a continent in crisis.

Tickets are priced at £15 which includes a copy of The End of Europe.

Food for Thought will be open for dinner, which must be booked in advance.