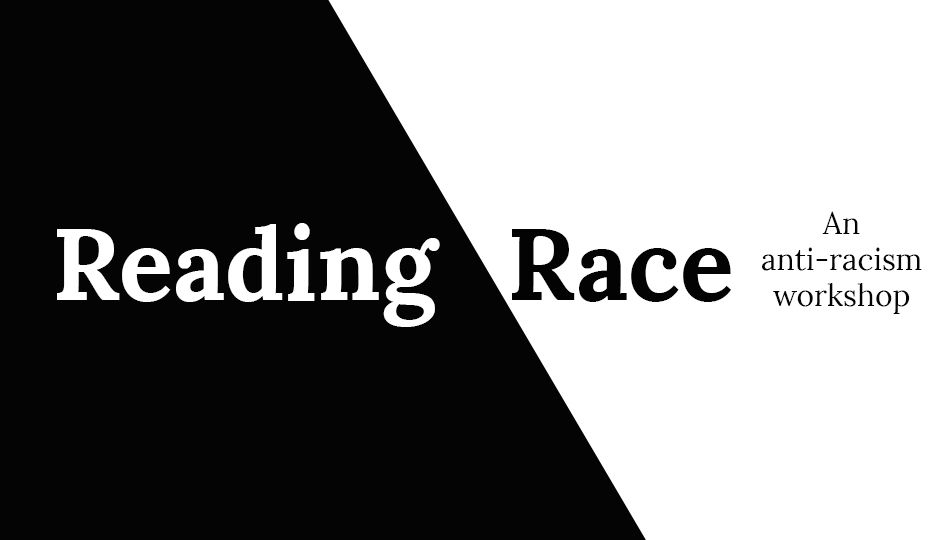 This interactive, in-person workshop is designed to help attendees write or communicate about race in the most effective ways, incorporating what resources are out there to support direct anti-racist intervention, best practice in the workplace, in social settings and in public.

Equal rights activists Nkechi Allen-Dawson and Jackie Anyango will lead the session, which is suitable for literary writers, people who work in comms/companies who want to communicate with employees and customers, journalists and members of the public.


Numbers are limited. Tickets will be released shortly.